Today on the site, Sloane Leong returns with the first in a series of features, in which she interviews her fellow residents at the Maison des Auteurs in Angoulême. First up is Rebecca Roher.

Sloane Leong: So the first thing I’m going to ask is what you’re working on, and what brought about the project.

Rebecca Roher: I’m working on a project called One Hundred Year-Old Wisdom, where I’m interviewing near-hundred-year-olds about their keys to long life, their histories, and how they live today. I’m making comics based on the interviews. It’s framed as if I am a news reporter for a fictional TV network. I really like the reporter voice, you know like, “Hello, I’m reporting live–”

I think it’s very humorous and a nice way to frame it and also, I was really inspired by the videos you see of reporters visiting old people on their hundredth birthday asking, “What’s your secret to long life?” and the hundred year-olds are like, “I eat oatmeal every day and stayed away from men.”

And Joe Decie wraps up his week with Day Five of his excellent Cartoonist's Diary.

—News. The Arizona Republic checks in on Gahan Wilson.

Gahan Wilson has a way of looking at the world and he reflected it in his cartoons.

An elevator in a corporate building that eats people.

Two aliens viewing earth, predicting, "Another decade or so and it will be warm enough for us."

A doctor telling a skeleton patient, "We may already be too late, Mr. Parker."

His work was playfully sinister and clever. Each cartoon made a point. The horrors of war. The destruction of the planet. The indignity humans inflict on one another.

Gahan's cartoons appeared regularly in Playboy for 50 years and in Collier's, The New Yorker and National Lampoon.

At 89, Gahan is still drawing pictures, but he doesn't publish them anymore.

Vice has excerpts from Alex Jones's deposition in the Matt Furie/Pepe the Frog case.

Moments before the impassioned speech, Jones admitted that, at first, he didn’t understand the cartoon frog at all. “I get most memes,” Jones said. “But I just didn’t understand [Pepe the Frog.]” Much of the deposition consists of Jones alternating between saying that he doesn’t care much about Pepe and discussing the finer points of the frog, like noting that his forehead looks “like a butt.” At one point, Jones says that if he loses the case, it would be “like [being made to make] a payment to the Statue of Liberty or something when we’re talking about liberty.”

—Reviews & Commentary. At openDemocracy, Louie Dean Valencia-Garcia writes about the recent Twitter spat between Jim Carrey and Mussolini's granddaughter over one of Carrey's cartoons, and some of the political context.

Recently, the comedian posted a crude drawing of fascist leader Benito Mussolini and his mistress, Clara Petacci ­– disfigured and hung upside down as they were in their deaths. Notoriously, Mussolini and Clara’s bodies were left virtually unrecognizable after an Italian mob got hold of the bodies after their executions. Carrey captioned the image: ‘If you’re wondering what fascism leads to, just ask Benito Mussolini and his mistress Claretta’. Carrey’s warning is two-fold: 1) fascists are on the losing side of history and 2) fascism’s end is particularly horrific.

—Interviews & Profiles. For no particular reason, I have never listened to a full episode of Studio 360, but the latest episode features Cathy Guisewite (as well as novelist Frederic Tuten, author of the comics-adjacent novel Tintin in the New World). 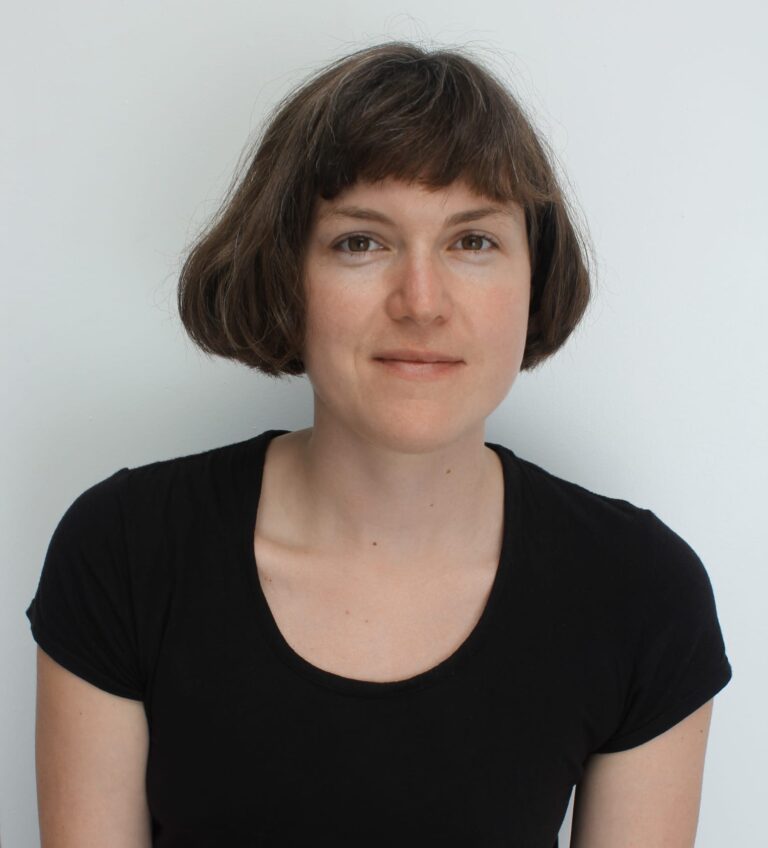 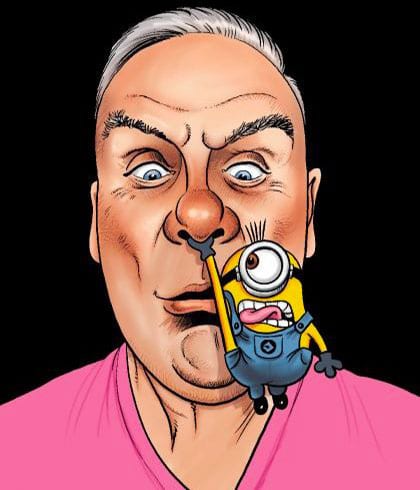