You all know by now the sad news: underground comics legend Spain Rodriguez died yesterday at the age of 72. Patrick Rosenkranz has written our obituary for the artist, a Buffalo native and member of the Zap Comix Collective. Here's an excerpt:

He was born and raised in Buffalo, a blue-collar city in upstate New York, where his colorful and formative upbringing provided a wealth of anecdotes and legends for his later comic stories. He picked up the nickname Spain at around 12 years old, when he heard some kids in the neighborhood bragging about their Irish ancestry. He defiantly claimed Spain was just as good as Ireland, so they began calling him that. It stuck.

The usual suspects often criticized him for his depiction of violence and sexual activity, but he didn’t really care. “I’m just a crude dude in a lewd mood,” he would reply. Comics were his chosen medium of expression and he wielded his pen and brush with impunity.

“It seems to refer to the core of the American vision or the democratic vision, that there’s an aspect of yourself that you owe to your society in terms of omission and commission, but there’s an aspect of your life that you don’t owe to anybody. This is something that there’s a constant fight over. In terms of underground comix they certainly broke through that fifties fantasy that conservatives are so dedicated to maintaining, despite that fact that it was a fantasy in the fifties, and now it’s an absurd charade. Comic books are really something that are part of some core of this country. And that’s the struggle. Liberty and justice for all should mean you can say what you want. Unless you can show some tangible harm I’m doing to somebody, fuck off. That’s the battle line I want to be on. I intend to remain here until they carry me away on my back. If it doesn’t sound too grandiose, I think the undergrounds were really a continuation of the American Revolution. Hell, it sounds too grandiose, but so what?”

Rosenkranz visited and profiled Spain this spring, in conjunction with his most recent book, Cruisin' with the Hound (which was reviewed by Jeet Heer for this site in June). In honor of Spain's legacy, we have reposted Rosenkranz's article, as well as a two-part interview conducted by Gary Groth in 1998. We will also be publishing a collection of tributes to the man, starting with a beautiful comic strip from Bill Griffith, along with remembrances from Gary Panter and Mario Hernandez. We plan to add to that post throughout the following days, as more come in.

Also worth a look is the short documentary, Trashman: The Art of Spain Rodriguez, directed by the late artist's wife, Susan Stern: 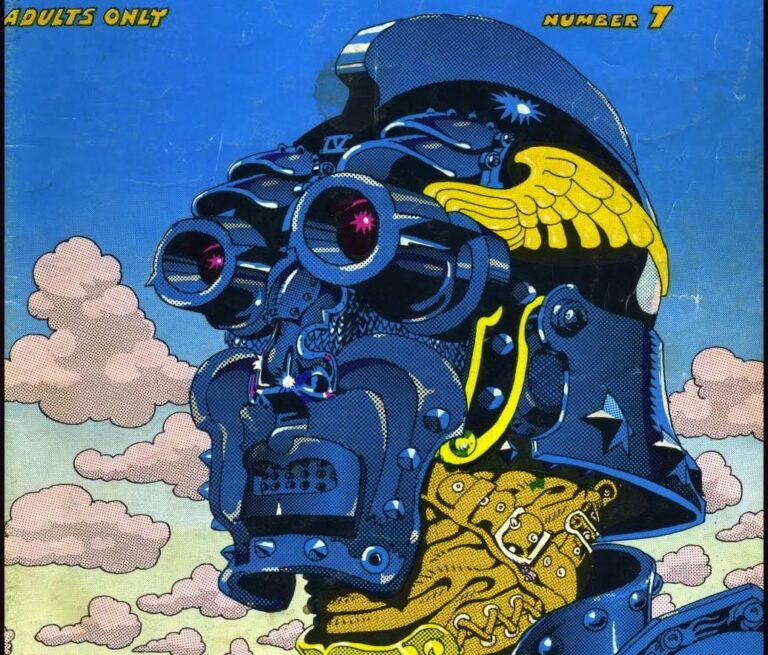 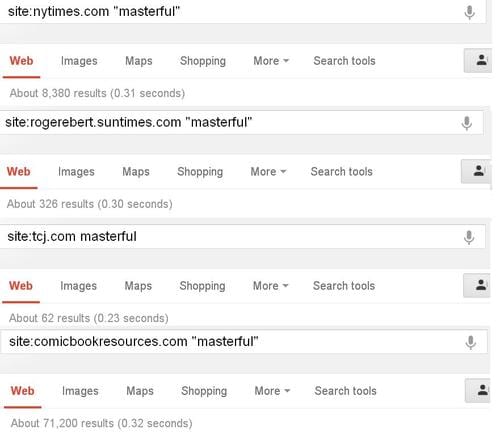 Things Don’t Look So Bright And Chummy Round Here