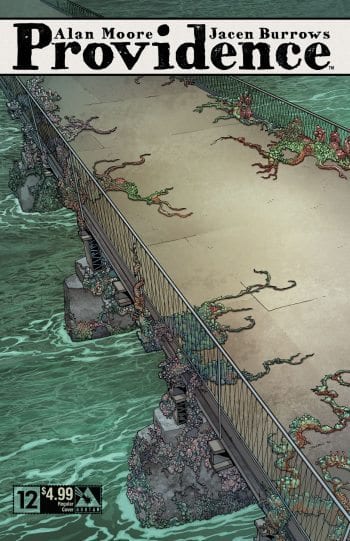 Providence #12 (of 12): Being the final installment of this very dense and bookish series written by Alan Moore, ostensibly an attempt to suggest a shared universe for H.P. Lovecraft's various short stories, but really a series of dips into the everyday lives of these horror characters before or after the stories in which they were featured, with Lovecraft himself existing alongside them, the point of it being a sort of externalization of the early 20th century fears that Moore sees as typified by the biases and metaphors in Lovecraft's writing. That said, given that the story kind of seemed to end last issue, I suspect that what we're in for here is an overarching finale for *all* of Moore's various Lovecraft-based comics with artist Jacen Burrows (colored here by Juan Rodríguez), much in the way that Promethea #31 was the conclusion for Moore's entire America's Best Comics line, despite several of those titles (including Promethea itself) releasing subsequent issues. But then, moreso than any other Moore-written comic, in my opinion -- yes, even the later The League of Extraordinary Gentlemen stories -- Providence demands a strong degree of familiarity with the source materials upon which Moore is riffing, so maybe it's not that big a step to assume you've also read an additional stack of Alan Moore-written comics from years past. From Avatar Press, which will also have issues of the blood-drenched WWII superhuman drama Über and, via its Boundless imprint, the infernal naked lady series Hellina (so named because she is from Hell), thus summarizing its ethos as its 20th year in business continues; $4.99. 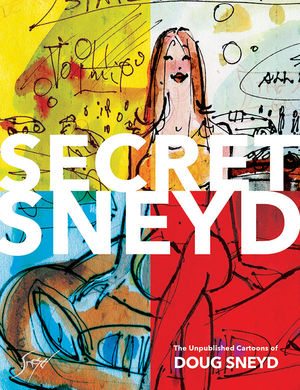 Secret Sneyd: The Unpublished Cartoons of Doug Sneyd: In the great tradition of absolute caprice, I will now spotlight a 280-page book of dirty gag cartoons by a Playboy artist. Specifically, these are roughs - sketches intended to get the joke across, none of which ever reached any state of completion. Might be interesting and/or amusing. A 5" x 6.5" Dark Horse release; $14.99.

Love and Rockets #2: I think you may have heard of this series; it's by a pair of brothers, Jaime & Gilbert Hernandez, and they kind of do what they want for 36 pages. It's magazine-sized, 8.5" x 10.75", like some of the old Direct Market fare used to be. I was at the MoCCA Arts Festival last weekend looking to get a copy, but Fantagraphics was already sold out by the time I got there, because I stupidly elected to spend time with friends; $4.99.

Eleanor & the Egret #1: I've had a great deal of difficulty getting a bead on AfterShock Comics. It was founded by a group of comics industry and Hollywood veterans, among them Mike Marts of Marvel and Joe Pruett of Caliber and Desperado, so I presume there's some kind of IP development effort going on, though in practice the whole thing seems like Dark Horse Presents if it were a publisher, but not *Dark Horse*, if you get my drift. But hey, this is comic book drawn by Sam Kieth, and I'll link to a comic book drawn by Sam Kieth, sure. It's scripted by John Layman, who had a pretty big hit with Chew over at Image - the story concerns art thievery and talking birds, in some manner. Preview; $3.99.

Rock Candy Mountain #1: Not too long ago, the artist Kyle Starks attracted a decent amount of hype for Sexcastle, a crowdfunded homage to the 1980s action cinema, eventually picked up for wider distribution by Image. That same publisher now releases a new comic book miniseries from Starks, a WWII-era comedy about a two-fisted hobo and Satan; $3.99.

2000 AD 40th Anniversary Special: "Wait, didn't they just have an anniversary issue a few months ago?" No, you fool. You god damned fool, that was 2000 AD #2000, whereas this is the official 40th Anniversary special, a 48-page color & b&W magazine now available in North American comic book stores, offering new stories that'll either acclimate readers to regular features or tantalize those happy to see some old favorites return: Al Ewing's & Henry Flint's Zombo is in this issue, as well as Robbie Morrison's & Simon Fraser's Nikolai Dante. Note that Rebellion also has a pair of 2000 AD collections out this week: The Order: Die Mensch Maschine, from the very capable writer "Kek-W" and the old-school painted comics veteran John Burns, and Kingdom: Aux Drift, a combat-heavy post-apocalypse series from Dan Abnett & Richard Elson; $7.99.

Boruto: Naruto Next Generations Vol. 1: If you're as old as me -- and you'll probably need to be almost exactly as old as me, because a lot of this stuff potentially remains a mystery to generations prior -- you remember a time when Masashi Kishimoto's youth ninja comic Naruto was one of the great engines of manga's popularity in North America. It helped a lot that the anime adaptation was enormously popular and widely pirated; glancing as the "Popular" tab on Crunchyroll.com, the Naruto Shippuden television series (just recently concluded this past March in Japan) is *still* in fifth place. So, it makes perfect financial sense for a sequel manga to begin, though I suspect it makes physical and mental health sense for Kishimoto to step back into a supervisory role, while writer Ukyo Kodachi and artist Mikio Ikemoto head up the comic's actual production. It's Boruto! Naruto's kid! Next Generations! From VIZ; $9.99.

Masters of Spanish Comic Book Art: Finally, I presume Dynamite did okay with 2015's The Art of José González, because now we've got a 272-page hardcover dedicated to pretty much everybody out of Spain who contributed to Vampirella magazine and the other Warren black & whites in the '70s and '80s, many of them associated with Josep Toutain's agency, Selecciones Ilustradas. In fact, many of these artists were represented in British weekly comics as well, along with other global endeavors - writer David Roach's text intends to address this wider exposure, if the book's solicitation is any indication. Splashy, lavish, often thoroughly photo-referenced and flagrantly decorative, this whole mini-era of counter-mainstream comics perhaps annoyed those who valued readability and succinctness as paramount qualities in genre fare, but I find its extravagance reliably compelling; $39.99. 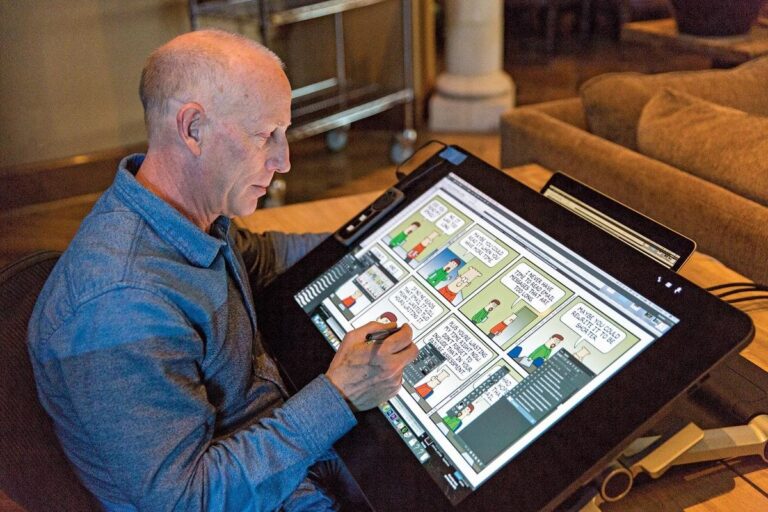 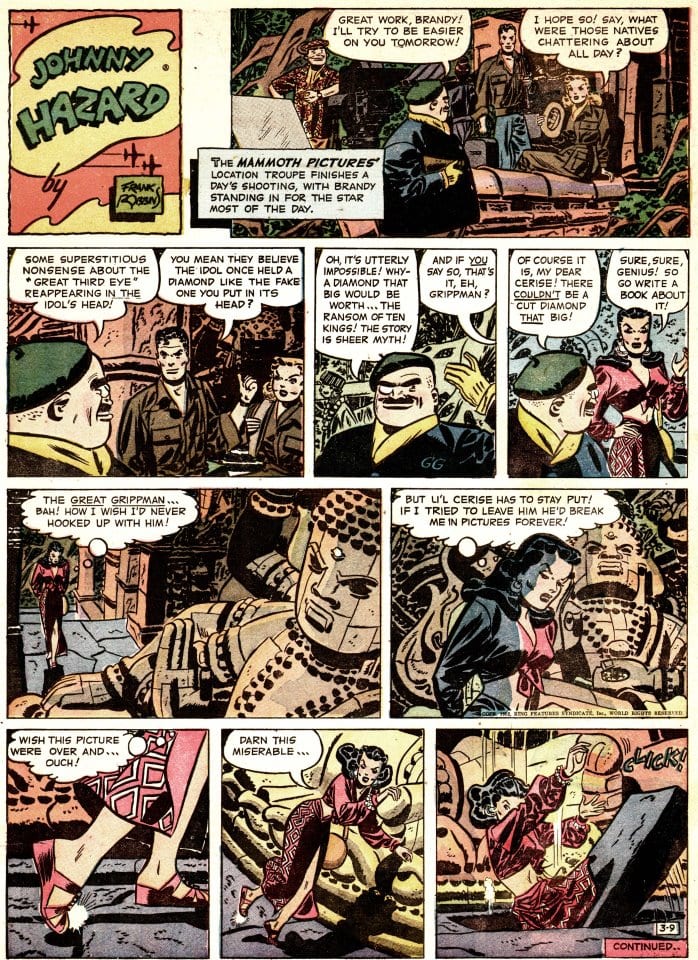