Today at the Journal, we've got the first installment in our newest column: Retail Therapy. Appearing biweekly, this column will spotlight the people and stores working in comics retail. There's a long history to the relationship between The Comic Journal and retail, and we're glad to be reopening a window to that part of the world at a time when things seem to be changing on a near-constant basis. This time around, the hot lights are focused on Jason Levian, whose Floating World Comics has become a formidable publisher--but the retail roots run deep.

There was a time, not too long ago, when the comics were better than the movies (or video games or whatever cartoon tie ins). The comics represented limitless imagination and freedom and innovation in storytelling. They delivered an addictive mind blowing experience.

Now it seems like the movies are the main attraction and the comics are… above average. I can actually read some of them cover to cover and share that opinion with you. They’re okay.

Someone is like “Oh I loved this Marvel Disney movie what should I read next?” And the answer is too often, well that was it. You saw the movie and that was the thing. Here are some comics where for $4 each you don’t really get much. The movie was actually the best version of this thing.

And we've also got the third installment in Alejandra Gutiérrez' Cartoonist Diary. Yesterday she made fun of one of my personal source texts and today she makes a face at hiking? My heart may never recover.

But that's not all--we've also got Today's TCJ Review, and it's all about The Pervert, from Michelle Perez, Remy Boydell and Image Comics. According to Carta Monir, this is one book you shouldn't pass up.

The Pervert, written by Michelle Perez and illustrated by Remy Boydell, is that big, difficult, trans, queer-as-shit, pull-no-punches sad fucking comic that I’ve been waiting for. And now it’s here, out from Image, shipping now. You need to read it. Unless you’re a trans woman, in which case you might have already basically lived it. 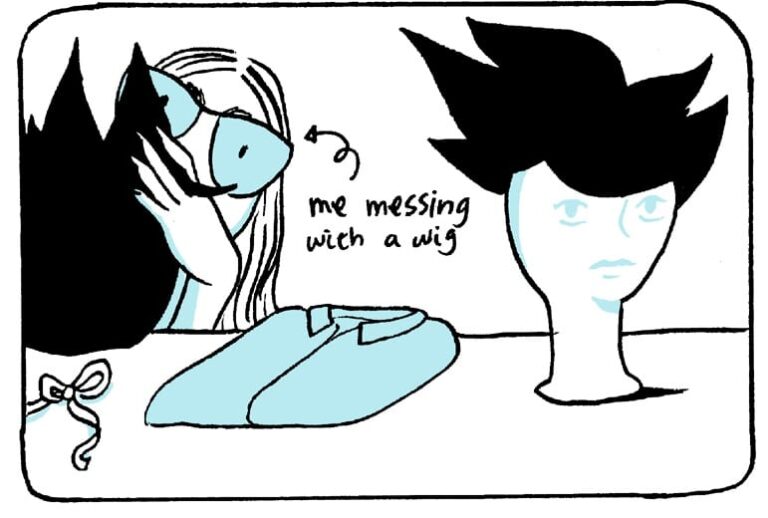 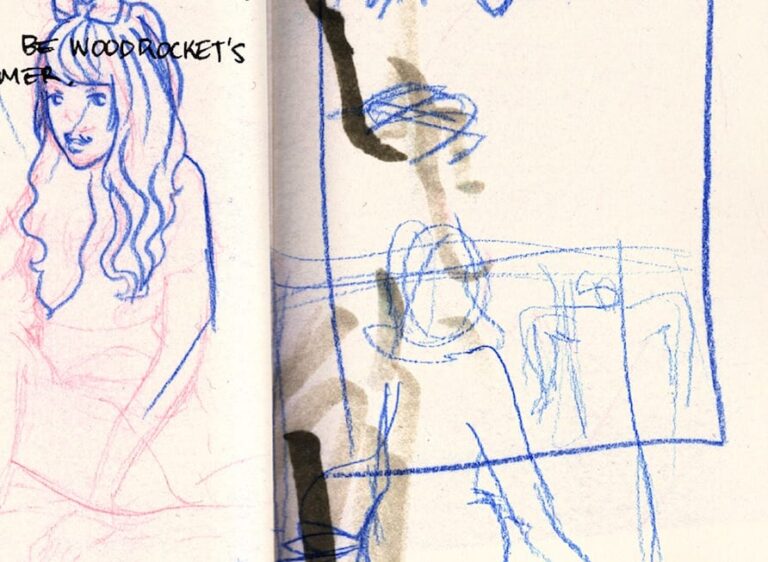