Today at TCJ, we've got that hot George Lucas action for you. Wait, really? Yup, it looks like that's part of the story that Shawn Martinbrough has to tell in his interview with Alex Dueben. Here he is on what it's like to look at his work via the medium of picture frames:

Seeing pages in isolation on the wall at a show is a very different from seeing them printed in a book.

Preparing for this exhibit has created an opportunity for me to appreciate my past work. Too often as artists, we turn the art around, move onto the next project and it piles up in a drawer somewhere. For me, this is a really good opportunity to stop and actually appreciate the work that I’ve done. I’m usually my biggest critic so I always see the flaws. The many ways I could have done something better. It was a nice chance way to just absorb the work and appreciate how others react to it.

An interesting example of seeing art in person versus in print was seeing Mignola’s show. I was really surprised how grey the original art was. His work prints as stark black and white but the originals were complete gray washes. It creates a completely  different effect seeing it in person. It’s funny because I’m always searching for THE black ink that will create the richest, deepest blacks. It was such a stark contrast seeing Mike’s work which was almost completely gray and my work which was stark black. The Society folks were like, “How did you get your blacks so black?” and I'm never satisfied that the ink is dark enough. It’s a different experience seeing original art in person.

While the "really?" horse left the barn a long time ago when it comes to what the New York Times decides to print about comic books, this single issue recap by George Gene Gustines feels like something that even Jonah Weiland would have sent back for another round of journalism. To top it off, the article actually ran before the issue was published, which is just pointlessly mean.

Speaking of decisions Marvel has made that I don't understand, this is the ugliest cover I can recall appearing on one of any of their comics in recent memory. 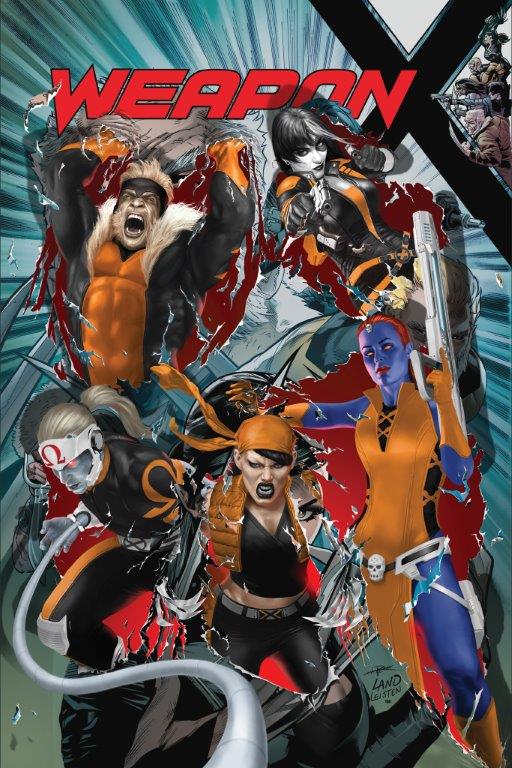 Is that a photograph of an action figure in the center? Is that Mystique drawing pulled from an old Mystique comic book? Are the characters in the top right attacking the title? Look, I get it: Greg Land (whoa that image) can't seem to make the jump to Image Comics because nobody will take him with them, and Marvel has to hang onto somebody with a connection to the time when they weren't solely dependent on variant covers and relaunches, but still-do we get embarrassed anymore? Is that no longer a thing?

Rich Tommaso, who is a funny guy and a talented artist, will be teaming up with three people who have the same last name to tell Dick Tracy stories for IDW. I wouldn't want to be outnumbered by a family on a collaborative project as they have a bunch of vested interests in always getting their way, but that's what I like about Tommaso: the dude loves a challenge.

Speaking of challenges: I bet it was hard to maintain your mettle when a swarm of these helmets were coming at you. KIRBY!

“You Liked That? Really?”: A Conversation with Shawn Martinbrough 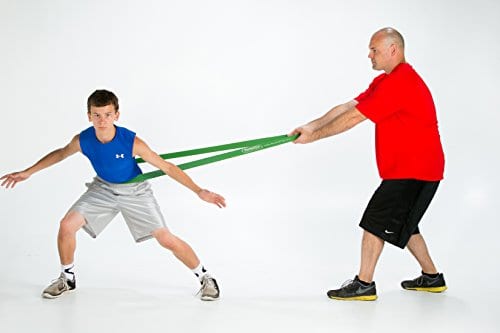