We got a nice one for you today, Dan's interview with Mr. Hot Potatoe himself, Marc Bell. Here's an excerpt:

Sometimes I look at a work and won’t be too interested. The way I will respond is, “Well, they needed to throw a wrench in it.” They need to throw a wrench into what they’re doing, and maybe it would come out more interesting. The thing that I liked about doing collaborations is that someone is interfering with what you’re doing. I’ll be drawing something and then someone adds to it or they take it in a different direction or because it’s a different person, it’s kind of an interference. So I think that led me to try to interfere with myself in the way I’m working, like with drawing and collages and stuff, trying to create something more interesting by creating a bit of a problem that has to be solved.

Elsewhere, there are a lot of links, too many for any one person to read in one day. You will have to pick and choose. I will try to help you decide when I can.

Dept. of Drug Abuse. Everyone will want to read Justin Green's thoughts on marijuana—comic strip included.

Dept. of Process & Comics History. Adrian Tomine talked to Comic Book Resources about the latest issue of Optic Nerve, an abandoned graphic novel, and learning to accept classic comic-strip techniques as valid for his own work.

Blaise Larmee continues to make gnomic replies to Matt Seneca's questions in days two and three of their week's worth of interviews. On Monday I said that this discussion would be catnip to some and provoke blank stares from others. Today, I have to admit that I have had both reactions to the talk, often within the space of a few sentences.

Dept. of Cartoonists on Video. Kate Beaton appeared on another Canadian internet video thing, and Drew Friedman showed somebody who calls himself "Mr. Media" how he draws. (I know I referred to Mr. Media the same way the last time I mentioned him, but it's really hard not to be surprised all over again every time I am reminded.)

Dept. of Grant Morrison Worship. Grant Morrison maniacs who haven't slavishly departed from the premises after he tried to pull a Pearl Harbor on us last summer will be interested in two Marc Singer-related items. Singer of course is a formerly very active comics blogger and academic who is now releasing a book called Grant Morrison: Combining the Worlds of Contemporary Comics. The Mindless Ones interview Singer at length about the book here, and Singer himself excerpts a section on his own site.

For those who aren't yet Morrison maniacs but want to become one for some reason, Chris Mautner provides a guide to his entire oeuvre.

Dept. of Alan Moore Talking at Length. Moore talked to Fast Company about Harvey Pekar here (Top Shelf has more on the Moore/Pekar relationship), and his recent interview with The Independent has been republished entirely uncut here.

Dept. of Speaking of Uncut... Fantagraphics has published the complete R.C. Harvey essay on Pogo that was far too long to include in its entirety between the two covers of their recent Pogo collection (at least without losing some of the strip).

Dept. of Comics Internet Bashing. Tucker Stone goes on a tear near the end there, while Jones (O.O.T.J.B.) keeps things short and sweet.

Dept. of Pleasant Surprises. I'm going to steer clear of the comments thread underneath it so as not to ruin things, but Noah Berlatsky's review of Ben Saunder's Do Gods Wear Capes? is really good! 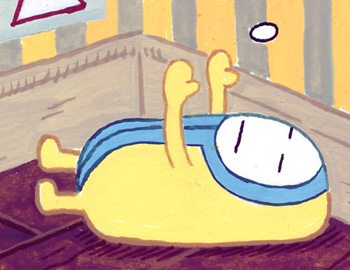 The Truth About Archie Bunker’s Chair: An Interview with Marc Bell 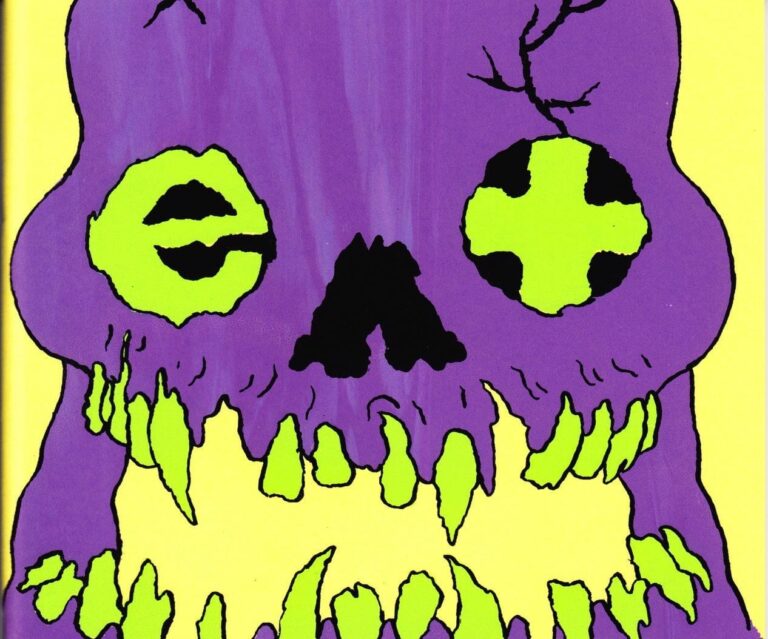