Good morning. Today we present an obituary of the much-admired artist Jeffrey Jones, as well as Joe McCulloch's latest column on the week in comics.

Jean-Christophe Menu, outspoken co-founder of the prominent French publisher L'Association, has apparently left the company. Tom Spurgeon and Bart Beaty have the available information and a bit of analysis here and here.

Robert Crumb gives a weird interview to his own website, in which he briefly comments in sometimes surprising ways on various public figures, such as Andy Warhol, Stanley Kubrick, Obama, Bob Dylan, and Tommy James and the Shondells (he's a fan!).

Bill Rechin, creator of the comic strip Crock, has passed away.

The eminent British comics critic Paul Gravett picked his top five political graphic novels for CNN. None of them are bad books, but a few of them don't strike me as very political, except in the broadest sense.

Our own Rob Clough writes about the minicomics of Susie Cagle.

Sometimes I read Tucker Stone's column and I am so so glad that I have no idea what he's talking about. 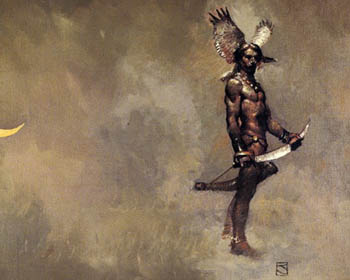 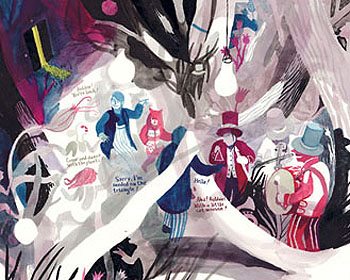