Today on the site, Cynthia Rose uses the occasion of two current René Goscinny exhibits to explore the career of the legendary Astérix co-creator and Pilote editor.

When the scenarist René Goscinny (1926 – 1977) died at 51, much of the world felt they knew him. With Astérix, he had created a hero who outsold Tintin. Yet Goscinny had also helped to found and run Pilote, a magazine often described as "MAD à la française". It was Pilote that won French cartooning back an audience – adults – that it had lost after the 19th century.

Forty years after Goscinny's death, two Paris shows are remembering him. One has taken over the Cinemathèque Française, the other is at the Museum of Jewish Art and History (mahJ). Goscinny and Film is a romp about his love for movies, but Goscinny Beyond the Laughter at the mahJ is more. It looks behind the author's orderly CV and discovers years of isolation and frustration. Two things helped Goscinny surmount his frequent setbacks: the outsize expectations he created for himself and his absolute refusal to surrender.

When he began as a scenarist the role was shabby. Those who scripted comics were not mentioned in contracts, they were badly paid and rarely credited. But his enormous talents turned it into a real profession and, eventually, they also made him famous. Goscinny stuffed his scripts with what the French call "second degree": puns, wordplay, double-entendres, cultural jokes and subversions. The comics expert Jean-Pierre Mercier contends that his use of subtext "has taught generations how to critique the media."

—A/V. Criterion brings us a short video in which Stan Lee explains his ill-fated collaboration with filmmaker Alain Resnais.

And two podcast episodes are worth your attention this morning. Comics Alternative interviews Gary Groth, and Process Party talks to Lauren Weinstein. 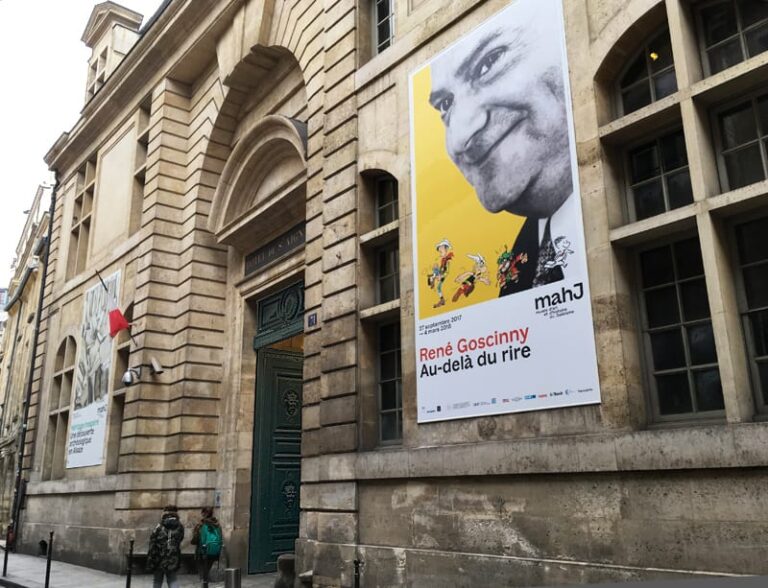 French and Frisky: The Man Behind Astérix 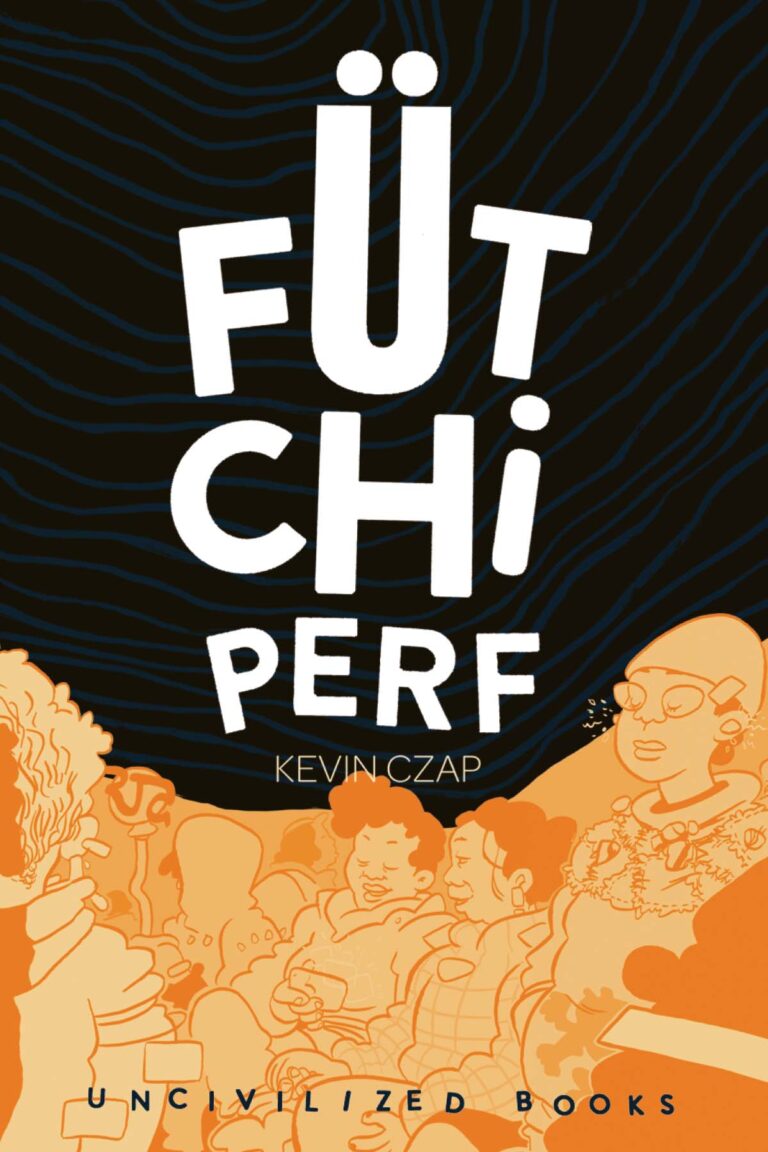 “It Doesn’t Punish You for Having Hope”: An Interview with Kevin Czap