Today on the site, Michael Dooley follows up his fine arts and comics roundtable with the first of several solo interviews with the individual artists. First up, Esther Pearl Watson.

I felt like when I was growing up, comics were for boys. At first, I totally ignored them. They had zero interest for me. But when I was young, like 8 to 10 years old, we moved to Italy for a little while, a couple years. And that’s the first time I started to see anime. And I really liked the anime stories, because they were more, in a way, dramatic. There was a lot of drama. And then when I came back to the United States I found some manga comics. I had a couple of them that I was very interested in. I really liked them. I liked the stories and the way the art looked. But I didn’t really read them or collect them. And we moved often and I never really brought them with me.

But the one thing that I feel like I learned to draw from the most, or I learned my comics from, was Barbie coloring books actually. Because I would trace the images and then alter them, and there was always text at the bottom. And the Catholic churches, too. I think they brought out a lot of narrative interest, the stations of the cross had these sequential images and sometimes text underneath it. And the churches in Italy with the beautiful paintings on the ceiling. I would just sit there during Mass, looking up. And you could just make up all these stories from the images. I feel like I was picking up sequential narrative imagery all around me. But not from traditional comics. [Laughs.]

—Interviews & Profiles. The Chicago Tribune checks in on Carol Tyler and her Beatlemania.

There was the small book she made at 13 about the Beatles at Comiskey — “37 Minutes of Madness!” — scrawled in red ink and reproduced with great charm in “Fab4 Mania,” delivered not as nostalgia but a remarkable act of cultural reporting from an eighth-grader. (“I wanted to capture what it felt to be young in ’65. Including the boredom. Including the breeziness in my life that got trampled by the time I reached high school.”) There was a painting of the Fab Four, made in graduate school (now the end page of the book). There were old saw blades her father owned and one of her brothers wanted tossed; on each blade there is a long account of that very argument, painted there by Tyler. There were knickknacks made with thorns from her farm in Kentucky, and stationery saved from her father’s plumbing business, and turkey feathers that she fashioned into pens. (The other day she struck a wild turkey with her car, “the exact hour and day my father passed away,” and when she got out of the car, “what remained were feathers.”)

It's the fortieth anniversary of Garfield and the Jim Davis interviews are all over the place, including at the Edmonton Journal and The Guardian.

Named after his grandfather, James Garfield Davis (“a rather stern and intimidating person, but he had these really kind eyes – he was a teddy bear”), Garfield is a composite of the dozens of stray cats on Davis’s childhood farm. He developed the strip over a year, creating a cast of contrasting characters to interact with his lazy, lasagne-loving cat – geeky owner Jon, the playful, brainless dog Odie, Garfield’s vet Liz, and kitten Nermal. The strip was picked up – and then shortly afterwards dropped – by the Chicago Sun-Times. But readers bombarded the paper with more than 1,300 phone calls and letters demanding Garfield’s return. (The paper quickly acquiesced.)

So Davis quit his job and went all in for Garfield, showing a steely confidence despite a first pay cheque of, he estimates, $38 (£28) for the month. But by 1983, 1,000 papers were running Garfield. By 2002, it had the Guinness World Record for the most widely syndicated comic strip in the world, with an estimated 200m daily readers turning to the crotchety feline in 2,570 newspapers across the globe. There are countless bestselling Garfield books (Davis’s company Paws Inc says more than 135m have sold worldwide), television series, films, toys, clothes, mugs. (Garfield merchandise brings in an estimated $750m-$1bn a year.) There’s even a musical.

The latest guest on the Virtual Memories podcast is Chris Reynolds, and the latest on Inkstuds is Max Clotfelter.

—News. The shameful and political firing of Rob Rogers by the Pittsburgh Post-Gazette continues to make news. Rogers himself wrote a short essay about it for the New York Times. Politico spoke to the paper's publisher about the reasoning behind his decision. The Daily Cartoonist has gathered many more reactions from fellow cartoonists and professionals here.

Juneteenth in 2018 feels quite strange, but it's always worth remembering that generations before us have fought against oppression and cruelty and won, and so it can be done again. 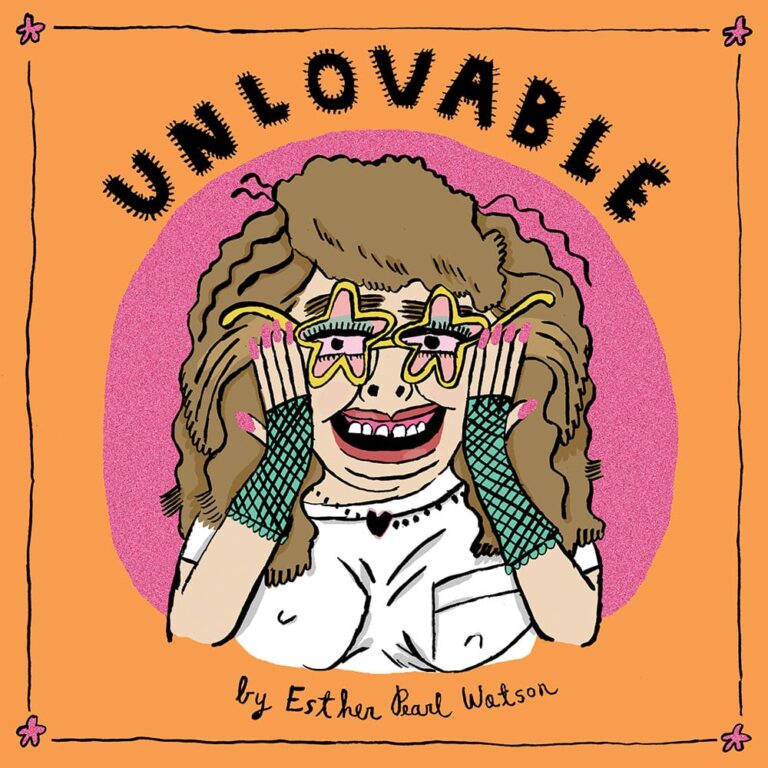 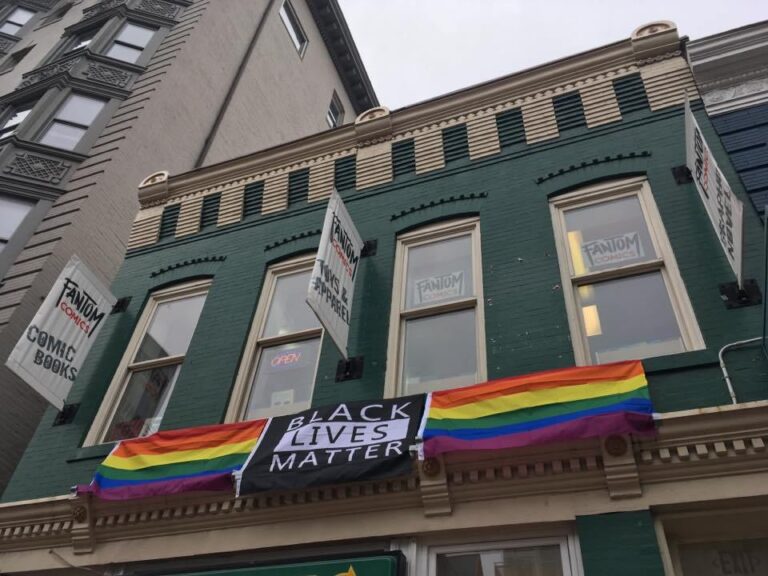