Welcome to December, Comics Journal reader. We're starting things off with a new column about Old Stuff. It's Marc Sobel, and he's named it "The Strip Mine".

Bold Adventure was a short-lived anthology from Pacific Comics published in 1983. The issue’s main feature is “Time Force,” a nearly incomprehensible cosmic superhero story written by Bill DuBay with art by Rudy Nebres. It’s a Starlin-esque space opera[ii] about a mad god who tries to gain some power spheres to conquer the universe (where have I heard that before?). It’s a needlessly dense piece with the same stiff language that DuBay hacked out for years in Warren’s 1984/1994. In fact, it wouldn’t surprise me if this story was intended for 1994 since that series was cancelled after its 29th issue in February of ‘83.

Nebres’ art is solid, as always, but it makes a huge leap forward from the first to the second issue. His linework in #2 is much slicker and more polished. GCD lists him as the only artist on both chapters, but I suspect there was an uncredited inker on the first issue while Nebres inked himself in the second. Who knows?

But forget “Time Force.” The backup features are the real draw. In both issues there’s an outstanding tale called “The Weirdling” with art by Trevor Von Eeden and inked, on the second part only, by David Lloyd, an unlikely battery but one that works exceptionally well. This was around the time that Lloyd was working on V for Vendetta and his style is similar here, but it’s Von Eeden’s pencils that really make this story shine.

Today's review comes to us from Sarah Horrocks, and it's of Paul John Milne's Grave Horticulture--a real neat meatsack of comics that seems designed to boil the skin off your bones.

Milne can handle the pace of this kind of storytelling because he has those old school character designer chops that allow you to shorthand visually who someone is, what they stand for, and what their abilities might be--a talent that has faded out of the superhero genre under the weight of the contemporary predilection for toiling with childhood fanfiction in the big corporate IP graveyards. Milne is an artist who can effortlessly land a fiery car engine on the neck of a musclebound maniac and you immediately understand what that’s all about. And unlike most writers today, he can give an origin story for a character in two pages or less.

Last week on Twitter, the cartoonist Evan Dorkin pulled back the curtain a bit on the state of his career, the lack of progress on his popular Beasts of Burden series, and his concerns about the future. As you'd expect from that kind of delivery, it's a tough read. Bleeding Cool rounded it up.

Comics are free and available. Over at Popula, Trevor Alixopulos is mistaken if he thinks we can all identify with him (the problem is the solution: clean the chair) while Siobhán Gallagher gets specific about physical therapy. Over at The Believer, they've got a three-fer up for you--one on making it through, one on baking, one on being pissed off.

The latest episode of The Organist features Seth, Chris Reynolds, Ed Park and more, all in service of a conversation about The New World, which saw re-issue earlier this year thanks to the New York Review Comics. 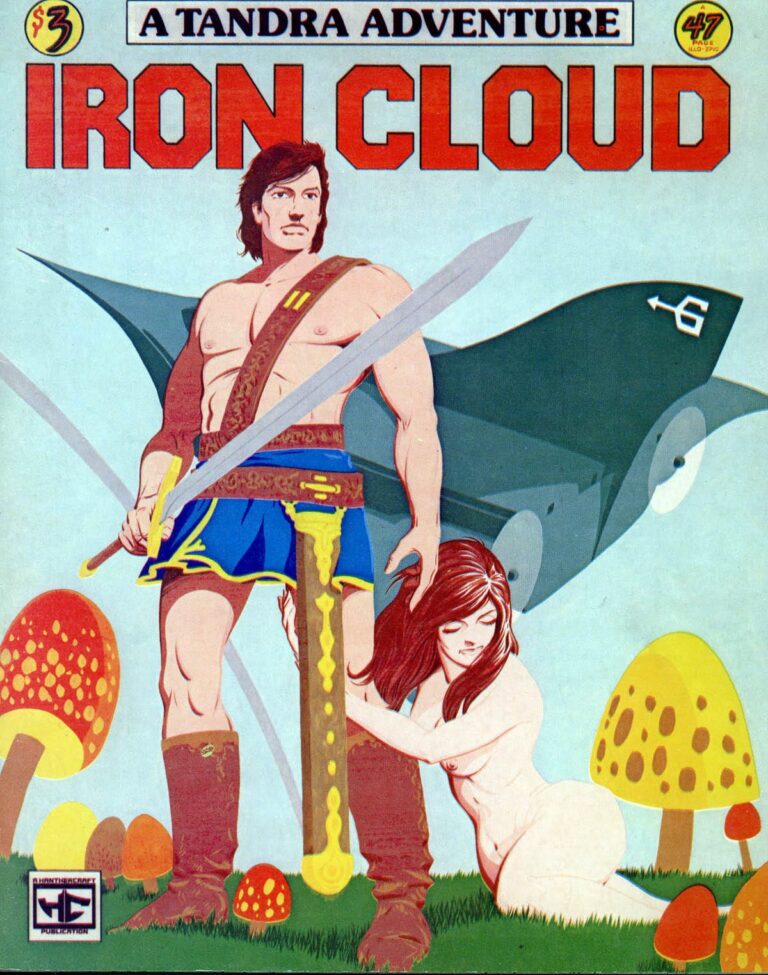 Welcome to the Strip Mine 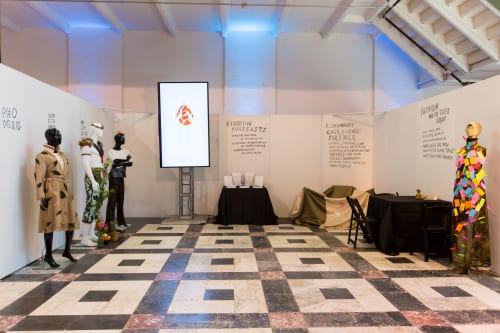