Today is day three of the great John Porcellino's Cartoonist's Diary. This time, he goes looking for gators.

—In the Gary Panter department, James Romberger conducts a really nice, sharp interview with him for Publishers Weekly, and Jason Sack has a much shorter, but also nice interview with him at Comics Bulletin. On top of all that, Matthias Wivel, once (and future?) European correspondent here at the Journal, and supreme ruler of the Metabunker, translates and republishes a 2005 review of Jimbo's Purgatory as the first an installment of his "Comics of the Decade."

—If you want to ask Dave Sim questions (and considering all the recent events surrounding him, who wouldn't?), don't forget to take the opportunity we presented to you a few weeks ago, and leave a question in the comments here.

—Top Shelf just launched their annual $3 sale. I don't generally like linking to those kinds of things, but there are so many potential good deals at that it seems a shame to let self-imposed, inconsistent principles get in the way.

—The Rumpus interviews former Get Your War On cartoonist David Rees, one of the iconic webcartoonists.

—For Cul de Sac's fifth anniversary, Richard Thompson published a few early strips from before he figured things out.

—It's a fast-moving story, but apparently the sedition charges against Aseem Trivedi will be dropped. He is out on bail already.

—Nick Gazin talks to Johnny Ryan about his attempt to pitch an animated series with Dave Cooper.

—This post on the New Yorker/Facebook "Nipplegate" incident is being linked to everywhere else on the internet, so I guess I should too. I'm doing it out of a sense of duty, not enthusiasm, though. (I do like Karen Sneider's cartoon.) 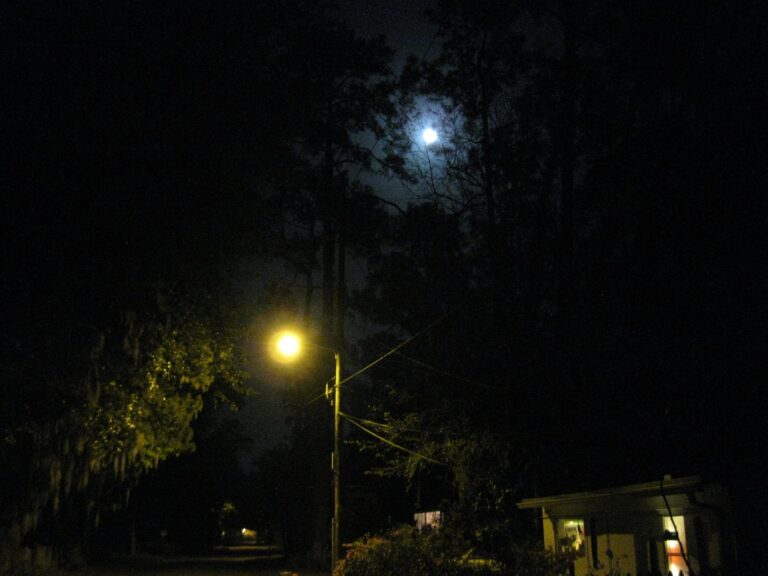 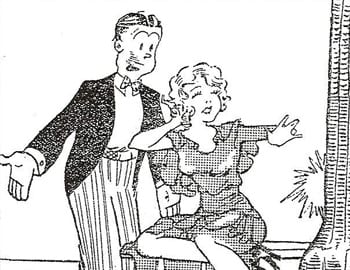