Today at the Journal, we've got Nate Patrin's excellent review of Blutch's Total Jazz, which was released by Fantagraphics last month.

Total Jazz is a tonally wide-ranging if relatively slim volume collecting French cartoonist Blutch's strips and illustrations for the now-defunct '90s-'00s magazine Jazzman, which he drew between 2000 and 2004. Creating work for a jazz magazine that was founded when jazz's mainstream commercial impact was largely relegated to the record crates of hip-hop producers like Pete Rock and DJ Premier relies on the likelihood that the audience you're creating this work for is well familiar with the subject already, and wants to see something more reflected in that subject than just a simple joke or an easy reference. And Blutch's work here is dedicated to finding the answer to what makes not just listening to jazz but finding yourself in it, dedicating yourself to it, obsessing over it, actually worthwhile -- and finally getting lost in that connection between the music and the people who play it.

And that's not all! The crew at Kilgore are working on a Kickstarter campaign to set up there next list of titles, and they've set TCJ up with a some handy previews to let you know where the money is going. Today, we've got a look at Blammo #10, from Noah Van Sciver.

While I really liked watching Viggo Mortensen dismantle people in A History of Violence, I tend to roll my eyes whenever some throat-clearer tells you that his (it's always a he) favorite movie based on a comic book is Ghost World or American Splendor--I get it, guy who thinks he's 2 good for 2 Guns. And yet, like that backseat driver who still reps for Batman: Mark of the Phantasm, lemme tell you: The Death of Stalin will probably supplant Blade 2 in my estimation as the top of the heap of comic book related films. I just need to watch it a few more hundred times to see if its intensely, insanely acid-black comedy remains intact. It's a hostile movie, far crueler than I expected it to be, totally lacking in any sense that a better world is possible. In the world it depicts, any moment of joy or freedom occurs purely out of luck, and the best one can hope for is to be ignored long enough for your death to occur naturally. It's a deliriously mean vision of a country in the grips of the selfish, the venal, the stupid, and the cruel--and much like Blade 2, the survivors are those who are happy to stand atop a pile of bodies. 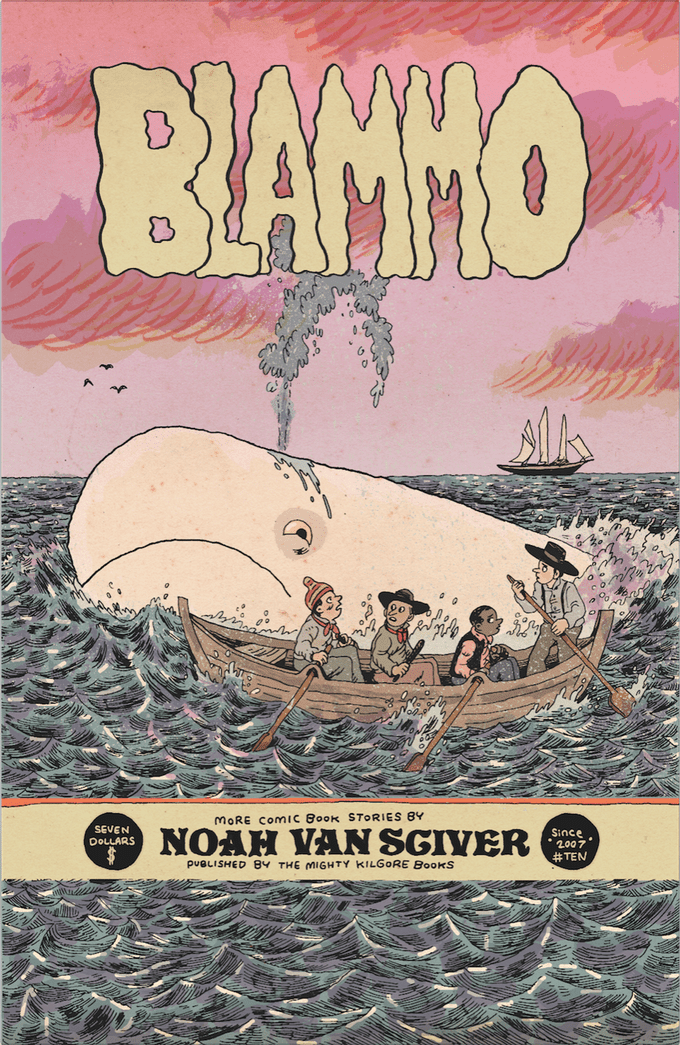 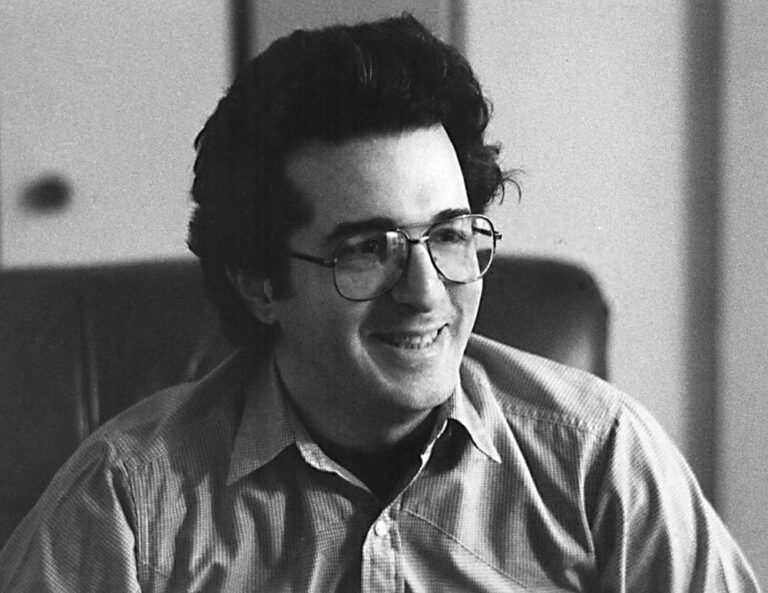