What does good sex consist of, exactly, for a straight man? I’ll admit, in the spirit of full disclosure, that this might not the most apt question to be puzzling out in my current state as a bloated, fatigued, 39-weeks-along pregnant woman, but let’s give it a try anyway...

And Joyce Farmer is back with another diary entry. In this one, she reflects back on an earlier portion of her life:

Thus began my radicalization. I was astounded that I had to prove to the state that I was suicidal, when all I wanted was an abortion, clean and safe.

There are two recently published articles on race and superhero comics getting lots of attention on the internet this week. This one is better than the other.

The history of the "Bechdel" rule told through links.

Also, apparently one of Harvey Pekar's final projects may be having publication problems, though it is difficult for me to see what exactly is going on, if anything.

Finally, here's a couple of the better TCAF reports I've seen going around:

A nice one from Secret Acres. (And I agree with what they say—the new Koyama Press releases are impressive.)

And a two-parter from John Porcellino.

And Jeet Heer e-mailed me a few more photos from the convention: 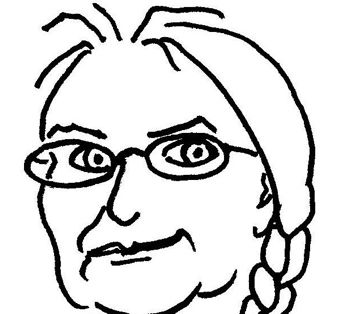 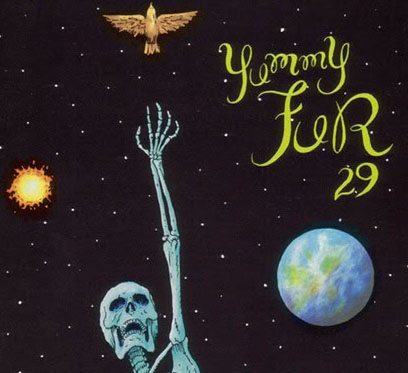