Today on the site Rob Clough reviews Swell/Invisible Forces by the artist and performer Julliacks.

It can be a bit daunting to engage with these sorts of comics; they demand that you accept them on their own terms or not at all. They can be difficult to adjust to as a reader. But once a reader has locked into this style, the stories become impossible to put down. It doesn’t hurt that Juliacks has excellent compositional chops as a cartoonist, seamlessly assembling a number of complicated images on each page. Her figure drawing is simple and usually displays a somewhat primitivist technique, but it’s not unusual to see her go a bit more abstract in her character representations.

The Boston Phoenix has cancelled Karl Stevens' comic strip, Failure, after an installment insulted the paper's advertisers. Stevens announced it, and then told some more, on his Facebook page.

Comic book writer and editor Bob Greenberger discusses Marvel Comics: The Untold Story, and while I don't agree with his take, I do like that he shells out some more minutia, because, hey, I re-read old TCJ Newswatch columns for fun. 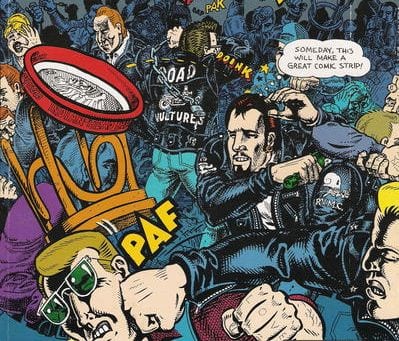 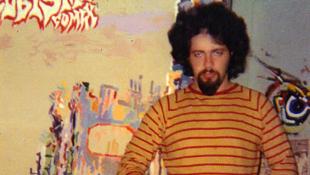