Today we have a big one for you. (And in the coming weeks, we have several more big ones in store.) Charles Hatfield has graciously agreed to moderate a critical discussion of Craig Thompson's Habibi (which you may have noticed has already generated a fair share of online debate). Now, for your reading pleasure, we present the results. The discussion's participants include Hatfield himself, Hayley Campbell, Chris Mautner, Tom Hart, Katie Haegele, and Joe McCulloch. As you can imagine, their viewpoints diverge. Read and weigh in. (This was all Hart's idea, by the way. Thanks, Tom!) A more formal review of the book by Rob Clough is forthcoming.

Bhob Stewart takes inspiration from Kim Deitch's recent essay on Roger Brand (& don't miss the growing comments thread beneath it if you haven't looked in a while) to repost one of his own collaborations with Brand.

I am sure every single one of you is already familiar with this photo of a famous athlete reading a famous comic book, but it was new to me.

Somewhat similarly, I believe that I did once know that Seth was involved in the world of women's roller derby (a secret point of connection with Frank Santoro!), but somehow I repressed that knowledge.

The Financial Times has another profile of Hergé linked to the new Tintin movie. I am somewhat interested to see how the inevitable wave of similar profiles here in the United States will compare to what has been written in Europe. 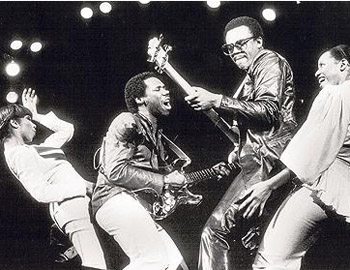