Today on the site, the excellent cartoonist and comics scholar Mark Newgarden interviews Justin Duerr, the man who, after becoming obsessed with the work of Herbert Crowley, the mysterious artist and creator of The Wiggle-Much, put together a giant book about him.

I never went into any of this with the expectation that there would be a book. I just wanted to connect some dots of history that seemed to be pleading to be connected. I honestly began to feel as if these spirits of the past were driving me on, compelling me to do this. I had several hair-raisingly uncanny experiences during the course of it all.

One of the most inexplicable is that Herbert Crowley and I both independently created characters named “Esmeralda de Gabrielle.” I used a character with this name in some of my artwork in 2012, two years before I was in Zurich and saw Crowley’s notebook, which contained a short sketch for a one-act play called Recitations for Frida. It begins “This story is of the 12th or late 14th Century - It was discovered among a series of Troubadorials collected by Esmeralda de Gabrielle – […] She was banished from St. Jean de Luz and went to England - She amused herself by making a collection of Ballads. There are 30,000 of them - this is one of them.” My own character was a “mystic record keeper” and a scribe, a sort of supernatural librarian deity. When I saw that notebook the hairs on my neck stood on end.

Then we have Day Three of Fiona Smyth's Cartoonist's Diary. This installment involves teaching comics and traveling to Pittsburgh.

And finally, Robert Kirby is here with a review of the reprinted, expanded Aline Kominsky-Crumb anthology, Love That Bunch.

One of the most delightful aspects of The Bunch comics is their personal, conversational touch. Kominsky-Crumb peppers her stories with little asides and footnotes, aimed directly at readers, in a touching or humorous manner. These lend her comics a genuinely intimate feel, like notes jotted down in the margins of a personal letter. In "Ze Bunché de Paree Turns 40", Bunch, finally having realized her childhood dream of visiting Paris, stares tearfully out of the window at the wondrous city below. A box of text points to her: "Overwhelmed by flood of emotion." In the same story, her self-involved mother, Blabbette, phones from America, greeting her daughter with "Aaaaa…?" A footnote explains: "My mother never calls me by my name… Instead it's this long drawn-out 'A' sound with a slight question." In "Why the Bunch Can't Draw", the young Bunch, feeling ignored as she works on a painting, says aloud, "No one cares if I do this… but I'm still gonna!" An asterisked footnote expands on this lament: "I still feel this way."

This story features another hallmark of Kominsky-Crumb's oeuvre. Namely, her fondness for splash panels featuring multiple mini-headlines, stating her themes in bold, satirical fashion. She augments her title “Why the Bunch Can’t Draw” with “Even tho she always wanted to be a ahtist!!!” & “She’s oozing mit talent nevahtheless!!” Meanwhile, the drawing features Bunch  working on a painting, assuring herself: “Oh, yes, yes those subtle nuances in the intensity of the facial expressions just right!!” Naturally, all of this contradicts the title, cleverly setting up Kominsky-Crumb as the protagonist and antagonist of her own story (which is often the case).

—Reviews & Commentary. The British cartoonist Martin Rowson explains his history with Marxism, and the thought process behind his new adaptation of The Communist Manifesto.

The whole thing came instantly into my head. I clearly envisioned the manifesto as a kind of rolling tsunami, made up in equal parts of blood-and-iron industrialised steampunk, apocalyptic John Martin and mounting fury that builds up to a climax at the end of Section One: Bourgeois and Proletarians, before breaking on the beach of History and turning into straightforward standup comedy. It’s leavened throughout with private gags, personal score-settling and the kind of Rabelaisian filthiness Marx would have enjoyed, I hope that is what I’ve achieved.

...there is a distinction between comic books and superheroes. This is actually my second experience with this debate. As a young comics fan in the late 1970s and early 1980s, I loved all sorts of cartoons—comic strips, New Yorker cartoons, underground comics, and, yes, superhero comics. There was a big debate at the time in places like The Comics Journal about the way superheroes had come to dominate the field. After all, in the 1950s there were all sorts of genres in comic books: horror, funny animals, westerns, romance. But the late 1970s, all were in poor health except superhero titles. A critic in The Comics Journal hailed RAW, an art journal edited by Francoise Mouly and Art Spiegelman, by saying it was the only thing standing between us and “an eternity of the Incredible Hulk.”

Now what was true of comics is becoming true of movies. Are we facing an eternity of the Incredible Hulk? 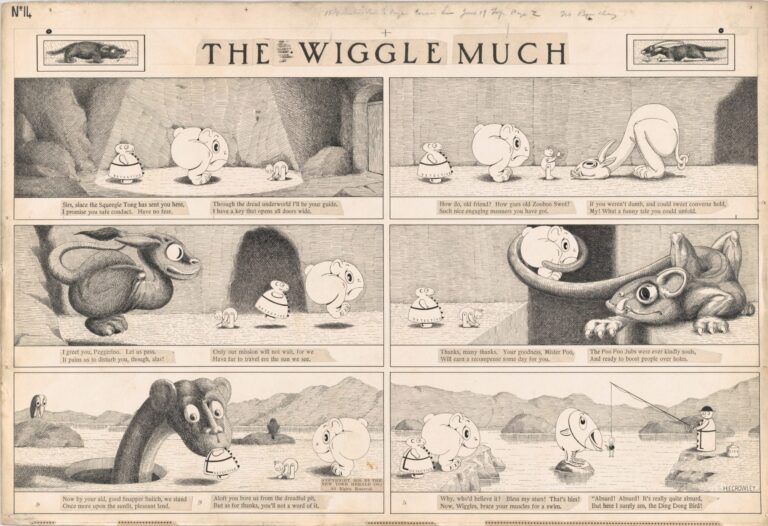 Profound, Frightening, Childlike, and Ancient: A Conversation with Justin Duerr 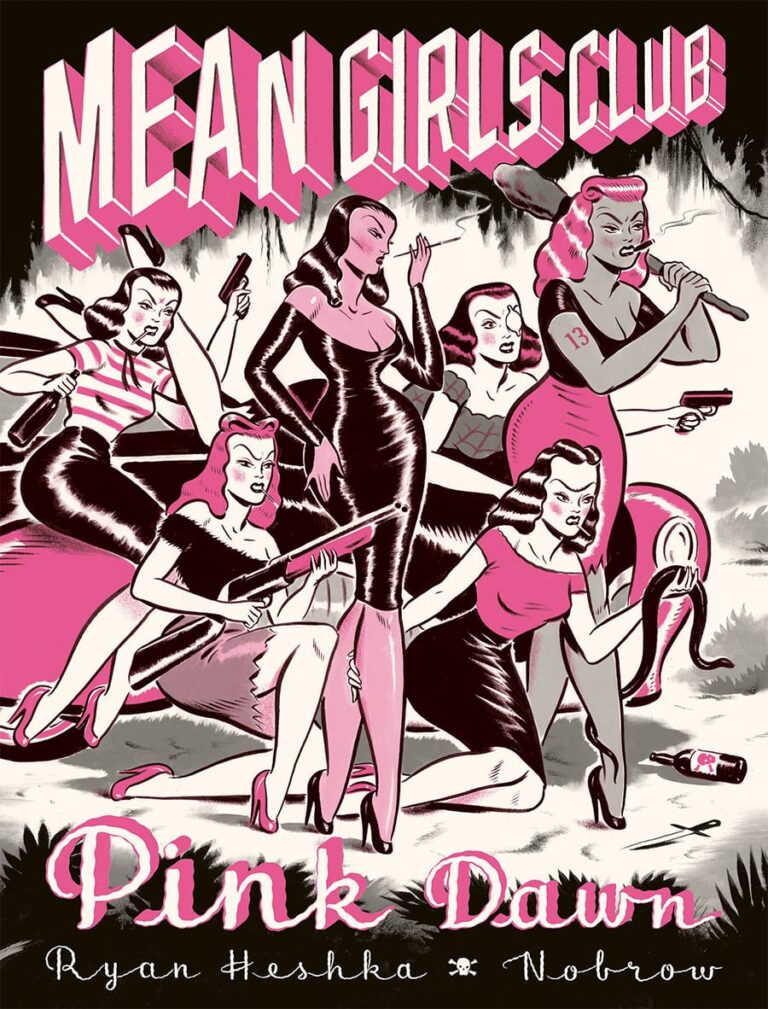