This week at TCJ, we'll be taking multiple looks at one of the last "when the hell are they gonna reprint that" comics left: Shary Flenniken's Trots & Bonnie. To set this week's table, we're sharing the most extensive appetizer possible, Robert Boyd's interview with Flenniken, originally published back in 1991. As you can see in the comments from when this interview was first digitized in 2014, the demand for Flenniken's work has never waned. Well, it's finally here. Stay tuned for more this week.

2020 saw three articles here at TCJ about Athens-based cartoonist Patrick Dean, the most recent being an interview between Dean and fellow cartoonist Eleanor Davis--and if you read those pieces, you're aware of the impact that ALS has had on Dean and his family. After three years of ALS, his family have now entered the stage where expensive palliative hospice care is required, and Eleanor has set up a crowdfunding campaign to help offset these costs. That campaign is linked below.

Over the weekend, the passing of John Paul Leon--an immensely talented and much beloved cartoonist--was confirmed. Tributes and social media remembrances have continued since the announcement, with many of them linking to a GoFundMe campaign to help support his teenage daughter's educational pursuits. We will have more on Leon's work later this week, and link to that same campaign below: 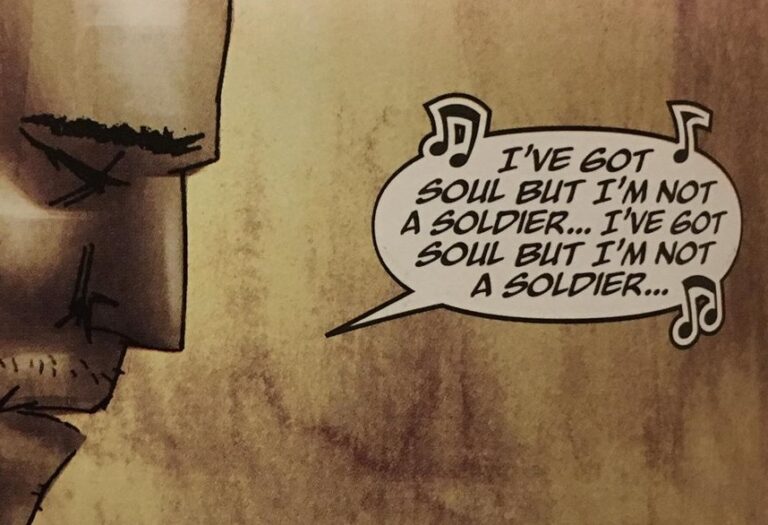 You Got Time To Duck? – This Week’s Links 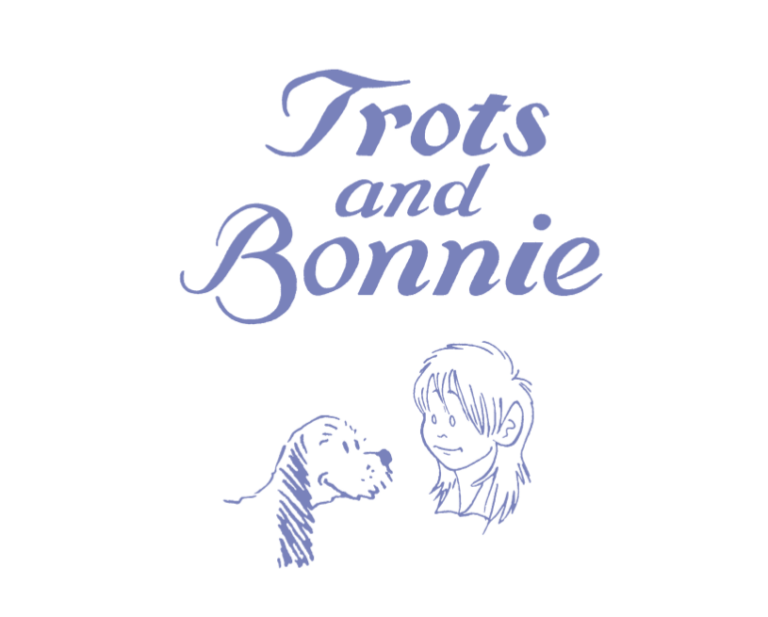