Well, I'm back from the Frankfurt Book Fair. One whole week. I saw some comics, but not as many as I would've liked. More on that soon. With DAP I was in the art book section, so a little removed from the comics sections. Anyhow, on to the post. Today we have an interview with Ryan Cecil Smith by George Elkind.

George Elkind: S.F. #3 come out not so long ago from Koyama Press. That’s your first work with a publisher aside from anthologies, right?

I can tell from the production work you put in [via design, printing, etc] that self-publishing seems to be its own sort of passion for you, even aside from the cartooning element.

Yeah, I think so—sometimes I think that I should only care about the story and I should only care about the [narrative] content of a book, but from where I come from [Ryan studied printmaking at the Maryland Institute College of Art] they’re wrapped up in each other. You know, the production and the cover and the way you come into a book and the way everything is presented… to me that’s all wrapped up in your experience of it. So, yeah, it’s hard for me to separate the production from the [narrative] content. Usually when I make a thing—I mean, this could change, but usually I have a real clear picture of how I want it to appear to the reader.

So in the case of the self-published books… since I’ve lived in Japan, I haven’t had access to really nice screen-printing equipment, like I had while I was in college. And man, if I had that now? Especially since as a student you can get into the studio for free and use all their stuff? Of course you’re paying for it, but that’s still really nice. But since I’ve been in Japan, I guess I’ve relied on “printo-gocco” or “Gocco Printer?” The homemade screen-printing kit. And that’s how I used to print my covers to my books. But it’s hard, it’s very time-consuming, and it’s not even that high-quality of a print. So I stopped doing that and I just used Risograph printing. Risograph machines are very common here. And I mean, or I guess… I just think about how it’s gonna get printed when I make the book. And I like the effect that a Risograph gives. But at the same time, when you’re dealing with Risograph you are kind of dealing with knowing the quality level that it’s gonna give you—and it’s nice knowing, with this last one [with SF#3], that the print is gonna be smooth and of good quality, and also that I can add a flourish or two—and that it’s gonna look like a real book.

Here's an interview with Chris Wright.

Alex Buchet has a TCJ cover gallery over at The Hooded Utilitarian.

And here is a very speculative take on the Kirby family/Marvel/Disney outcome. We will have an in depth look at the case soon.

And I like Jim Aparo's gnarled lines and figures. Here's some.

And more speculation here -- a look at the incredible price appreciation of one Christopher Wool painting. There's some kind of relationship to comic book pricing here, but only barely. Mostly it's just interesting. 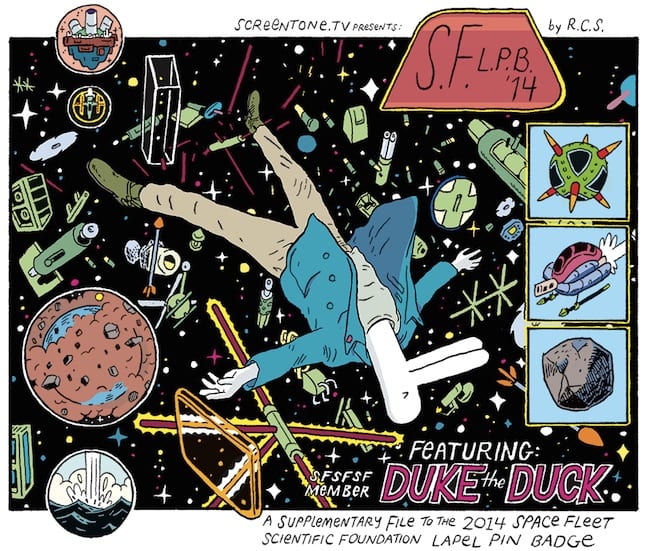 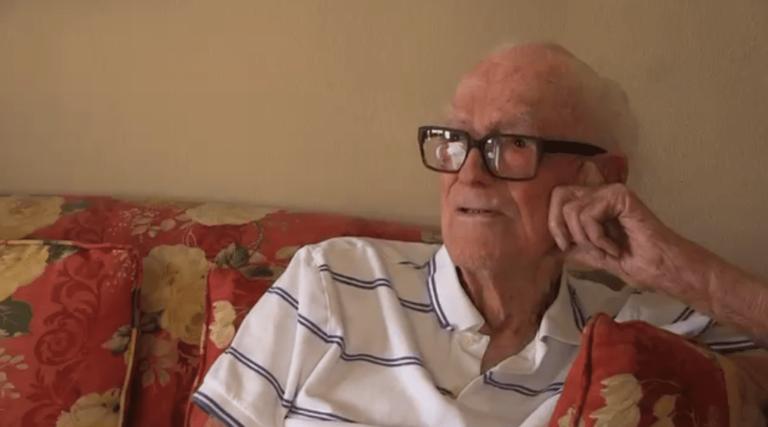