Today on the site Tucker Stone, who recently told me, “Everything’s coming up roses for Tucker Stone”, and then ordered some terrible vegetable fries he soon regretted, is sticking to his critical vibe, reviewing a new edition of Lone Wolf and Cub, Paul Pope, Adrian Tomine, Prophet, and Kick-Ass 3.

And now, instead of a buncha links, I have to get something off my chest. I am irritated by this Ignatz nomination for a Garo tribute book called SP7: Alt. Comics Tribute to GARO Manga, edited by Ian Harker and Box Brown. Here’s why…

No. I don't care one way or the other about that. I would really like to recreate Dan's "sell your boots" moment, and even asked around to try and find appropriate targets for a rant—I received suggestions ranging from Craig Yoe's reprinting of John K's Comic Book to a recent Steve Geppi Facebook posting—and for a while I even considered just writing a terribly inflammatory essay and posting it as if it was written by Dan, but I think it's better not to force it right now. I will deliver my "surprise" at a moment when it isn't expected...

No, wait. I am pissed off about something completely inconsequential: that stupid Peanuts/Smiths mashup Tumblr that so many soul-dead people are linking to and reblogging and acting like they are actually amused by instead of admitting that it's the most obvious and tired concept possible. In fact, the internet in general and the comics internet in particular is filled with worthless trivia and vaguely clever amusements to distract cubicle slaves from their empty existences, and they aren't working any more. The worst thing about this particular example is that it isn't actually that terrible; its biggest offense is just the vague feeling it inspires of Didn't somebody do this already? Far worse are all the people linking to it and praising it to the skies and just the general culture these days of everything being utterly wonderful or totally worthless. Obligatory two-minute hate followed by obligatory two-minute adoration, followed by the predictable backlash and then the backlash against the backlash. The internet age was supposed to deliver the publishing means of production to the masses and allow a billion different voices to flourish, but it sometimes feels like North American culture is more conformist than ever.

If this is getting incoherent—"these people like something I don't" doesn't match well with "everyone is exactly the same"—then so in some ways was my model. But it occurs to me that this rant still isn't going to work, because I didn't pick an appropriately polarizing target. I will try again a bit later. In the meantime, here's a buncha links.

—News. As alluded to above, the nominations for the Ignatz Awards have been announced. Many people have already noted the fact that all five nominees in the Outstanding Graphic Novel category were created by women--notable on top of that is how natural-looking a list it is; of the four books I've read, not one is a token.

Archie artist/writer Dan Parent has revealed that a story involving Archie characters taking a trip to Russia has been rewritten in protest against recent anti-LGBT actions in that country.

Here's a couple things I never thought I'd see: Molly Crabapple interviewing Warren Ellis for The Paris Review, and an interview with Crabapple herself at Talking Points Memo. (Actually the second one doesn't seem so strange, considering her recent politically oriented work.)

—A category allowing me to perpetuate the same kind of bullshit I was ranting about earlier. This newspaper mix-up of Far Side and Dennis the Menace captions has been going around for years—I think I first saw it over a decade ago—but it's going around again for some reason, and it's still funny to me.

I had zero interest in seeing the R.I.P.D. movie until I learned that Jeff Bridges based his character on Jim Woodring's Frank! Now I would like to see the three-minute YouTube video showing evidence of this that gets made about a month or two from now.

Orson Scott Card rants aren't as much fun now that the whole world knows about them. Apparently I'm now so old that the only thing I can be a hipster about is weird political creeps. I have to admit that Card's kept the quality up. 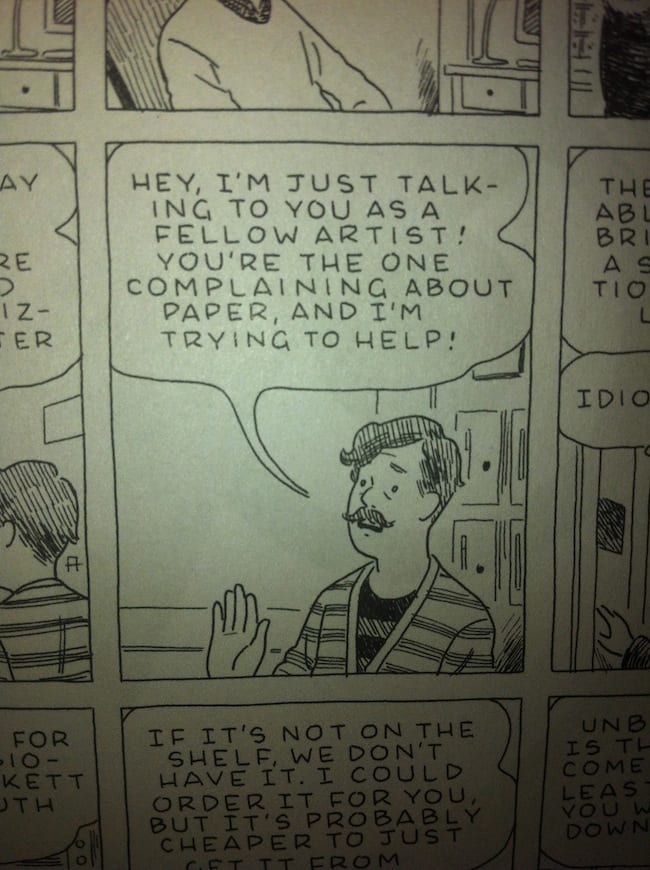 Pancakes Are Good For Me 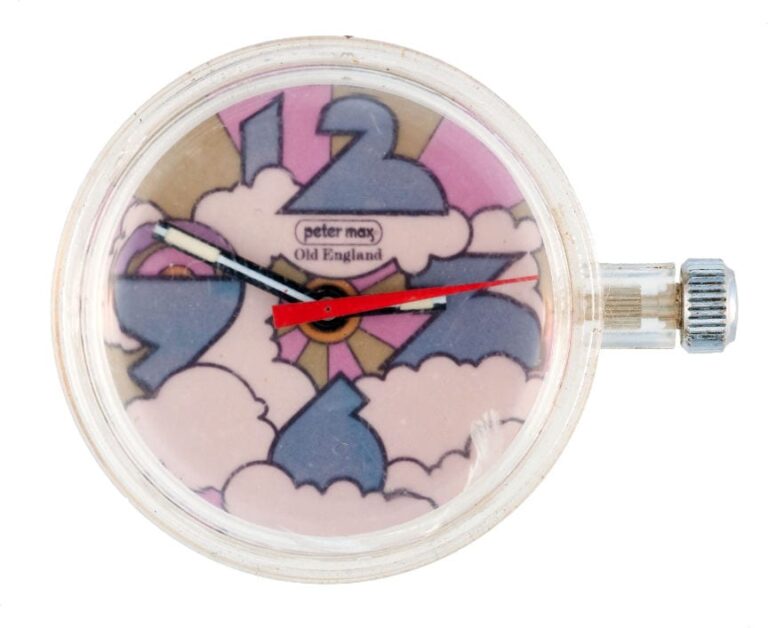