Robin McConnell, the longtime host of Inkstuds, recently posted a series of tweets regarding the future of the project, and we reached out for clarification. His statement follows. -Ed.

Yes, Inkstuds is winding down as ongoing project. it's probably been pretty obvious that I just have not posting the interviews like I used to. Inkstuds has run for 14 years with well over 700 interviews. I think it's probably the only comics outlet that has interviews with Rob Liefeld and Ivan Brunetti conducted by the same person. But I also feel like this happens in a vacuum. I put out an interview and then things keep moving on. Since my dad's stroke a couple of years ago, my life has been thrown through the ringer. I started the show when i was 28 and now i am 42. I can't put the time towards an in-depth interview that i would have been able to do in the past. I just have too many obligations and honestly, I need to work and make money. I just started a new demanding position in a charitable non-profit that I am uniquely suited for and want to give that my all. The organization has put a lot of faith in me and I hope to exceed expectations.

I will still be continuing to do the occasional interview as time permits or if there is someone I really want to talk to (I still have some dream guests that have turned me down several times). I will also be posting my little comic reviews I have been doing, as it's a pretty fun creative exercise in how I engage with comics.

A couple of years ago I also joined the board of directors for the Vancouver Comic Arts Festival. I have since become president and really love how much I have been able to support the organization in growing and developing. I hope to be doing that for another couple of years as I use both my work experience in non-profits and deep comics connections to allow for VanCAF to have a strong sustainable framework to grow and engage. We already have some great programming coming up this year with our first post show event featuring William Gibson and Johnnie Christmas. - Robin McConnell 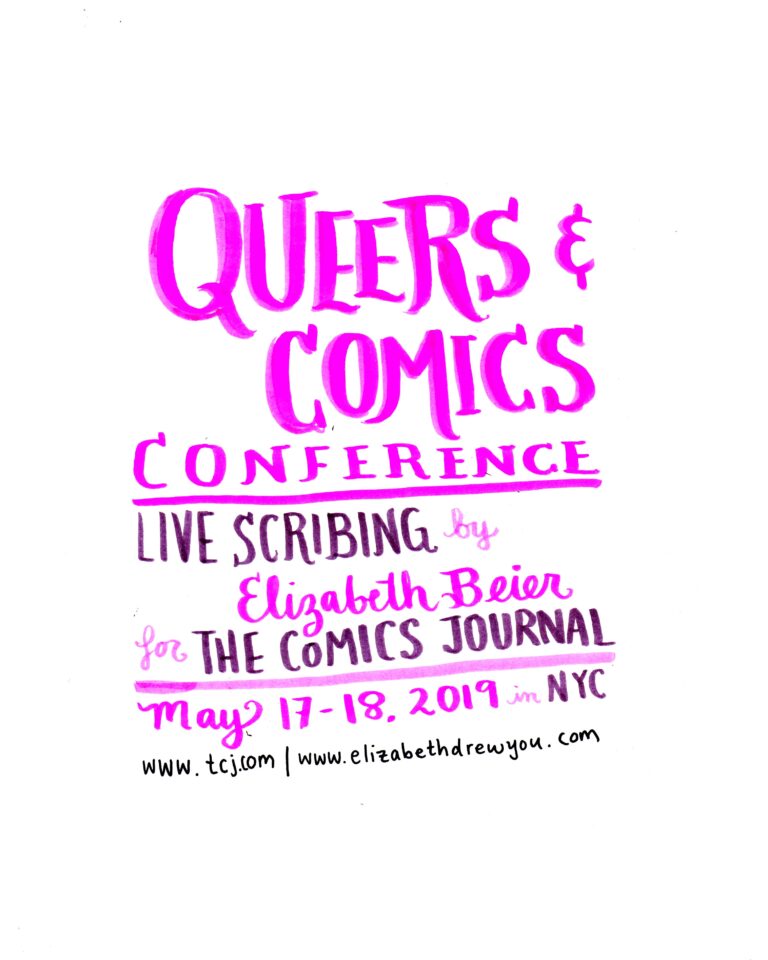 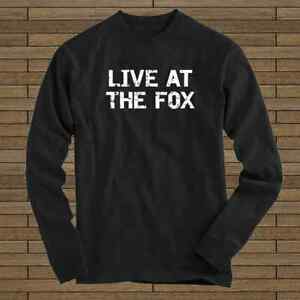 Envy Not The Oppressor