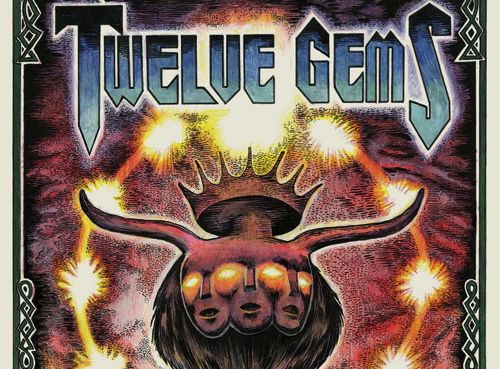 From the beginning, a spirit of adventure animates Lane Milburn’s Twelve Gems. “Somewhere in the cosmos beyond reckoning or observation,” an eccentric scientist named Dr. Z gathers a mechanic, a space knight, and a bounty hunter. Their mission: to track down a set of legendary jewels. As Dr. Z briefs his team, he also lays out Milburn’s opening gambit: to compound as many clichés of space opera as possible, toward an end that isn’t obvious from the start.

Milburn’s comics, like those of Benjamin Marra (Night Business) or Jim Rugg (Afrodisiac), occupy a space between the outright parody of a genre and full immersion within it. While this trend has produced some pretty insipid work—stories drawn inside quotation marks—a talented practitioner like Rugg can turn riffs on exploitation films into a showcase for his versatility. At best, these genre workouts provide good jokes and strong displays of technique. With Twelve Gems, Milburn confirms that he’s a cartoonist with much to give.

The first chapter of Twelve Gems, “Meeting at the Lab: Their Mission Explained”, assures readers that the book will be irreverent. “Meeting” does not assure us that the book will be good. After the opening info-dump, gags come sharp and unforced. A splash spread reveals Furz, the hoglike bounty hunter, wielding a giant gun with a buzz saw beneath the barrel; Venus, the space knight, hits a button labeled SUIT UP! as the  mission commences; the team gripes about a space radio’s lousy reception. This stuff is the lifeblood of Twelve Gems: moments that celebrate the space opera’s straight-faced ridiculousness. (That doesn’t mean Twelve Gems is a comic for everyone—readers will either find a line like “I’m too pumped to knock!” funny or they won’t.) 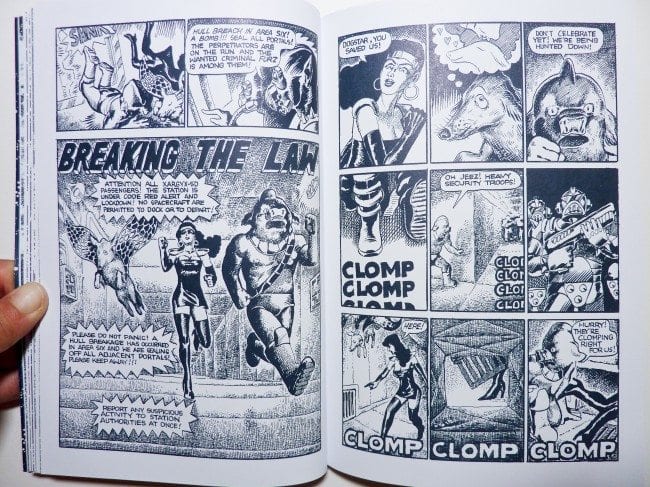 Although Twelve Gems identifies as a humor comic, Milburn tells his story evenly enough to create context (and points of contrast) for its most audacious gags. His cartooning evokes the mutant bloodletting of Johnny Ryan’s Prison Pit but also the workmanlike sci-fi tales of EC artists like Joe Orlando. While depicting spacecraft and alien landscapes, Milburn favors expressiveness over tight linework, though he frequently achieves both. Milburn’s obsessive crosshatching, in particular, has the effect of making the comic read less like a genre experiment and more like a passion project.

The hatching throughout Twelve Gems is remarkable for the number of things it accomplishes, actually. More lines on a page do not always equal stronger ambience, but in the case of Twelve Gems, the equation balances out—Milburn’s restless pen gives his scenes the qualities of tactility and depth. The crosshatching also connotes an endearing devotion to the book’s goofy sci-fi motifs. Milburn’s linework projects charm, basically, which is hard to put across and not easy to sustain.

That said, the charms of Twelve Gems don’t extend to every aspect of the comic. From the name Venus alone, readers can infer a joke about the laziness with which characters like Milburn’s woman warrior are often conceived, but that’s about as far as the subversion goes. The cartoonist depicts Venus as another space heroine in a mini-dress and thigh-high boots. Milburn’s in a bind here, granted. Much of his audience doesn’t need to be told how dopey or regressive the space opera can be, and no one wants an artist to turn pedant. Even so, Twelve Gems is at its weakest when it presents clichés without cracking them open—the mere incidence of Venus’s cleavage is not a particularly good joke. 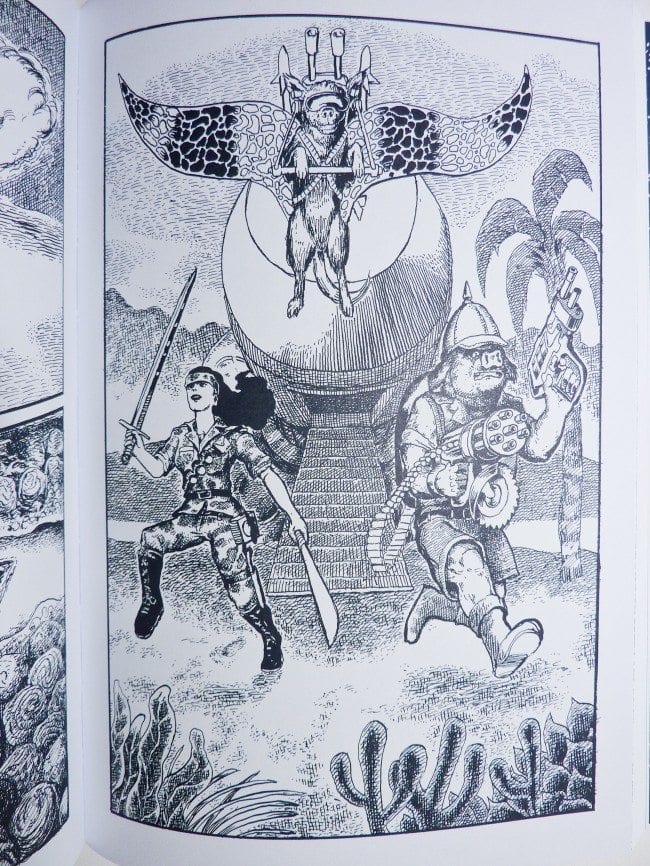 Milburn’s use of junk-genre conventions also extends to convoluted third-act plotting. Perhaps it’s unfair to expect a humor comic to feature the same commitment to narrative coherence that a genre high point does. But as Twelve Gems accelerates toward its climactic battle sequence, the story’s stakes and its characters’ motivations are opaque enough that the work suffers—humor included—from a lack of clarity. The upside is that this same stock structure supports some transcendently weird sequences.

Milburn works mainly with a nine-panel grad throughout Twelve Gems, though for action scenes he’ll often use splash pages, Dutch angles, slanted panel borders, and so on. In some instances, such as a dream sequence involving the gem team’s doglike mechanic, Milburn adds some other tricks: a lack of captions, the extending of panels to the page’s edge, and heavier-than-usual blacks. “A Dog’s Dream” tweaks even Milburn’s usual genre tweaking—Twelve Gems most resembles a head comic in these pages. And situated within the book’s space opera structure, the dream sequence resonates more strongly than it would on its own.

Despite its unique position in the story, “A Dog’s Dream” is a useful example of the larger strengths of Twelve Gems. Milburn has drawn a smartly balanced comic, however brainless it appears. When the story follows genre beats, its successes outweigh its failures. And when Milburn takes big leaps, he lands in spaces worth exploring. 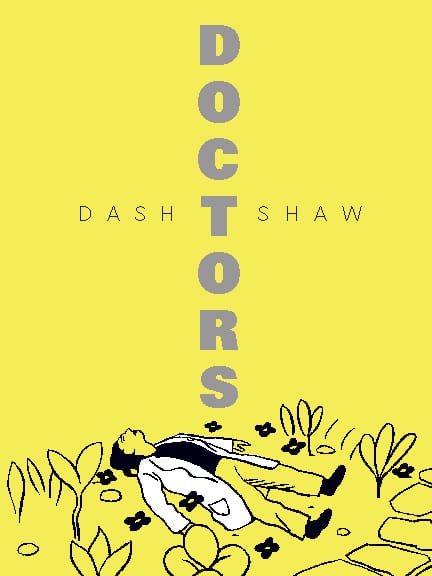 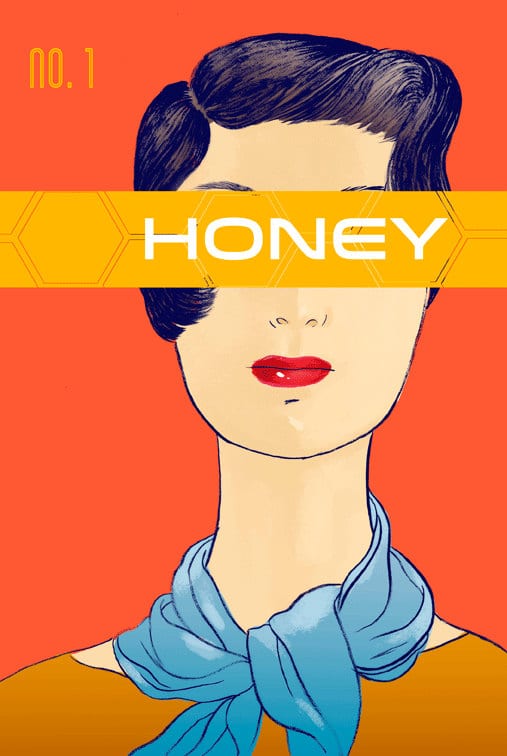