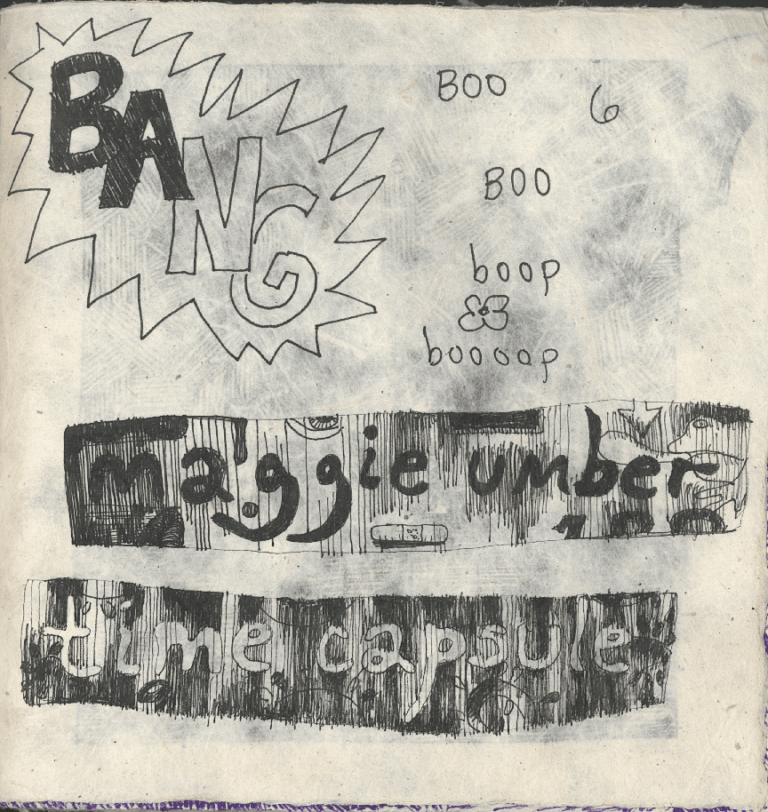 The function of the brain and nervous system is to protect us from being overwhelmed and confused by this mass of largely useless and irrelevant knowledge, by shutting out most of what we should otherwise perceive or remember at any moment , and leaving only that very small and special selection which is likely to be practically useful. 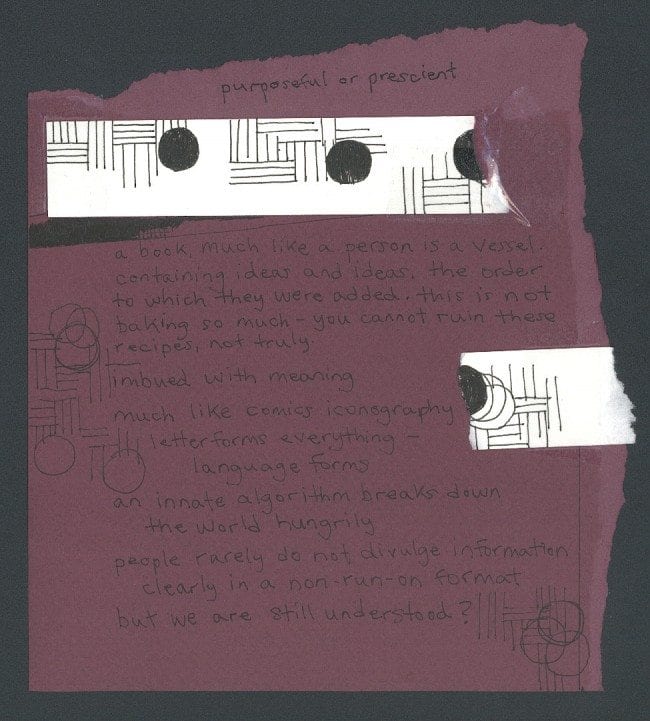 I first saw Maggie Umber’s work on Tumblr. It seemed humble yet psychedelic, like something from a naturalist who got lost in the woods after eating psilocybe azurescens.

I reblogged this image from her: 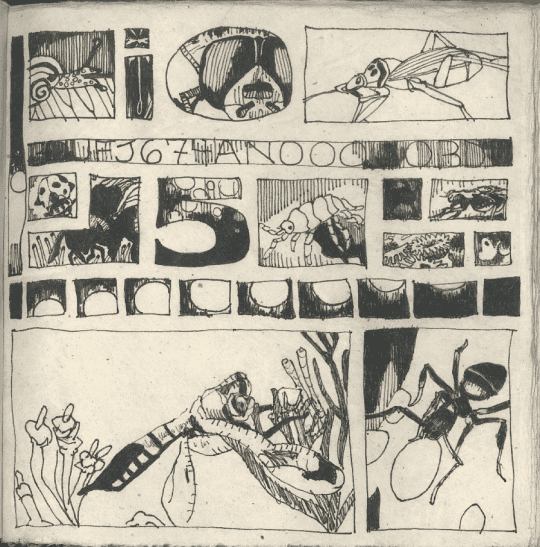 It seemed both systems-oriented and engaged with the natural world. It reminded me of Zap comics and Alechinsky. 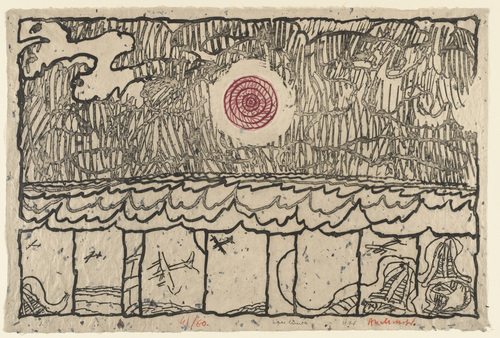 Her new book, Time Capsule, is published by 2D Cloud out of Minneapolis. They have been putting out some interesting stuff by folks who seem to be friendly towards what are typically thought of as comics but who also are aware that there is a larger realm of ideas and modes of expression.

While I don’t want to get into the idea of post-comics and how we all maybe need to be seek inspirado from folks-not-really-thought-of-as-comics-makers-who-make-things-that-feel-like-comics, I still feel like it’s worth thinking about the form from a fresh perspective, moving outside the historical tics of our beloved medium.

Unlike traditional comics, Maggie Umber’s Time Capsule isn’t engaged with constructing a narrative. Umber is observing the natural world (flora, fauna) and building internal connections, but she isn’t creating her own world or forming a story. There’s a homemade quality to the drawings that makes them feel like they are about the process of putting pen to paper. These are human drawings, not perfectly crafted objects.

I like the theory that our brains are restrictors of sensory inputs from the world. Comics, to me, have always seemed about classification and organization of data. Time Capsule both embraces and evades this idea. There is the process of collection of visual information and an organization of it, but it is not working toward a sort of plastic linearity. Time is all at once and everywhere. 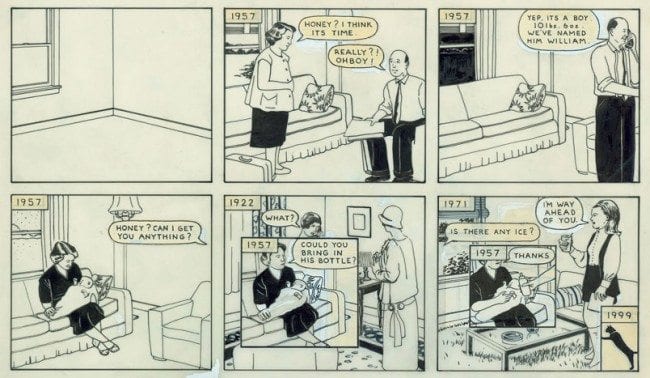 As much as the drawings are about looking they are also about stylization in a sort of stream-of-consciousness exploration of form and surface. There’s an artificiality, an engagement with pattern in this book that I really enjoy. Umber is basking in the surface of the page as much much as she is interfacing with the phenomena around her. I can’t help but relate it to '60s poster art. 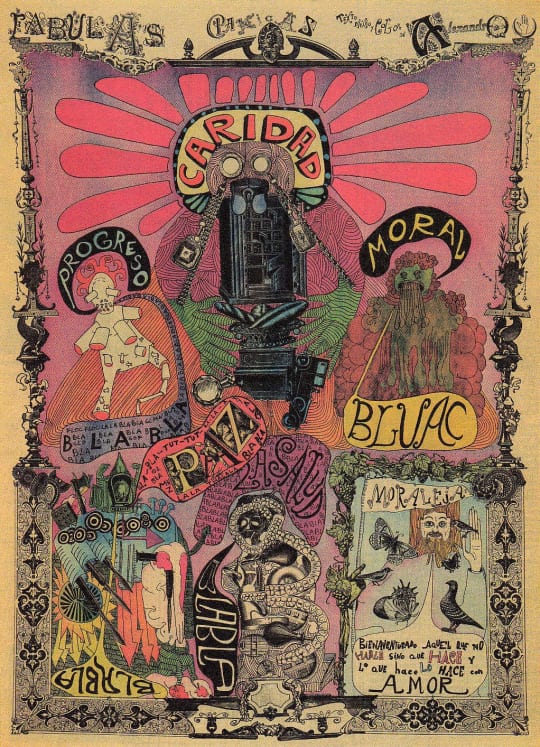 Time Capsule is almost wordless, with the few passages that contain words functioning more as poetic framing devices or just lush expressions of a human trying to deal with the confusion of existence. Throughout the book there are letters and numbers rendered as drawings that become decorative design elements on the page, and though they occasionally remind me of where we came from, they also make me think of code, as if in Umber’s words, she is seeking an "innate algorithm [that] breaks down the world hungrily." It’s this revolving door of collecting and processing with no ultimate sense to come from the endeavor that I find both mysterious and compelling. 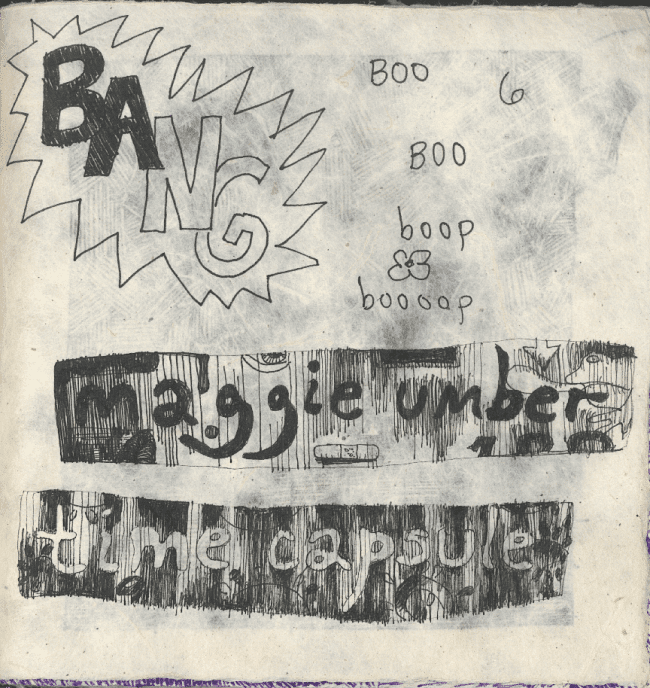 The title, Time Capsule, is intriguing. It is as if Umber is attempting to encapsulate her experience in time, recording not just her sensations but also her reaction to the world as she is moving through it. This is a beautiful little gem of a book and a document of Umber's attempt to immerse herself within the world while working hard to make sense of it all.

It also seems to be a rumination on this brief period that life has flourished on earth. Dinosaurs, "the future," extinction all make appearances. We are reminded of how insignificant each one of us is in a larger sense while we each also contain a richness of thoughts and experiences that add to the larger pattern, whatever that is. 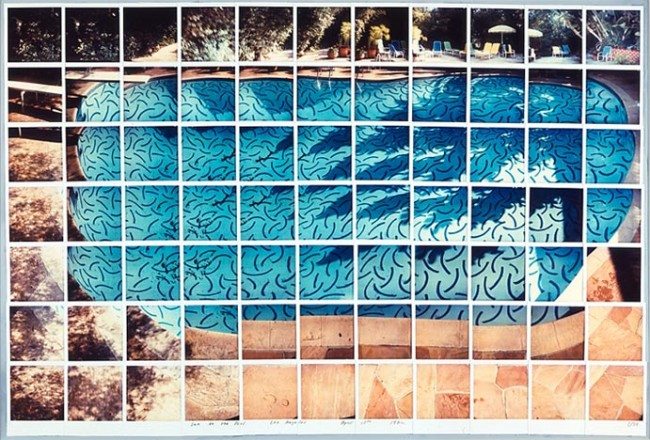 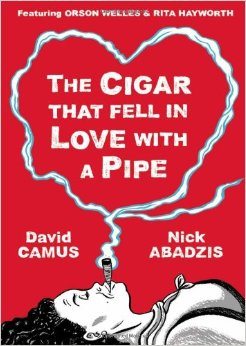 The Cigar That Fell In Love With A Pipe 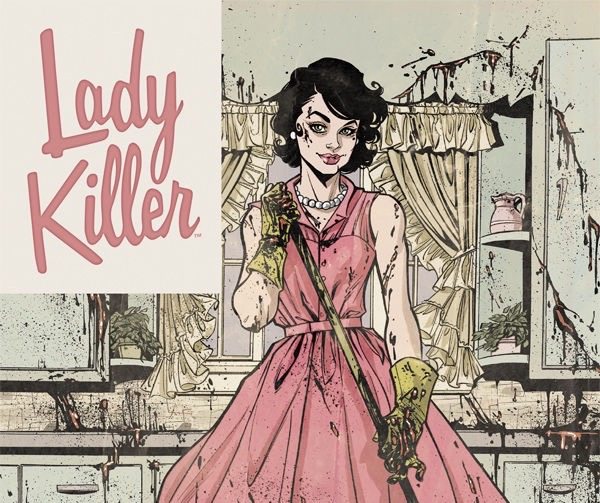