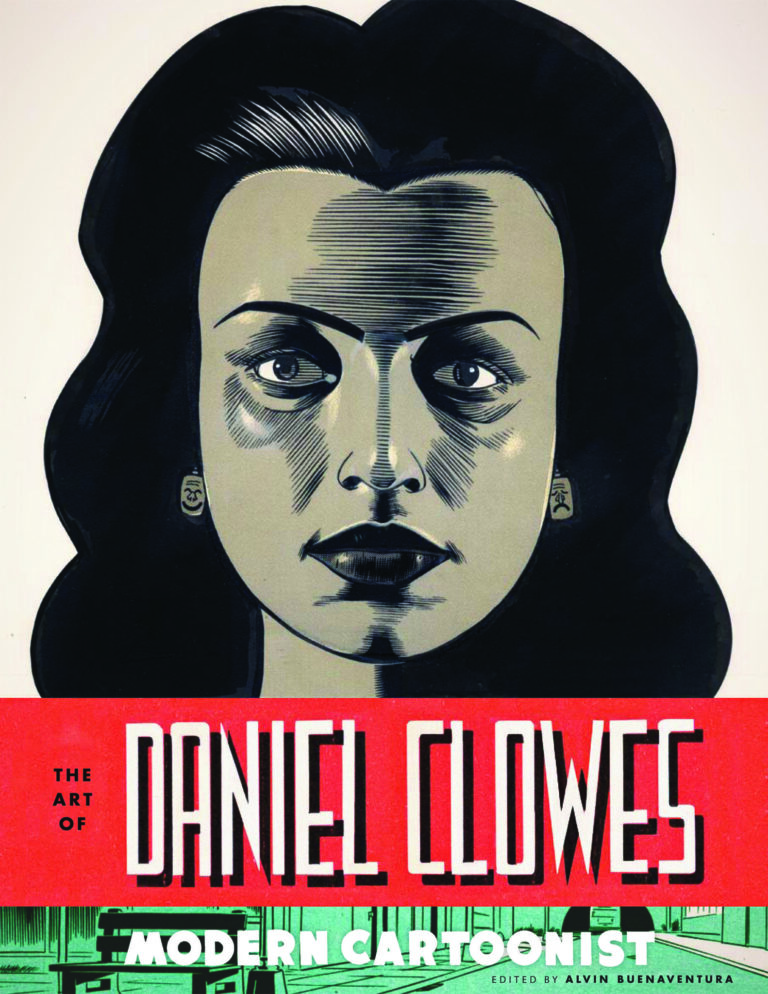 Apparently I owe Dan Clowes a much-belated thanks. That’s the first thought that came to mind as I flipped through The Art of Daniel Clowes: Modern Cartoonist, the latest in a series of cartoonist monographs published by Abrams ComicArts. (For the record the second thought was Wow, I didn’t realise Clowes was such an butt-man, but more on that later.)

This thought occurred to me about 10 minutes and 38 pages in when I came across a two-page spread featuring images from Lloyd Llewellyn, Clowes’ first comic which was affectionately known as “LLLL” to its cadre of loyal readers. The offbeat series debuted 25 years ago effectively launching the cartoonist’s career, along with, apparently, my infatuation with alternative comics. Though considered Clowes’ juvenilia today, LLLL’s cast of hopped-up 50s hipsters and jittery coffee-fuelled art was like ECT to my teenaged brain; effectively rewiring how I looked at and understood comics.

To me those seven issues of LLLL (six regular issues and a colour special) were proof positive that comics could be sleazy, exhilarating fun without the benefit of capes or cowls. Peering at these images today, in all their nervy Krigsteinian glory, made me realise how Clowes was pretty much single-handedly responsible for making me re-evaluate comics as an art form.

And he was just getting warmed up at this point.

In the quarter-century since Clowes has produced 23 issues of his renowned series Eightball, seven graphic novels (including Ghost World, Ice Haven, David Boring, Wilson and The Death-Ray) and penned several screenplays including his Oscar-nominated adaptation of Ghost World. Somehow The Art of Daniel Clowes manages to cram all of this—along with sketches, original art, photographs, personal artifacts and rare strips—into 224 utterly handsome pages.

Released to coincide with a retrospective of Clowes’ work at the Oakland Museum of California, the book makes a convincing argument to the strength and power of one of comics most successful living practitioners. It also does double-duty as an indulgent trip down memory lane, particularly for anyone old enough to remember Clowes’ early anonymous Uggly Family work on Cracked magazine.

There is a wealth of riches here and the team that assembled this book (co-editors Alvin Buenaventura and Ken Parille and designer Jonathan Bennett) are smart enough to get out of the way and let the reader experience them all organically without a fussy design or overly clever layout getting in your way.

Bennett’s design sense can be evidenced without even opening the book: just remove the dust jacket, which prominently features a meticulous black-and-white Clowes drawing of a woman, and you’re faced with a jumble of art drawn from the artist’s files including half-finished ideas and overlays—not to mention end pages decorated with remnants of Zip-A-Tone, a trademark of Clowes early career.

It’s a subtle but ingenious comment about Clowes’ artistic process and sensibility. Though his finished art is famously slick and often icy-cold, it masks an unconscious hornet’s nest of sweat-soaked neuroses and untidy thoughts (Exhibit “A” being the aforementioned repeat appearances by female derrieres). Not to mention what it says about the cartoonist’s  collector’s tendencies: I mean, who keeps used Zip-A-Tone sheets?

Crack the book further and you’ll find an engaging interview and six essays (seven if you include the introduction by George Meyer), each thoughtful, comprehensive and complementary. The centrepiece of these is undoubtedly Chris Ware’s piece about his long-time colleague and friend. Though a cartoonist by trade, Ware is also a superbly entertaining writer and this critical and personal essay does not disappoint, offering up humorous personal anecdotes, insight into Clowes’ personality (which is often interpreted as aloof) and a practically clairvoyant take on his work. The cherry-on-top is Ware’s appraisal of Wilson, which includes a tantalizing clue to the book’s enigmatic ending—one which completely eluded me.

The visual content here is equally rich and deeply satisfying. There are rare strips (including one based on a failed show Clowes pitched to HBO), thumbnails, layouts, New Yorker covers, business cards, character sketches, Christmas cards, unused OK Soda art and photos of the original “Laffin’ Spittin’ Man.” Even a hand-painted colour guide for the obscure Clowes one-pager “Needledick the Bug-Fucker” makes the cut; thank God for that.

This will sound like critical gushing, but in the end The Art of Daniel Clowes: Modern Cartoonist manages to have it all. It’s a deliberate and exacting art book that approaches its subject with the respect he has earned. But it also serves as a comprehensive overview of the cartoonist’s life and career; one that is ensured to make Clowes’ fan-boys around the globe drool. 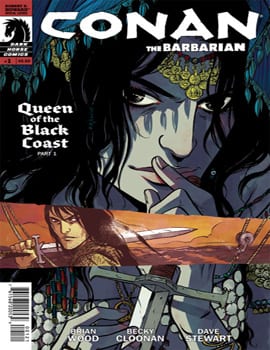 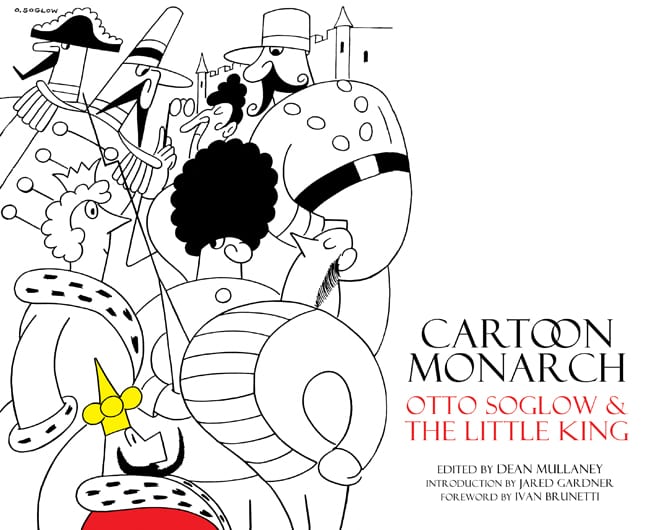