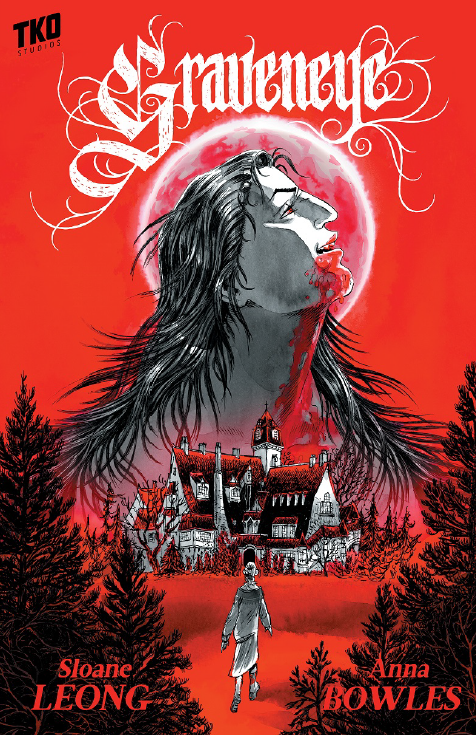 Does that sound like your kind of thing? To be blunt I’m not always sure if it's mine! Longtime readers know I’m afraid of sex enough as it is, the subject terrifies me just fine without any superfluous spookums added to the mix. Graveneye however isn’t reticent on the subject. It’s not merely about desire, or about sex in an abstract way, but about the visceral sticky substance of physical human bodies. Skin is a very thin organ, after all, not that difficult to remove with a pinch. If it gets in the way. 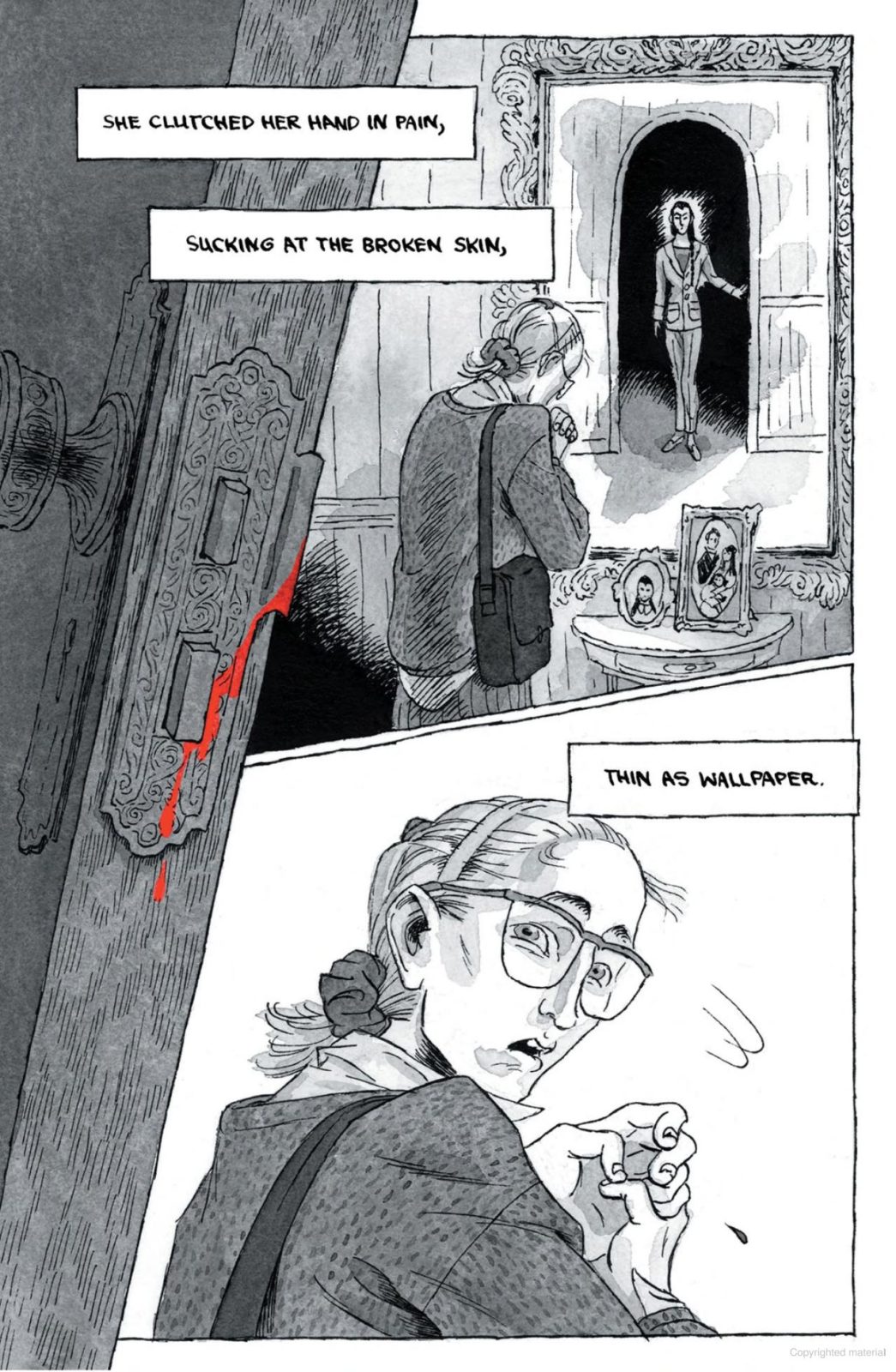 The promo material says this is artist Anna Bowles’ first project for a major publisher, but I don’t expect this to be her last. She’s excellent, full stop. This is at its heart a haunted house narrative, only it’s the house that’s haunted this time around. If you get the drift. The house actually narrates the tale, in addition to enveloping the characters in cozy, deceptively endearing lines - there’s a bit of Craig Thompson in the flowing brushwork, at least at first glance... but drill down just a little bit, under the rustic exterior and its all Gorey and Addams. Down to ominous angles and delicate wood paneling. Little details hide in shadow, waiting to be revealed on the second read-through. You don’t see all the crannies at first glance. That’s often crucial to haunted houses, after all - the appearance of normalcy. Looks perfectly normal, what could possibly be wrong with this place?

There’s a perfectly rendered baroque door jamb in the opening pages, the center of a sequence borrowed lovingly from the first Hellraiser. The door jamb drinks a bit of blood from visiting Marie, and quite enjoys the taste. But, funny thing, the house doesn't seem such a bad egg for all that - the problem is the person who owns the house, Isla. She of magnetic animal attraction, big time sapphic energy, and the mysterious Bluebeard-esque torture / taxidermy basement. A woman with strong hands, if you know what I mean. Hands she uses to kill many, many things over the course of the story. That only makes her more appealing, somehow, to poor Marie. In the history of cartoon semiotics you couldn’t find a more vulnerable character design. A clean bared neck for the demoniac Isla. Marie’s the new housekeeper, also married to a chunk of useless meat who leaves her with bruises to start her shift at the mysterious manor. 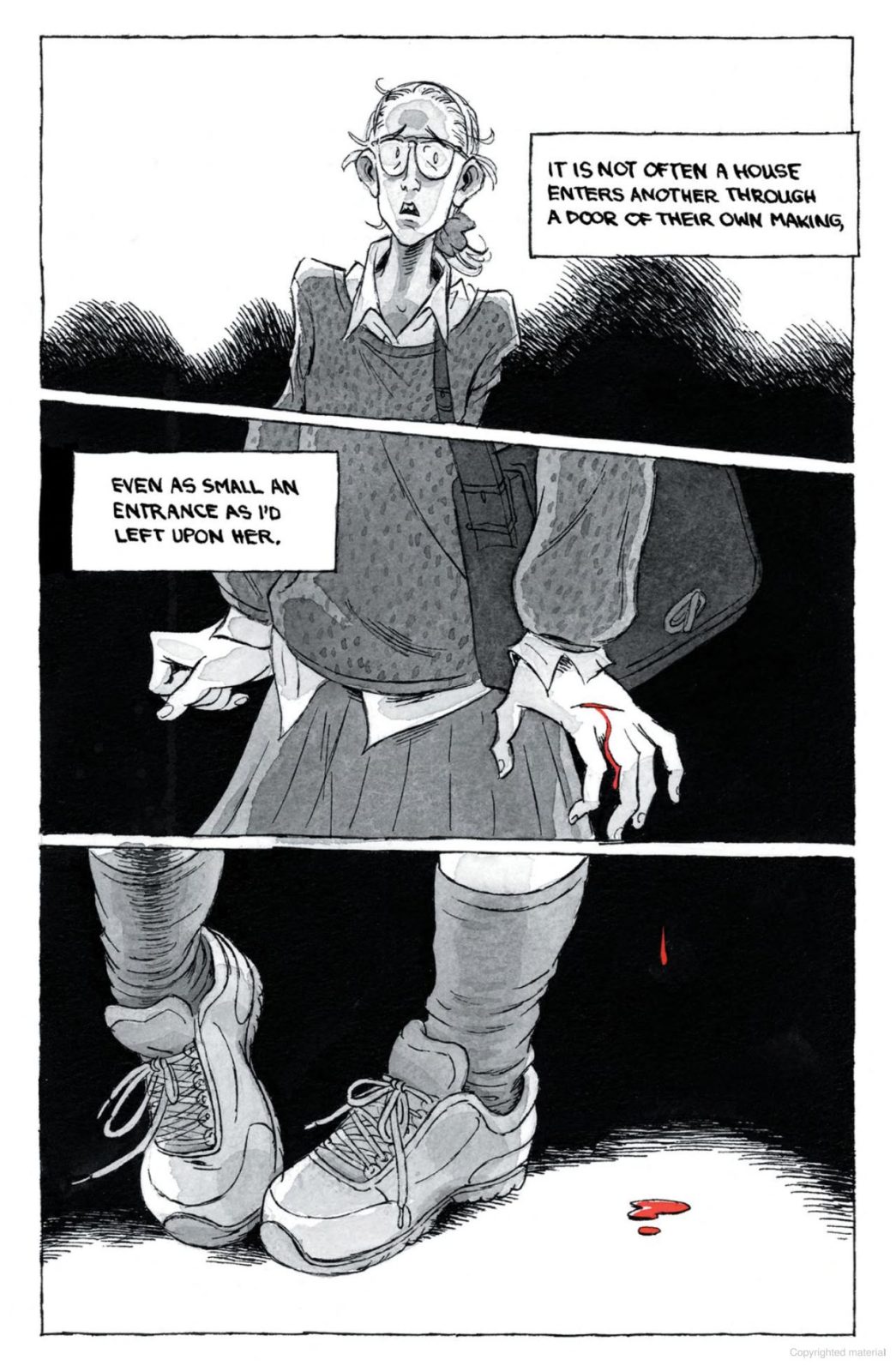 There’s a fatal inevitability to the whole thing. Some people like the horror of the inevitable - me, I had to go kick something after The Wicker Man and I’d rather chew my leg off than sit again through any iteration of The Vanishing. Trapped finality is just not a pleasurable sensation for immersion, leastwise for me, but your mileage may vary. For better or for worse those stories are quite memorable. They stick to your ribs. Serial killer stories in general, not my favorite.

For all the gothic trappings and lesbian overtones this is still a serial killer story, a tale of seduction and temptation, of initial resistance and eventual surrender to animal urges. It carries the precise same contours as any seduction narrative, just with more fatal consequences. It’s a love story about a female Ed Gein, so, y’know. Proceed accordingly! 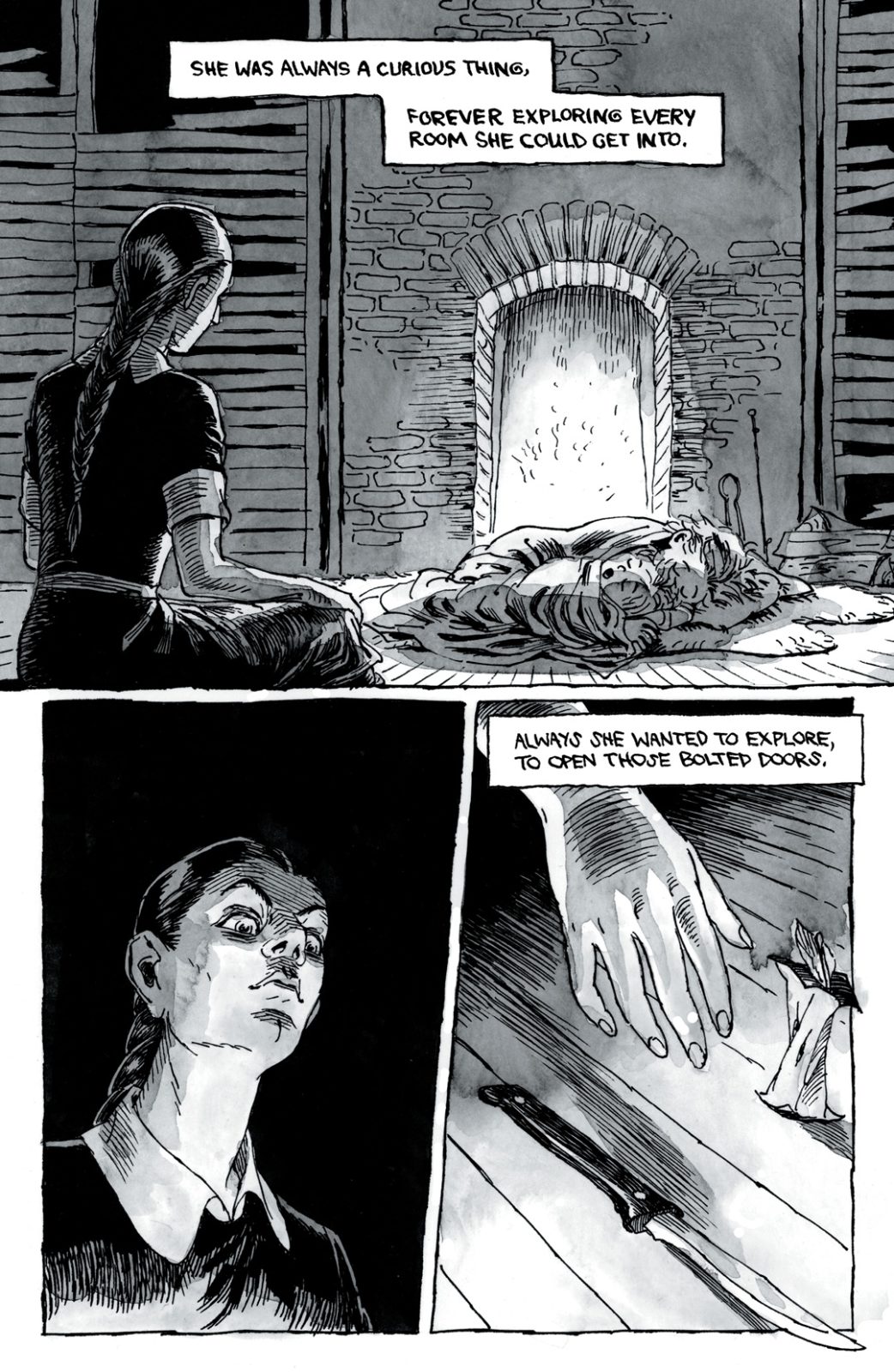 Sloane Leong wrote the damn thing, so I guess she’s the one to blame for the nightmares. I kid, but only just. This is the kind of book where images and sequences might take a few days to percolate. Since finishing the book numerous scenes have recurred in my memory. That’s another thing about horror, after all - the scariest part of the story sometimes finds you later that night. After you’ve crawled into bed and closed your eyes. There’s a malefic epiphany at the climax of the story that allows the reader to see through Isla’s eyes the invisible phantasms that propel her to worship on an altar of human meat. That sticks.

The story manages a neat trick of perspective by presenting a scenario in which the least unsympathetic character left alive is the lunk who beat up Marie in the first place. You don’t generally want to sympathize with such folks, but, first thing’s first, at that moment in the story you kind of want someone to take care of the serial killer. He doesn’t, of course - there’s that pesky inevitability again. But it’s no liberatory gesture, or even, really, righteous. It’s all just different flavors of possessing women, a point underscored by the story’s last gestures, in the direction of an inverted Pygmalion. 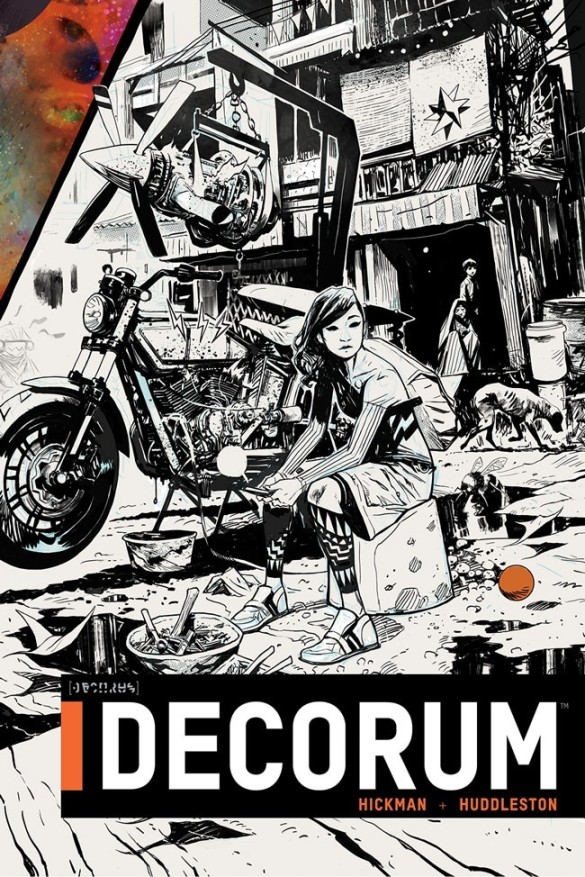 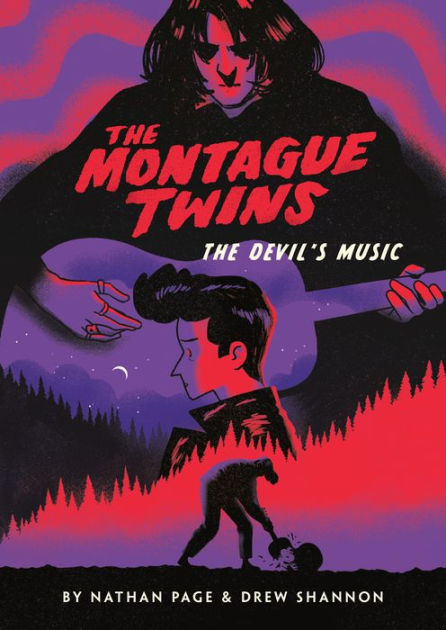