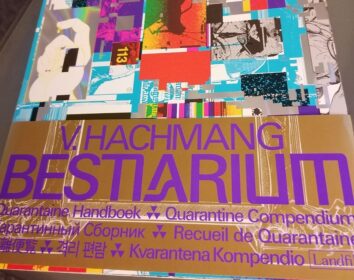 Finis Coronat Opus, the end crowns the work, is what's written on the cover of Viktor Hachmang's latest release Bestiarium. The writing appears to be an inscription upon a showy door frame; let's hope it ain't a hint made by the Dutch author at bidding farewell to small publishing house and allegiant accomplice, Landfill Editions, or even worse, comics in general. 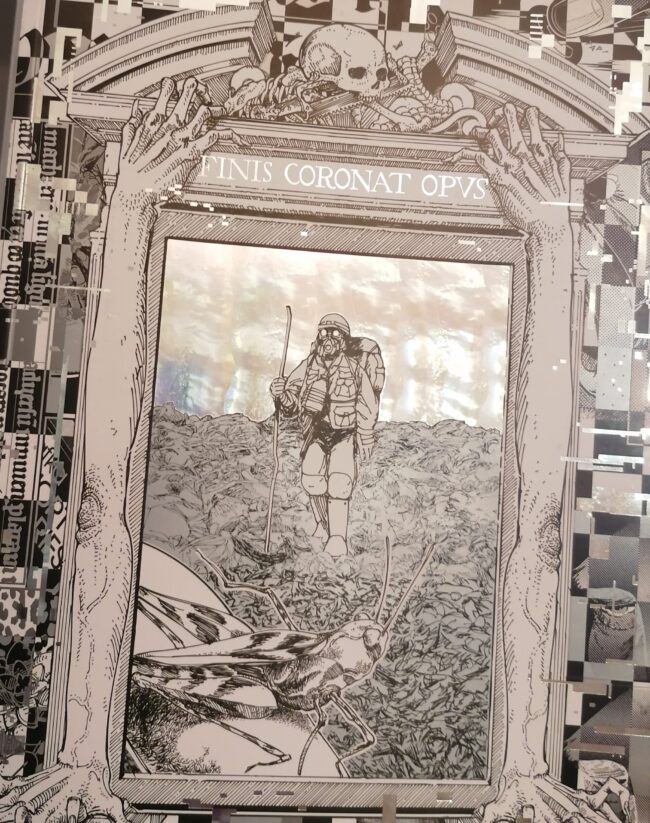 For sure though, Hachmang's fourth release for the Landfillers waves goodbye to the German translation of its subhead titles, which are habitually listed in several languages on a banderole wrapped around each comic, fixing a cardboard print to embellish the actual cover. For Bestiarium, said subheaders promise the readership access to a quarantine handbook, which is as close to unambiguity as Hachmang will get inside – in connection with the coronation mass mentioned above. 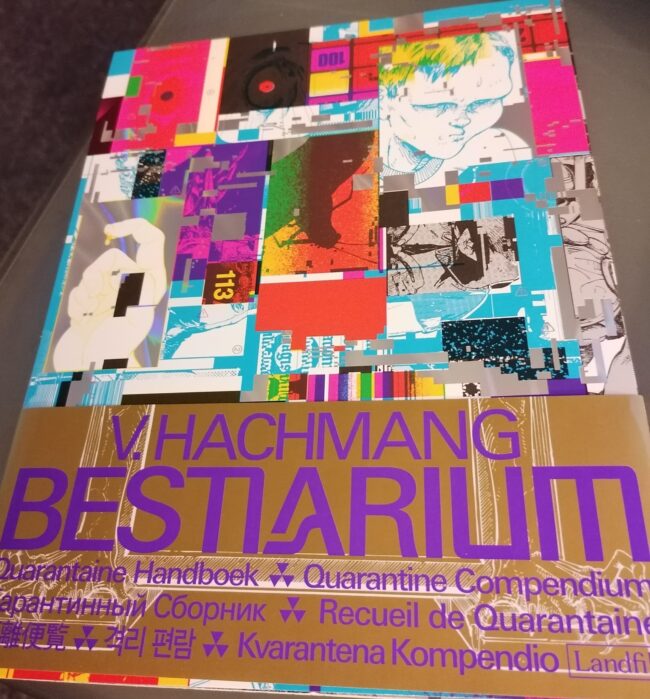 And while said cover's blindingly glaring thin layers of metal evoke a background texture reminding passionate heroin users who smoke god's own medicine from tinfoil of that blurry looking glass they are irresistibly driven to, Hachmang is simultaneously setting the stage for the first story, where the character depicted on it is featured, and by this driving readers into a collection of short stories celebrating strange creatures on the loose. After leaving a bar, wherein he earned some harsh critique from a superior aimed at the quality of his storytelling skills, a young author walks out alone into the night. When reaching a remote alley, he's faced with a Qilin: a Chinese chimera associated with favorable events in ancient lore. By ignoring his supervisor's advice to go “full Giger” on the monster that's buried within the framework's artwork-within-the-art, which both creatives are working on, the employee -- who looks like a distant relative of a Katsuhiro Ōtomo character and reveals a kinship with Moebius in his somehow failed attempts at sketching an Alien-like creature -- finally finds his luck by conjuring an offspring of Asian mythologies and literally feeding its fire. In presenting oeuvres as places of experiences, rather than bred out of mindsets -- a result of acting things out physically, i.e. mastering the piles of unread books by climbing instead of reading them in the preceding Twin Mirrors -- Bestiarium offers a kind of topical reprisal.

The follow-up to “the qilin”, entitled and also written in lower case, “the skeuomorph”, is a bit of an updated version of what happened to Pavel Andreievich Chekov in Star Trek II: The Wrath of Khan. Here the mind-controlling eel larvae roams around the innards of a mobile phone, probably disguised as a glucometer getting fed with blood from the finger of its owner, and escaping at night to slide into his ear. The title hints at the re-making/re-modeling of a stylistic element for devices that are no longer required for the actual performance – juxtaposing a still life featuring a radio alarm clock that's placed above a printed Kafka short story collection on a nightstand with the programming a mobile phone's sleeping mode. So, in the process, the whole lot unfolds a feel of alienation well-known from the Praguer writer evoked above; it's just that the bugs are on the inside now. 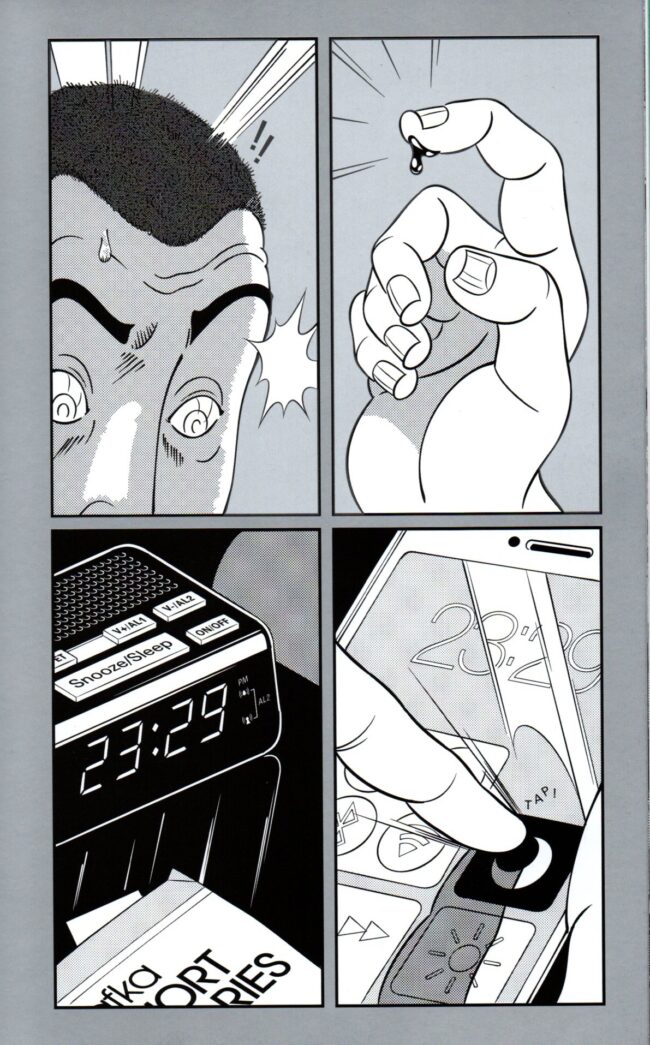 “the year of the rat”, crucial value and zodiac during the most of 2020, according to the Chinese horoscope, is the third and final tale in this collection. For that year, the added ruling element to the rat had been metal, which might lead some to think of the Stainless Steel Rat series Harry Harrison once created. Inasmuch as Bestiarium's opening multi-layered plot ignited this collection of futuristic thrilling wonder stories, it closes out in a quite similar way, albeit marked by Hachmang using different styles. At first he's drawing a hooded and monk-like persona doing beautiful lettered transcriptions in Latin; I'm unfit to confirm with certainty if these are writings by Ovid or Seneca (not the critic), but I'm dead sure the drawing style is exchanging wild and saliva-dripping kisses between Hal Foster and Barry Windsor-Smith. 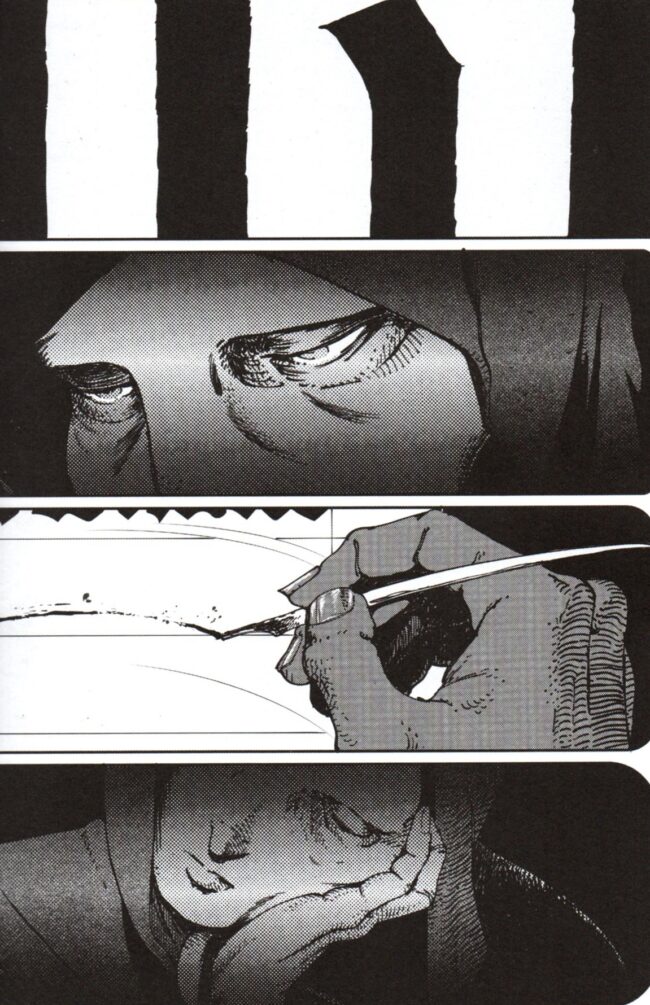 Then, violently vivid!, garish colors break the barriers, whilst someone's waking up in an emergency room, only to be reminded by an astronaut of the person shown on Bestiarium's front cover, who's also the protagonist woven into the story-within-the-story of the opening story. The final sequence is a remake of the ending scenes from the book's opening, but done in the way of a skeuomorph, “a derivative object that retains ornamental design cues (attributes) from structures that were necessary in the original”. 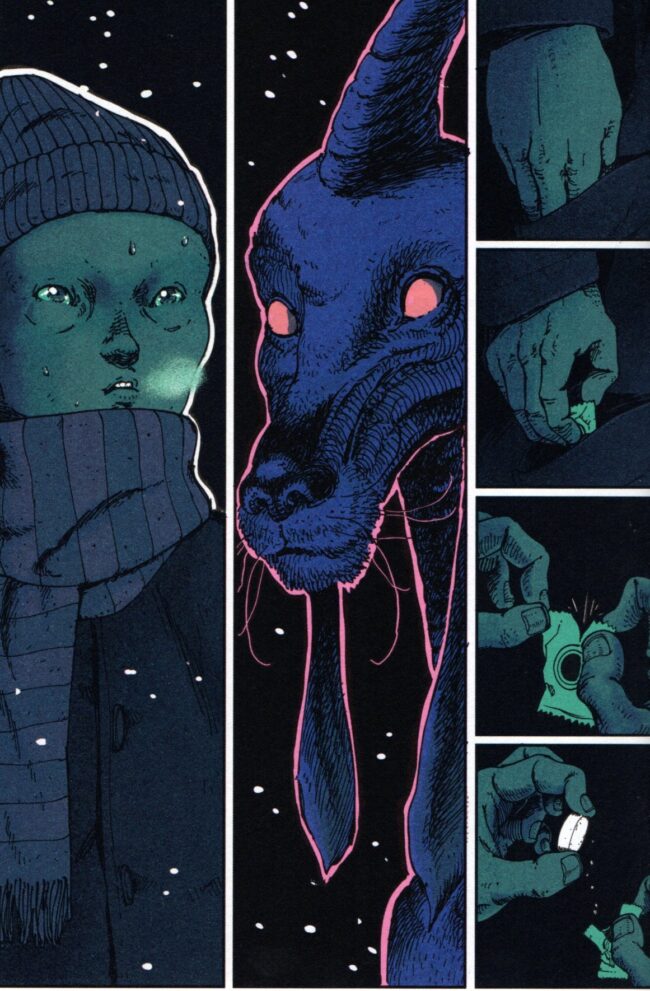 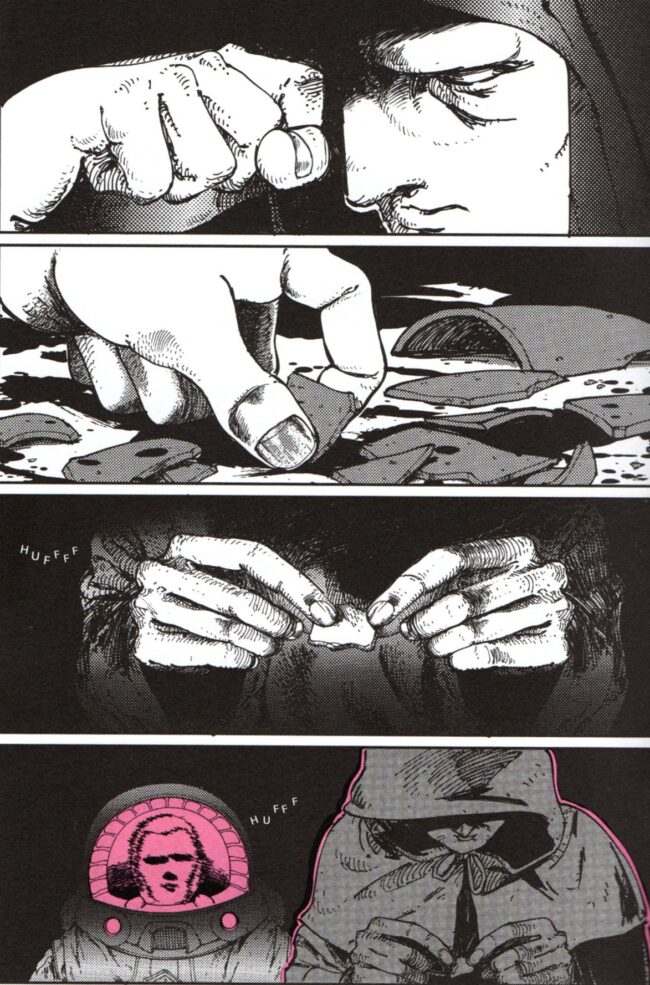 As they say, the end crowns the work. 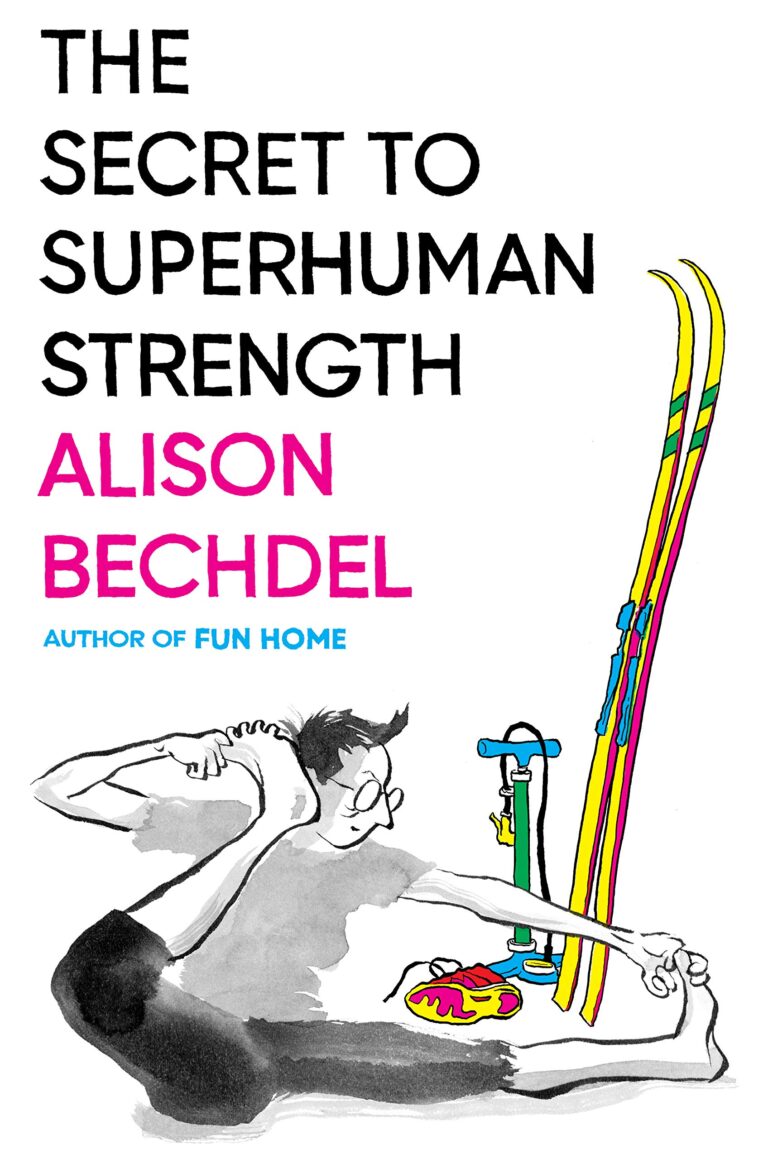 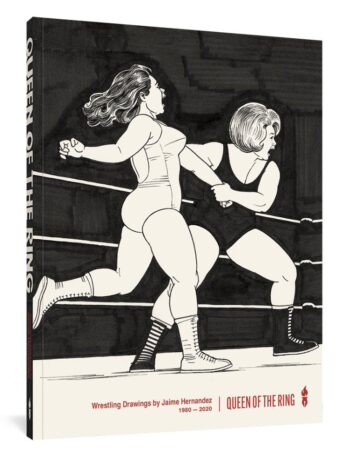