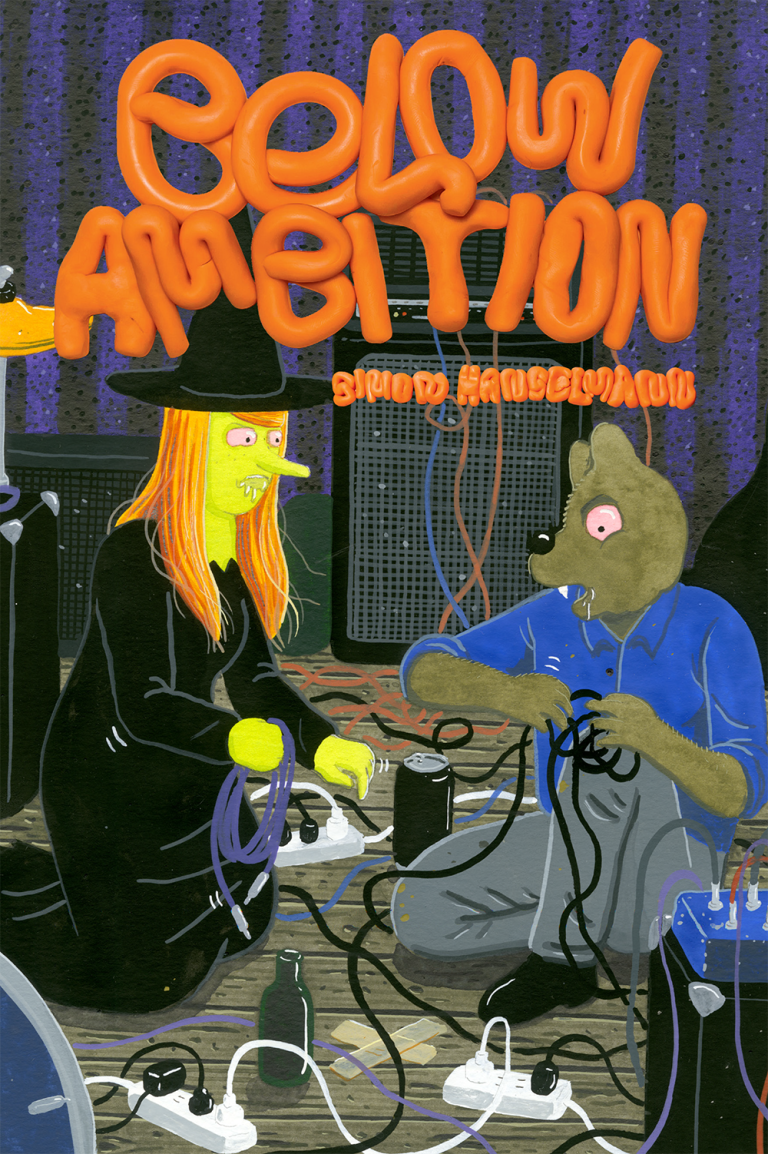 Simon Hanselmann has become unstuck in time. But rather than reeling from childhood to the horrors of war to a far-off alien future, with Below Ambition, the perfectly-titled new collection from one of the most prolific and talented cartoonists of the present day, he’s taking us on a stumbling, reeking, absolutely shit-faced journey through every rotten concert featuring every shitty band you can remember, whether you’re 18 or 80. Below Ambition is one of Hanselmann’s most slow-burning, unpleasant and downright enervating pieces to date–which is truly saying something given the style in which he usually works–but it so perfectly captures the milieu it depicts that it’s petty to quibble. 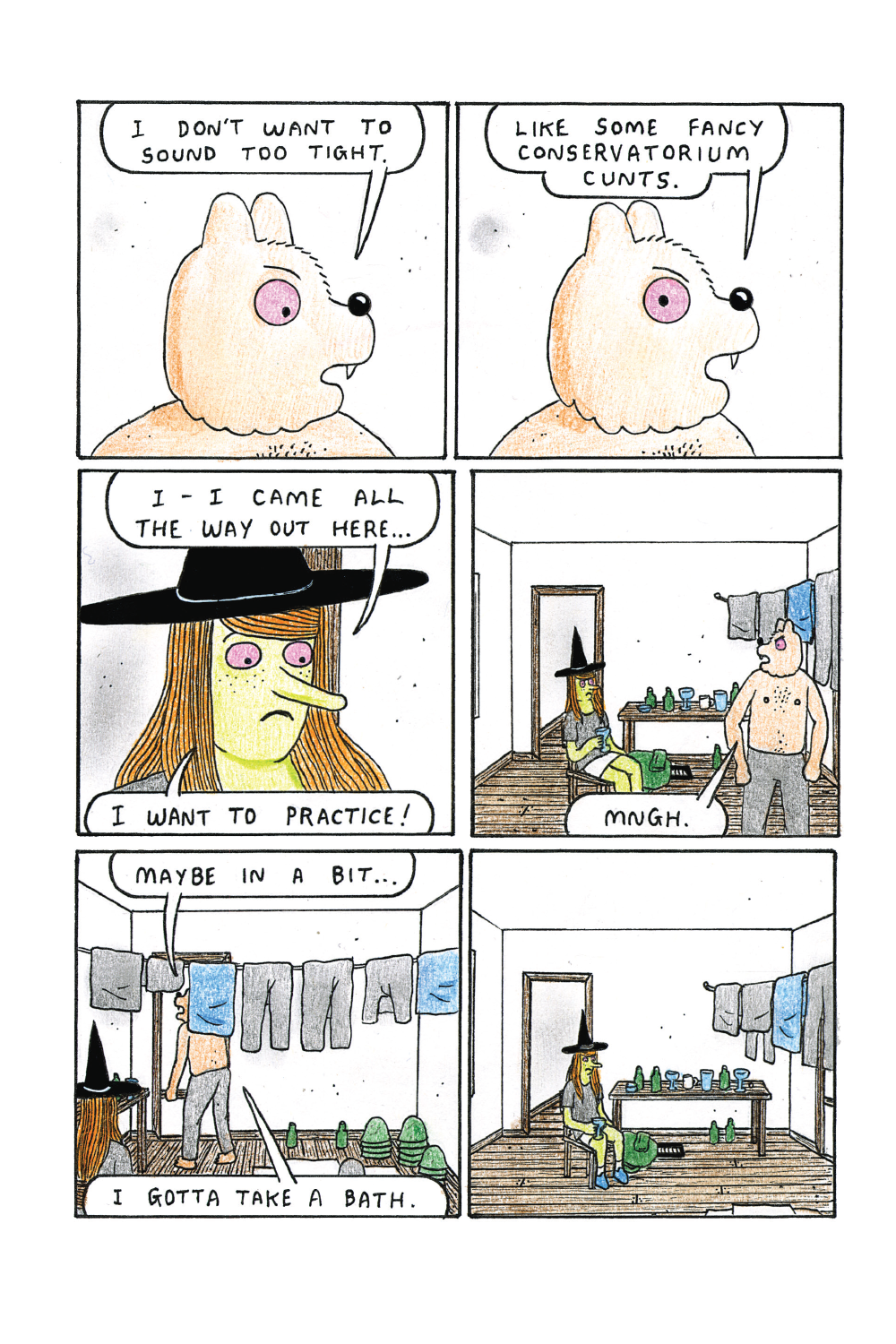 Below Ambition (I’m reminded of Mel Brooks' protest that his film The Producers “rose below vulgarity”) follows Hanselmann regulars Megg and Werewolf Jones–or, more specifically, their noise band Horse Mania–as they fail to practice, fail to write songs, fail to book gigs, fail to perform at the gigs they do book, antagonize their audiences and each other, and generally elevate being complete fuck-ups to an artform all its own. Although, really, can it be called a failure when you don’t care about whether you succeed, and are determined to stay locked in a groove of total depravity and dysfunction on purpose?

If all of this sounds familiar, then you’ve probably seen a local band, or been in a local band, at some point in the last half-century or so. Every city has a scene, and every scene has a band like Horse Mania - in tone if not in style. The particulars don’t matter; the concept of noise rock provided an awful lot of terrible bands with aesthetic cover, but every genre of music since the '60s has featured bands who keep getting booked because of some swinish bar owner who wants to squeeze a few more dollars out of the jaded clientele. And as long as those bands care about showing up and doing whatever it is they think they’re doing more than they care about getting paid, there will always be a Horse Mania. 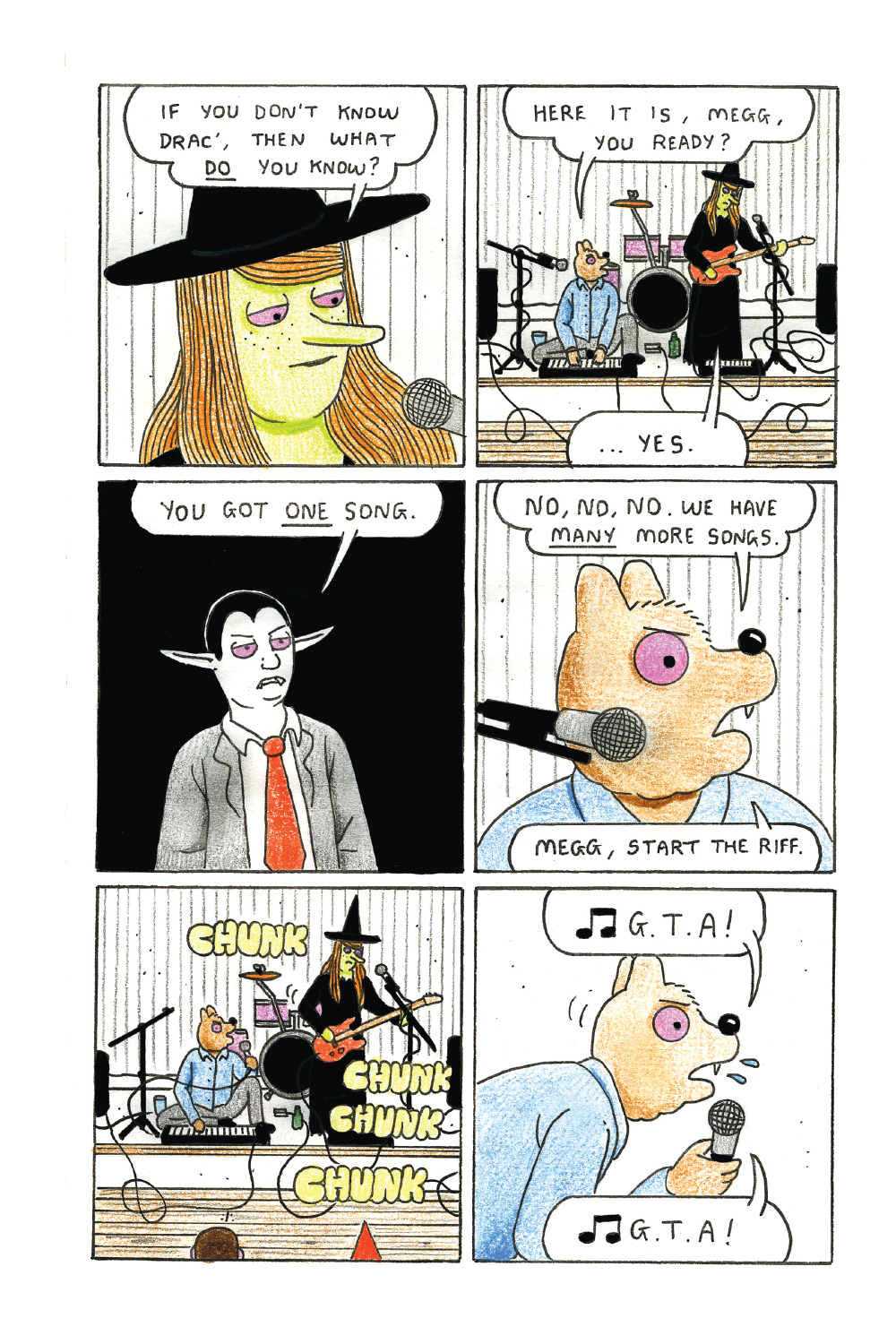 It’s beyond a cliché at this point to call Hanselmann the premier cartoonist of the COVID-19 era, but he seems determined to keep proving it time and time again, even as the pandemic’s effect on society changes and mutates, even to the point that we all start pretending it’s not happening anymore. For a while, there were no Horse Manias: bars closed, live music took a brutal beating, and nobody seemed to want to go out anymore. But they were never fully gone, just dormant, in a temporary stasis like a frog covered in mud, waiting for their chance to hit the stage again (while never quite getting any better). COVID-19 isn’t really over at all, but the denial around it plays perfectly into Megg’s and Werewolf Jones’ own denial of who they are and what they’re doing. Their slow descent from merely awful into nihilistically bad is the result of that denial, and it makes for truly wildly entertaining reading if you can get on their particular wavelength.

Below Ambition is a bit of a departure for Hanselmann in the sense that it focuses almost exclusively on Megg and Werewolf Jones, sidelining characters like Mogg and Owl. But the tone, while more stumbling and chaotic, and a little more deliberately antagonistic (at times it reads like trying to get through one of his books while slowly crawling out of a k-hole), is still very much of a piece with what’s becoming a huge, sprawling body of work, all of which is worth exploring. There is a leap forward in the timeline shared by these books that has some revelations way too fascinating to spoil, but talking about continuity in this context seems more than a little ridiculous. If there’s any contemporary comics artist whose work is all about vibes, it’s Simon Hanselmann, and this is no exception. 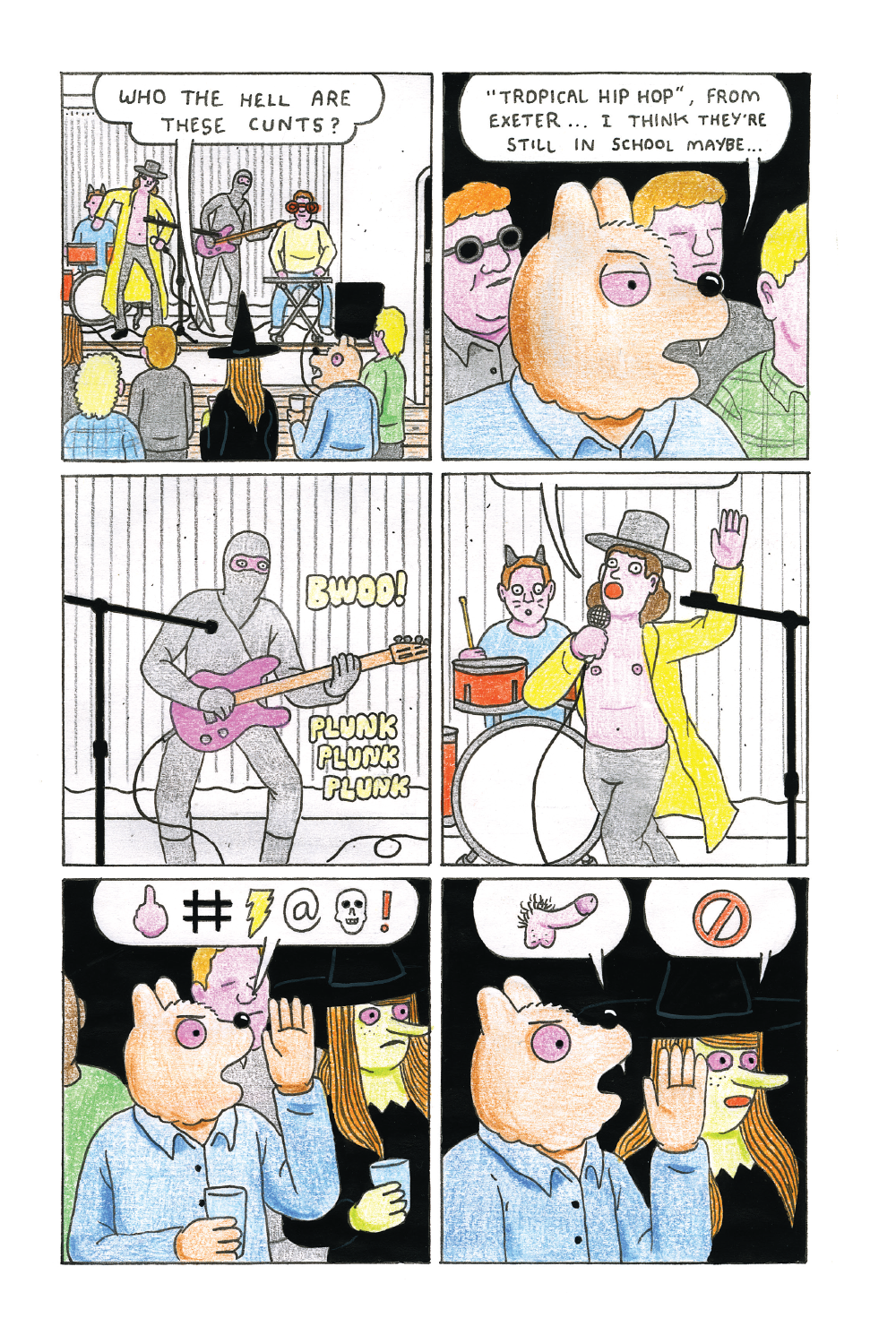 It's no surprise, then, to learn (from the usual copious endnotes) that Below Ambition is drawn from a wealth of Hanselmann’s real-life experience, right down to the title. Horse Mania was a real band in which he played with the late Karl Von Bamberger, although, if the included flexi disc is any indication, they were slightly better than the fictional Horse Mania. (Low-key hot take: all comics collections should come with a flexi disc.) Even the band’s insanely goofy lyrics–some of them simply echoes of the insults and catcalls of hecklers–are lyrics from their real-life counterpart. And that’s what makes some of the scenes so funny and familiar: you wouldn’t believe absurd moments like cruising for drugs to kill dental pain because you don’t have any insurance, grooving along with the one guy in the audience who inexplicably seems to like your band, or driving a rival group nuts by spreading a rumor that they’re Christians, unless you’d seen them in action.

All this plays out with the usual backdrop of Hanselmann’s uniquely identifiable art: crude caricature blended with telling details, unexpectedly beautiful backdrops foregrounded with the most grotesque behavior from the leads, and washed-out crayon colors that perfectly convey a sense of weird degeneration. Below Ambition isn’t as… God damn it, as ambitious as some of Hanselmann’s other work, but it’s a perfect transitional piece from what came before to his promised “next big thing.” 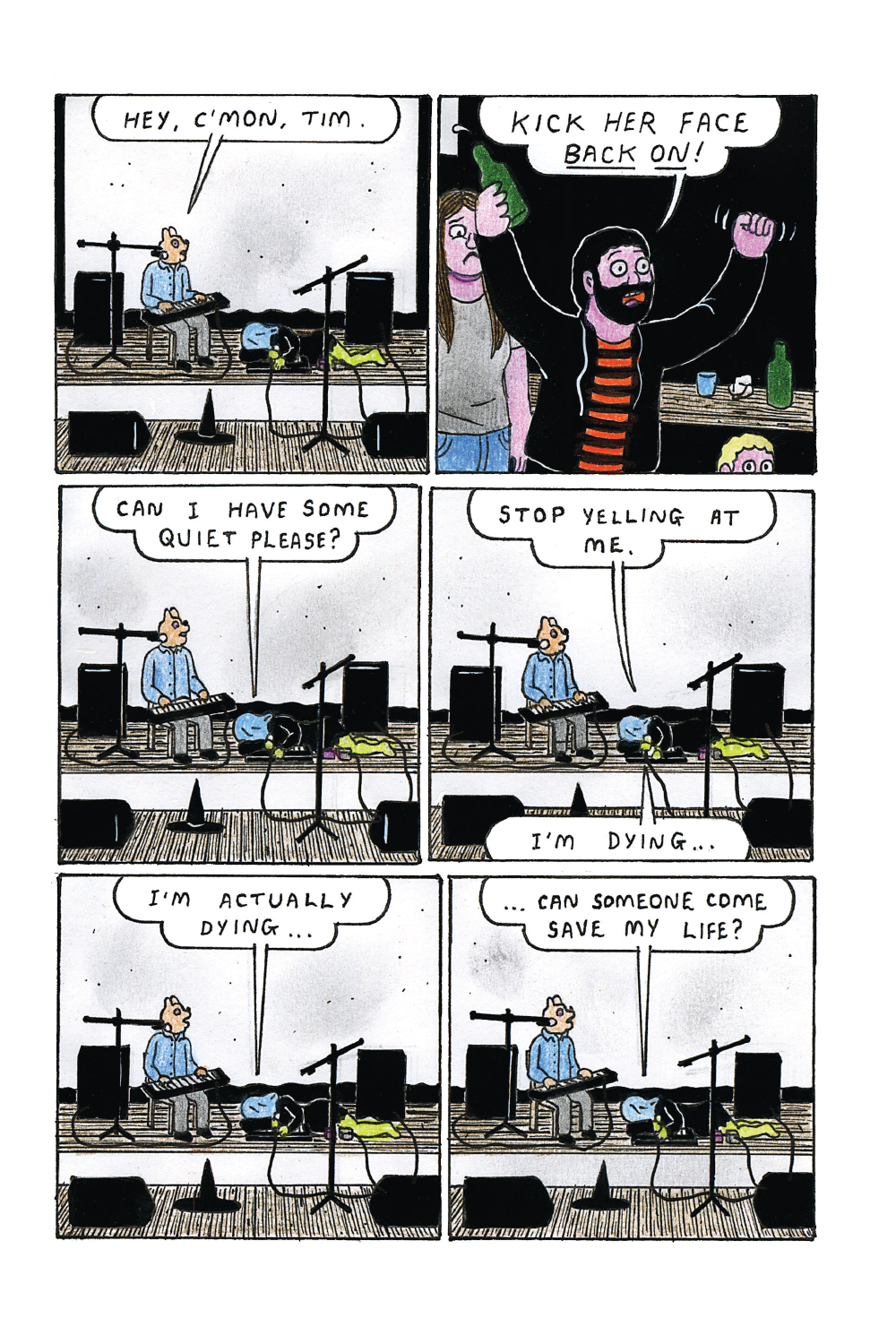 Hanselmann tips this in the endnotes himself: “Honestly, this book was kind of intended to be a horrible test of the audience’s patience… I’m 'whittling down the fanbase'.” It’s exactly the same sensation you get from watching Megg and Werewolf Jones play a gig, if you can call it that. The point of Horse Mania isn’t to create great art, it’s to provoke everyone who sees them into seeing exactly how much they’re willing to put up with. It’s music (and a comic about music) by and for people who have stopped suspecting that nothing much matters and started knowing it for sure. So sing along: “We’re shit! Go home! Fuck off! Aow, why'd we even leave the house for anywaaaay?” 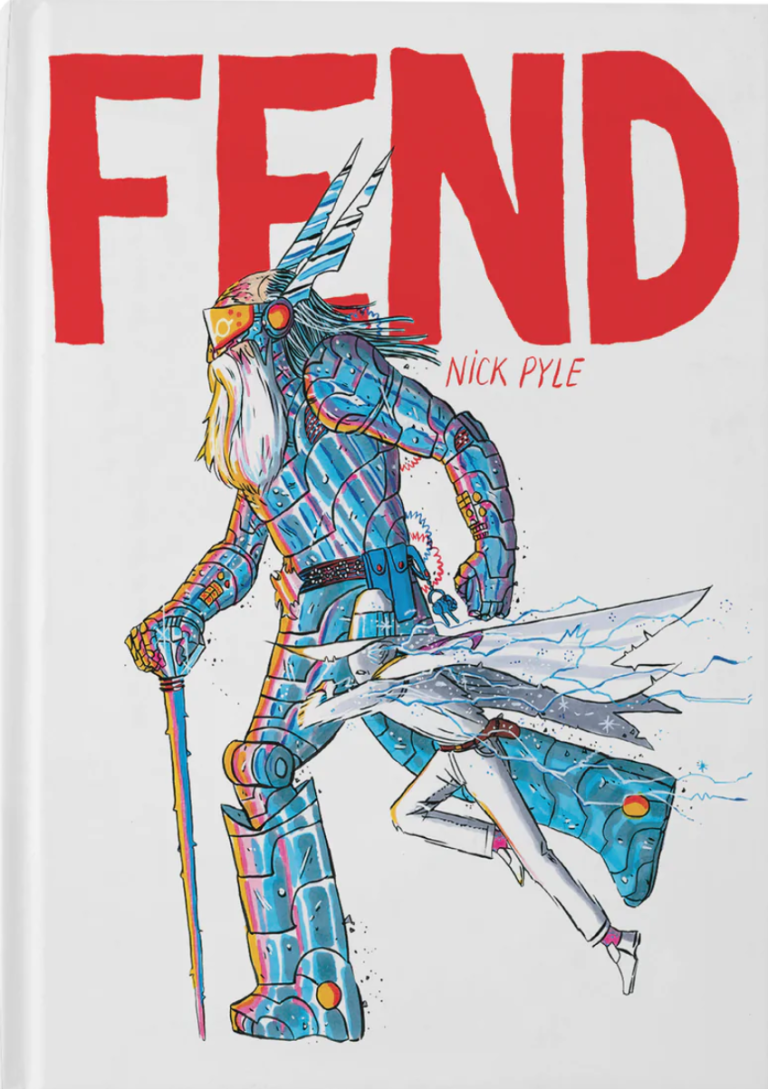 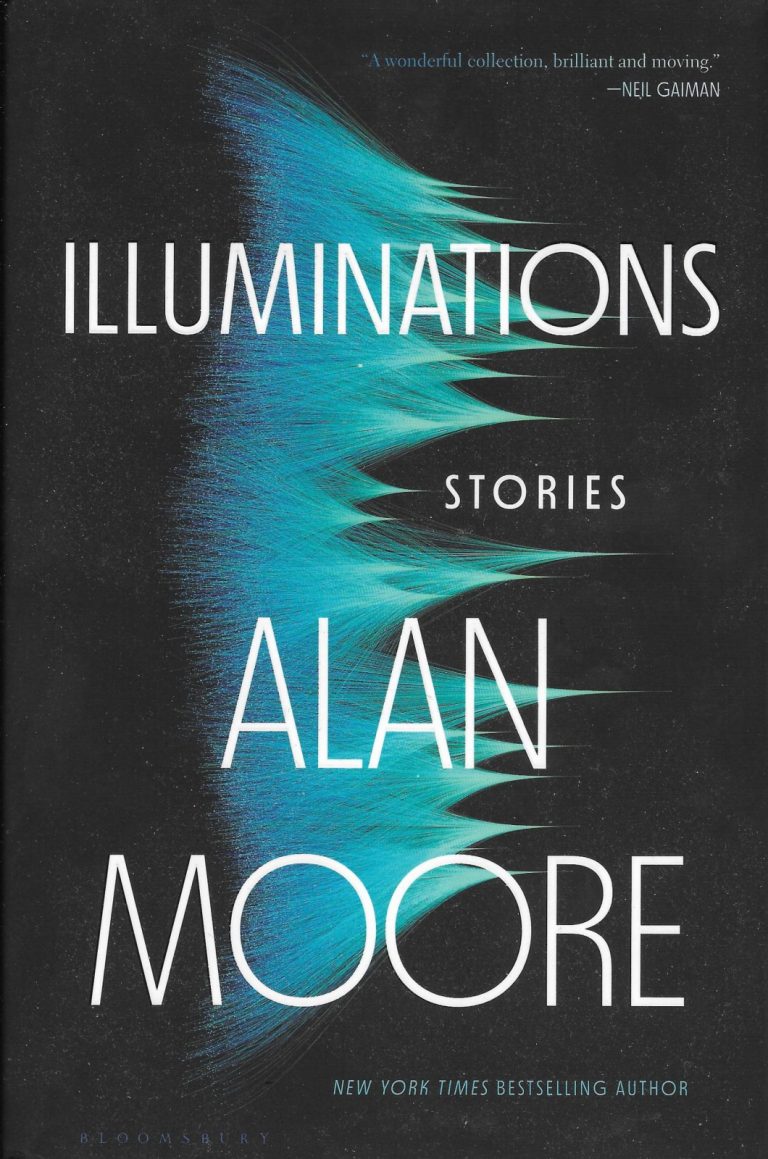