RJ Casey is here today with an interview with a young cartoonist named Katie Fricas, whose work has appeared in The New Yorker, the New York Times, and Hyperallergic, among other places.

I was going to bring up those [Blabbermouth] comics because they seem especially like a way to excise humiliating memories.

I’m never going to do something like those comics again. I was actually reading the journals of Paul Klee and his journals are really good. They are all these short paragraph snippets that are like arbitrary memories. Have you ever read Andy Warhol’s journals?

His journals are like what he ate and who he hung out with. They are more like lists. Paul Klee’s journals would be like him looking into his brain for memories and pulling out anything and writing it up in three sentences. At the end of the paragraph, he would put how old he was. It was like, “Went to the market with Mama. Seven years old.”

I was reading those and having some depression issues. I was trying to pull myself out, so I was just like, “Let me just do this exercise where I just think of everything I can and put an age on it.” I was going to write it in short snippets too. That’s what turned into Blabbermouth. I noticed as I was doing it that a lot of the memories were kind of sexual. Then I was starting to think of things that were related. Then the memories stopped being like random grab-bagging.

Connections were being made.

Yeah. They all connected into this TMI comic. It was like an exorcism in a way. I wanted to confess, move on, then start hitting the pavement. I’ve been making comics forever, but I’ve only been sort of an “art monster” about it for the past four years. That’s when I really started being thirsty for blood.

And, of course, Ellen Lindner is here with Day Four of her Cartoonist's Diary.

Given Fantagraphics’s access to the market and reputation within the field, when you select what to include in issues of Now what sort of responsibility do you feel to your readership and to new artists? In a sense, editing an anthology like Now is a gatekeeping position.

I do feel a genuine responsibility on that front. You’re trying to thread a needle of quality but also trying to provide a gateway drug for comics fans into other stuff. But you have to balance that with the type of work that you’re running. There’s a lot of work that I like but I wouldn’t necessarily run in Now: a lot of more outré, avant-garde, more transgressive, more provocative stuff that I genuinely get off on as a fan of comics, but I wouldn’t necessarily think would be the best thing to put in Now. You’re constantly, whether you want to admit it or not, balancing aesthetics and common sense and market considerations. Not just because you, as a publisher, want to make money, which is invariably true, but also because you want to be a good ambassador for the work.

Stan Lee and Jack Kirby together, yeah.
How they created it and their limited ideas and understanding and knowledge of Africa, that’s really what it is. And it’s no judgment on them, but that’s really where I think its issue came from. Because having a country that is the most technological and wealthiest nation in the continent, and then have it hide itself and keep all of its technology to itself from the rest the continent of Africa, with everything around them. They’re landlocked, so that means all the countries around it were having different types of issues, and Wakanda just kinda stayed quiet with all of its technology and wealth. The excuse is, Well, if we let people know, they’ll consume us. I get that, but it’s still problematic. 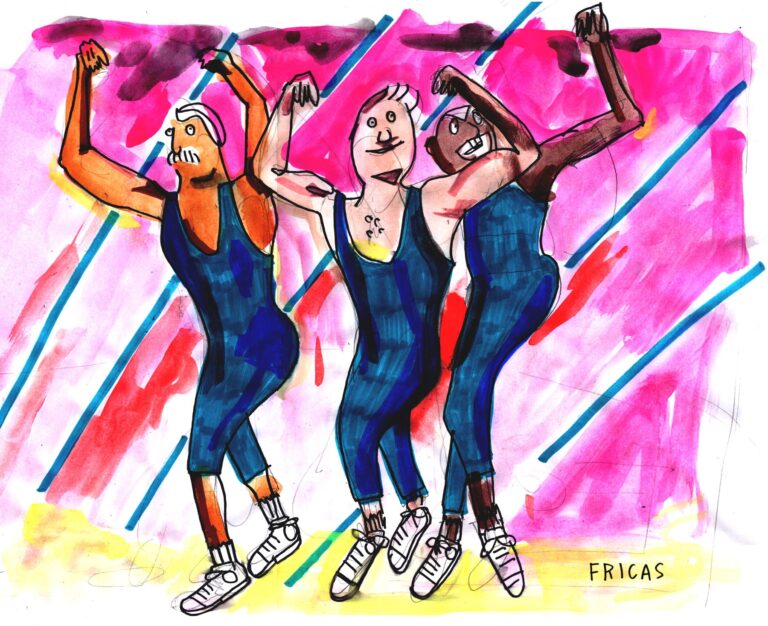 “I’m Still in Art-Monster Mode”: A Conversation with Katie Fricas 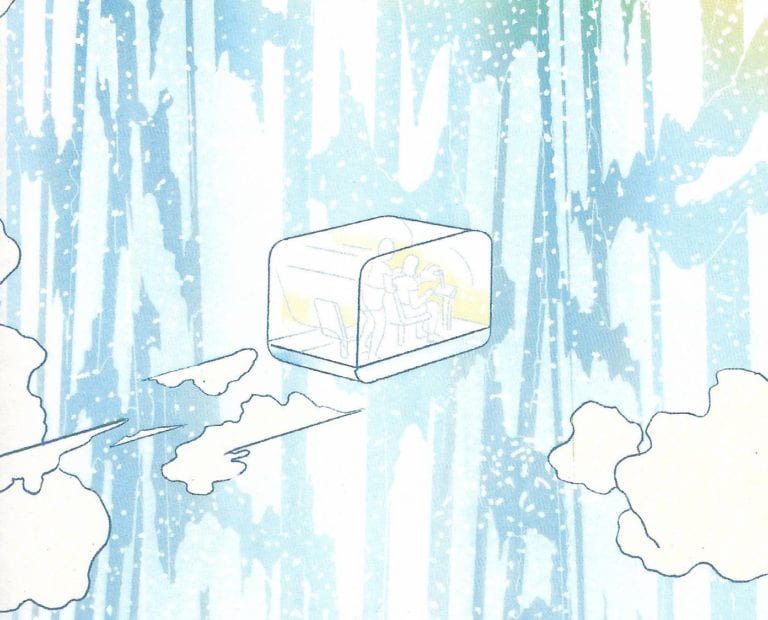 The Future Has No Time for the Past: A Long Discussion of Olivier Schrauwen’s “Parallel Lives”