It's Tuesday, which means that Joe McCulloch is here with another of his weekly guides to the best-sounding comics new to comics shops tomorrow, which this time around also includes a possibly NSFW closer look at a new Euro-softcoreporn anthology from Humanoids:

I don't know what the critical consensus is on this Argentinian stylist -- and yes, I'm starting the Eurocomics post with an American, ha ha -- but I do know that Heavy Metal once devoted an entire special issue (Spring '00) to his short erotic comics, probably because they bought the rights to one or more album compilations they had to blow out somehow, but also, I suspect, because Altuna's idealized 'realist' style evokes the enduringly popular Milo Manara to a considerable degree. All it takes is a good look at the curvature of his female forms to tell - and several generous looks are provided throughout his two contributions to Eros Gone Wild.

But I like Altuna in the ways he isn't Manara. The first of his stories here, Holiday Hostages, is a dreary bit of male fantasy, seeing a hopeless nerd approaching a glamorous, lonely actress for an autograph, only for a Black Street Thug to 'force' him to have sex with the woman at gunpoint. The racial dynamics are sour as can be, but while the experienced Manara reader can mentally insert the obsessive and vindictive qualities il maestro might project onto the scenario, Altuna hones in on the satisfaction all three parties derive from this little encounter. He's the light Manara. The 'comedy' Manara. This perhaps makes the gross aspects of his storytelling more risible for their purported sweetness, but I see it as an artist who can't quite commit, fundamentally, to nastiness.

The collection doesn't sound like my scene, at all, but Joe knows a lot so give him a listen.

Rob Clough knows a lot, too, as does Sam Henderson, whose most recent issue of Magic Whistle Rob reviews this morning. As Rob suggests, it's been too long.

Elsewhere, there is too much to link to and read, so bear with me.

—Awards News: The Eisner judges have announced the slate of nominated figures eligible for the Hall of Fame, and it's a very strong list, with some hard choices for voters to make. The judges have already made two of the easiest and best choices for us, by plugging Mort Meskin and Spain Rodriguez directly into the Hall of Fame themselves. Also, Slate has announced the shortlist of the ten graphic novels and webcomics eligible for their Cartoonist Studio Prize.

—New Journals Dept.: Words Without Borders has released their February issue, which is devoted to graphic novels. It features a section on Oubapo comics, apparently edited or curated or at least translated by Matt Madden. Also, a new journal devoted to the work of women cartoonists, inkt|art, has launched with the seeming imprimatur of Nicole Hollander.

—Interviews: Somehow I missed Evan Dorkin talking to Christopher Irving. Steve Bissette is on Inkstuds. And a rare 1987 French interview with Alan Moore has come to light.

—The Outside World: The CBLDF has more on the Missouri man imprisoned for the possession of comics deemed obscene. World War 3 Illustrated is highlighting a lot of work devoted to the late NYC mayor Ed Koch.

—Cyber-Mania!: CNN profiles The Oatmeal's Matthew Inman, comiXology goes to Europe, and Saturday's Doonesbury annoyed a lot of webcartoonists (who, as we all know, are notoriously thick-skinned).

—Theory Dept.: Andrei Molotiu continues his series of "Might As Well Be Abstract" comics posts. 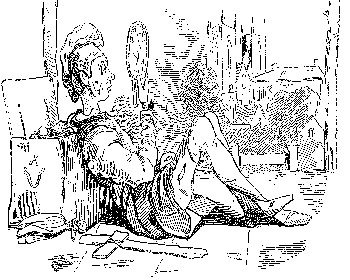 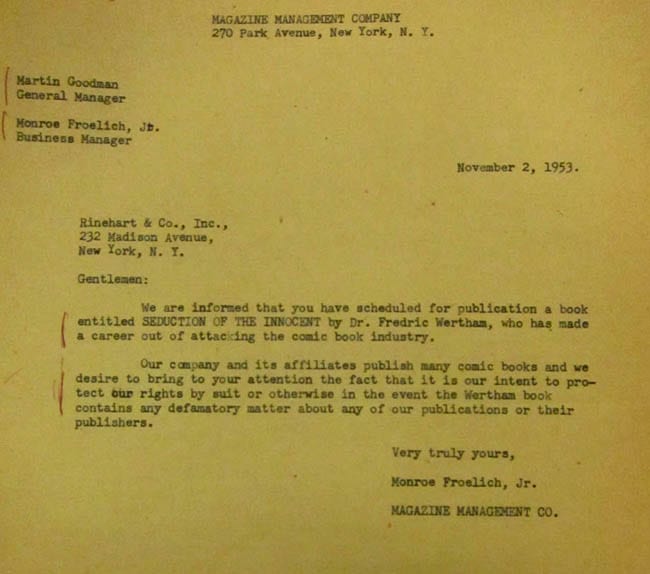