Years ago Greg put out a CD that had a PDF file featuring some of Jack’s very early comics work. Recently it looks like Greg has put out a 160-page book featuring much of that material called Comic Strip Kirbyfeaturing 375 examples of Jack’s newspaper syndicate work from 1937-39. I need to pick up a copy of that, but for today, let’s go old school: I thought it might be fun to look at a few of the comic strips collected on the Theakson Comic Strip Kirby CD which is an 80-page PDF file. I want to give you a taste of Jack’s early work, so if you want a more comprehensive look at it, I encourage you to pick up Greg’s books. In the introduction of the PDF, Greg writes:

These are Jack Kirby’s earliest published works. Most were taken from a scrapbook kept by Ma Kirby. While far from complete, this is the most comprehensive collection of his strip work ever produced. I’ve looked around for years, and these are the only copies I’ve ever seen, and now you can see them too!

If this scrapbook still exists (which I obviously hope still does) I hope at some point someone can take photographs or make scans of each page so we can see what the original faded piece of newsprint looks like. I hope someone has this scrapbook, and I hope it’s in a nice cool place for safe storage. It’s difficult to decide which comics to choose to highlight here, I’ll go ahead and pick about twenty that I think will give you a nice overview of Jack’s early work. Greg has a lot of Socko the Sea Dog strips in this collection as well, but I won’t look at those for now, maybe in the future I’ll do an article on that material.

Well, the big news is that Amazon has acquired Comixology. This means Amazon is now the biggest player in digital comics and gives them yet more leverage over the relevant publishers. I'm sure we'll have links to commentary as it comes.

On the other hand, here's an interview with Dame Darcy on Comixology. Two strange things in one day. One bad, one good.

Katie Skelly interviewed about her new project over at Robot 6.

Hey, Richard Sala is serializing a new story on Tumblr. Thanks for the reminder, Tom Spurgeon. 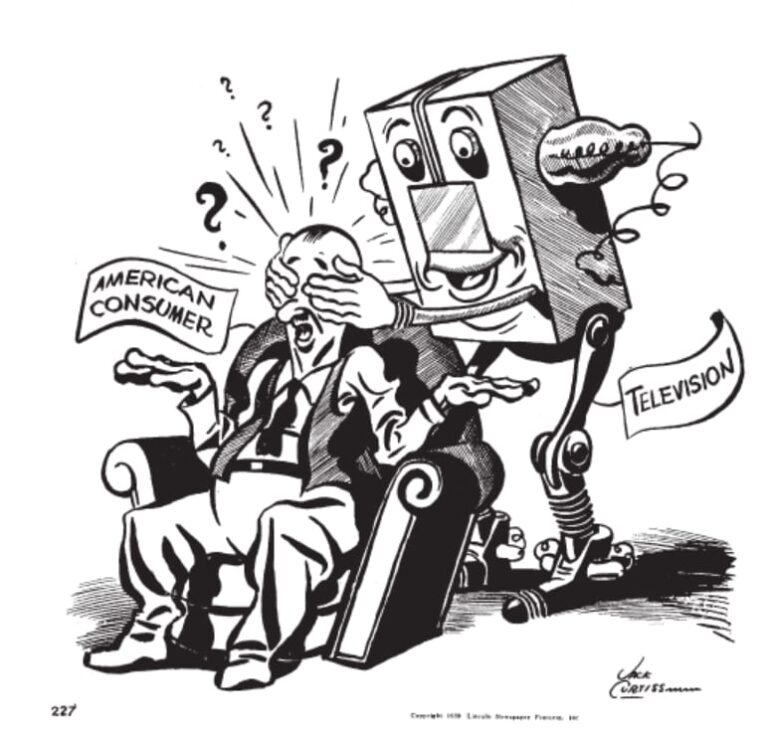 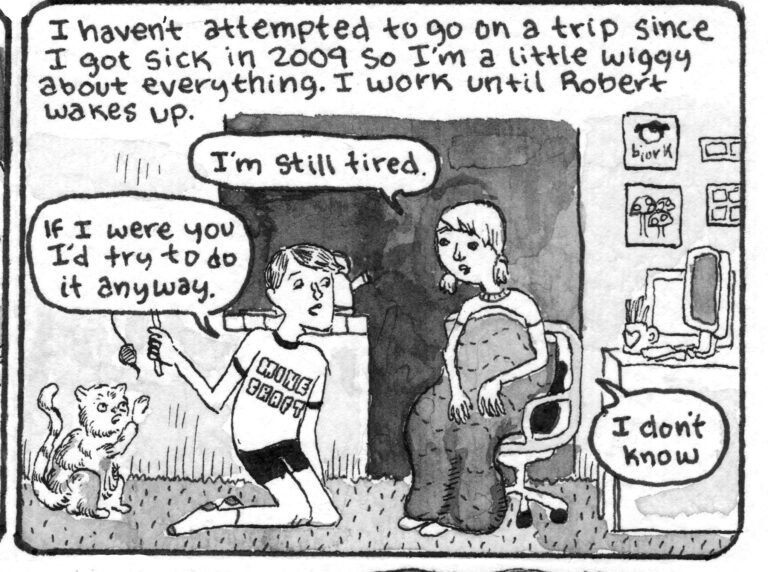