R.C. Harvey is in fine argumentative form in his latest column, in which he reviews various recent graphic novels including Bohemians, Darwyn Cooke's Slayground, Jules Feiffer's Kill My Mother, and the Italian SuperZelda. Here's how he begins:

As the humble comic book has graduated from the denigrated throw-away periodical to the esteemed and culturally significant “graphic novel,” the shelves of the nation’s bookstores have been increasingly polluted with the works of ambitious well-meaning comics enthusiasts who don’t understand the medium and whose perversions of it not only threaten the form but indoctrinate an audience with false perceptions: readers of such lame endeavors will have a skewed understanding of what graphic novels are and what the cartooning arts are capable of.

And SuperZelda: The Graphic Life of Zelda Fitzgerald by Tiziana Lo Porto with drawings by Daniele Marotta; translated from Italian by Anthony Sugaar (176 6x8-inch pages, b/w with second color; 2011 One Peace Books paperback, $16.95) is a poster boy bad example of this defilement of the visual-verbal artform. We must stop praising such enterprises because they seem to elevate the form and start condemning them for demeaning it.

And it's the fifth and final day of Tessa Brunton's week of diary comics. Today, she leaves Disneyland and contemplates the "death zone."

—Brian Hibbs has an editorial warning against the possible negative outcomes of the Amazon/comiXology deal. ["There is not, I suspect, any reason to think that Amazon will not try to use their newly-increased leverage to squeeze out the largest profit margin that they can at the expense of publishers. This is a long historical pattern for them. Obviously, an Amazon-powered comiXology has far more leverage to do so than comiXology ever could have on its own. Because Amazon can now add its combined share of the print and the digital businesses to the negotiating table."]

—The New York Times has a short piece about the Off Broadway production of the Fun Home musical planning shows in South Carolina at the College of Charleston, which as most readers already know, has been recently threatened with budget cuts for including Bechdel's book in a reading program.

—Finally, we've probably been remiss in not drawing attention earlier to the recent outcry surrounding the response to this Janelle Asselin review at Comic Book Resources, in which she criticized the sexualized portrayal of a teenage superheroine. Asselin wrote a post on her Tumblr describing some of that response, which apparently has included threats of rape and other forms of violence. Heidi MacDonald has more on the situation in general. And Asselin has posted a survey for comics professionals and fans about their experiences with sexual harassment. The discussion of the problem has since expanded. It seems obvious that this kind of behavior is fundamentally wrong, and it's shameful and embarrassing for comics to be associated with it. 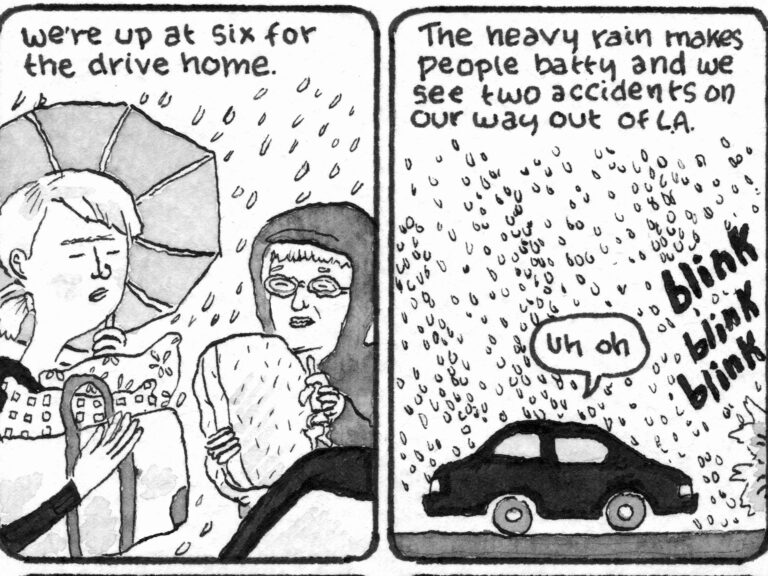 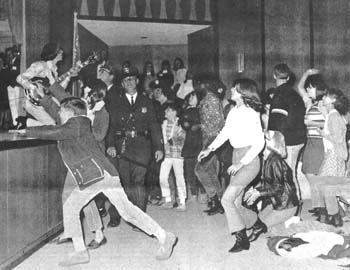