Hi, hope you enjoyed your weekend, which is gone forever. I spent part of mine reading the first two posts on The VanCAF Reader, which is the new writing-on-comics platform of the Vancouver Comic Arts Festival. Both posts are lengthy, chatty reminisces about Canadian art comics history by Robert Dayton, a writer, musician and performer with a longstanding association with comics - he was one of the principals of the Drippy Gazette back around the turn of the century. Some of the comics in these posts date back to the '60s and '70s, which, at least in the U.S. discourse, places them well outside the more recognized 'alternative' era works of Canadian genre-adjacent and memoir-driven cartooning. I recommend it!

But what do we have on this site, the most important site? Today, Tiffany Babb -- a poet and critic for venues like The AV Club and PanelxPanel -- interviews artist Shing Yin Khor, an Ignatz winner who recently released The Legend of Auntie Po, a middle-grade historical fiction graphic novel, with Penguin Random House. Some good discussion of the outdoors, woodcarving, mapmaking, and other not-leaning-over-a-table activities.

Later this week, we will have the TCJ debut of Sommer Browning, a poet and artist who will present a reflection on the works of Belgian dynamo Olivier Schrauwen, albeit one focused on the stillness, the waiting quality of his 2014 book Arsène Schrauwen. It's a unique piece that I think you're going to enjoy!

And, we're starting a new recurring feature. Retailer and industry commentator Brian Hibbs probably does not require any introduction for many of you, but you may not know that he has been livestreaming video interviews of late with various comics figures. TCJ is going to be sponsoring some of these archived streams and posting them on the site - the first one finds Hibbs in a lengthy and detailed conversation with Wendy & Richard Pini, creators of the Elfquest series, which has seen pretty much the entire history of the comic book direct market... all of which is covered in the talk. Video! Imagine looking at me while I type this.

Speaking of Hibbs, earlier this week he posted his annual rundown of sales data reported to NPD BookScan - which is to say, book-format comics sold in big box bookstores, through Amazon, and via some (not all, or even most) independent bookstores. It does not, in any way, give an accurate accounting of how well a comic actually sold, but it does create a snapshot of how the year went in the broad 'bookstore market', with all the biases attributable to those areas of bookselling. You sometimes see these results (with less detail than Hibbs gives it) used as a broad pick-me-up for the health of 'comics' as an art, but it is really a specific area.

And what does this area of bookselling prefer? Comics for young readers, above all else. It is interesting to me that the works at the very top of the bestsellers -- your Dog Man, your Raina Telgemeier stuff - are 'pure' comics; they are not franchise fare, or spinoffs, but comics first, which is not something that can be said for all of big sellers. The shōnen manga that rank highly -- and, I’ve noticed the more clickbait-ish recent headlines re: booming bookstore sales reporting numbers for 'adult' graphic novels that include all the shōnen manga in the count, which pumps those numbers up quite a ways -- typically have a huge clattering mechanism of television anime and merchandise built around them, although it is a little telling that the bestselling superhero comics per BookScan are, by an enormous margin, the version presented in Kōhei Horikoshi's My Hero Academia. American superheroes are represented fleetingly by a small number of YA-audience DC projects, a smattering of prestige Batman comics, and the Alan Moore perennials; Marvel, meanwhile, has apparently managed the impressive feat of not logging more than 10,000 sales for any one book in the entire year, which I think speaks to a company totally focused on (or incapable of stepping away from) the 'traditional' superhero market of periodicals to a specialty crowd, and digital editions thereof.

But if you're like me, and you want to look at the more ‘general audience’ original works: what you see is a long horizon of a mainstream. In this market, it appears the bestselling adult-oriented book is a collection of the webcomic Strange Planet by Nathan W. Pyle, which is an Instagram comic that looks like a newspaper strip without a newspaper, though I have not read any of it. Then we have Junji Itō's seinen manga Uzumaki -- which, through ups and downs, remains Itō's signature work -- and the indefatigable March from Nate Powell, Andrew Aydin and the late John Lewis; Uzumaki and March I have read, are they are good comics, but they all have a notably strong appeal to teen or younger readers, which is generally true of everything reporting more than 10,000 sold here. This an elementary observation, but this market has developed enough to grow its own preferences and biases; it is not enough to look at brief summaries and think "wow, comics are doing great," you have to question the information you receive, and understand that all of these things are only giving you a partial idea of what comics is, as a set of particular conditions. So many licensed books in this area! Video games, television, internet personalities: the certitude that comes from something with more money than comics, than books. It does little good to appeal to a miscellaneous Comics in these situations, which is how the picture is often boiled down.

Hmm, that was basically an exercise in automatic writing. I am continuing to explore different forms for the debutante month of the new weekly blog. Keep your cards and letters coming, and I will see you next week, unless I die. 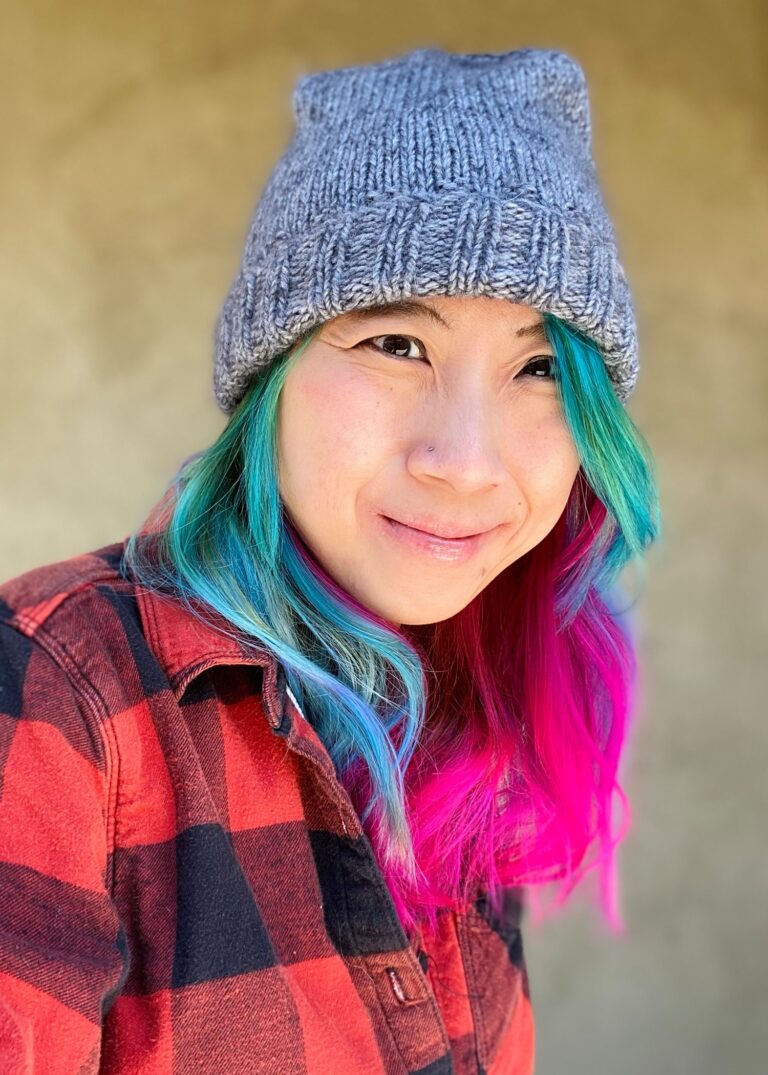 “I Think I Have A Bit Of An Antagonistic Relationship To Nature”: An Interview with Shing Yin Khor 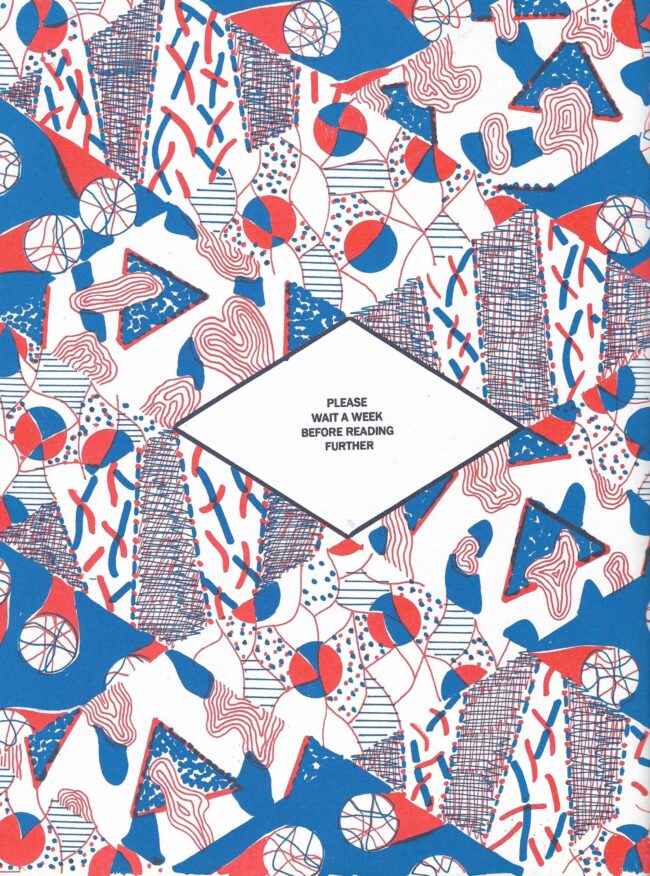