Well, July--otherwise known as the first month that TCJ didn't have Tim Hodler to legitimize this place and keep the trains moving--has reached conclusion. Is it clear on your end how bumpy it has been? Don't answer that: I've already heard from most of you, and it's my aim to keep making progress from wherever we are right now. This week, we'll be sharing space with the extraordinarily talented Molly Mendoza, whose Cartoonist Diary begins today. We may very well have a new one of these every week for a bit.

Our other piece of the day comes to us from Alex Dueben. He's speaking with Joan Steacy, the new-to-the-scene cartoonist behind Aurora Borealice, from Conundrum Press.

Beyond just drawing 200 something pages, the act of putting your life on the page like this is exhausting.

It’s very revealing. Most of my life I’ve hidden my vulnerabilities, and here I am putting them out there. I’m a stronger person now and fine with it, so hopefully some people can relate to it. We all have insecurities, anxieties and obstacles to overcome, life can be hard at times. Eric’s response to my first book, which is now the first chapter. I wasn’t sure what he'd think  because he plays a big role in it. I got this letter back and he really liked it but one of the things he said that surprised me was "What you don't realize is that I too--and still, largely, am. I have always been debilitatingly shy and unable to relate to people" To me, I couldn't believe it because I easily related to him and found him so easy to talk to. Sadly, I lost Eric last year and he never got to see the completed version. The strength he gave me over the years was such a valuable education.

I've made my way through most of the responses to San Diego Comic Con, and the one I thought handled the best was Chuck's from Mile High Comics-I like it even more as the days go by. The rest I don't have any patience for.

Finally, one of the great joys of my time spent working at Nobrow Press was having the chance to work with Jeremy Sorese on Curveball, his book with them. Beyond being impressed by his wit and style, Jeremy's generous and kind attitude towards young students and cartoonists was a shining example of how one could carry themselves in this particular field--I genuinely treasure the opportunity I had to work with him. As such, seeing the outpouring of support he has received from the comics community following the horrible assault that befell him in New York last Thursday doesn't surprise me--he is one of the true bright spots that this artform has. For more information on what happened to Jeremy, and how one can help support him at this time, take a look at this gofundme campaign set up by his friends. 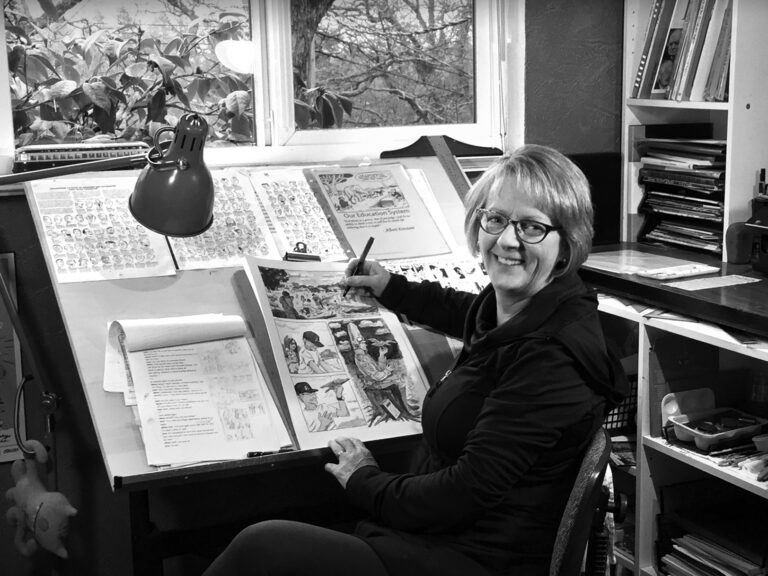 “I Did It The Other Way Around”: An Interview With Joan Steacy 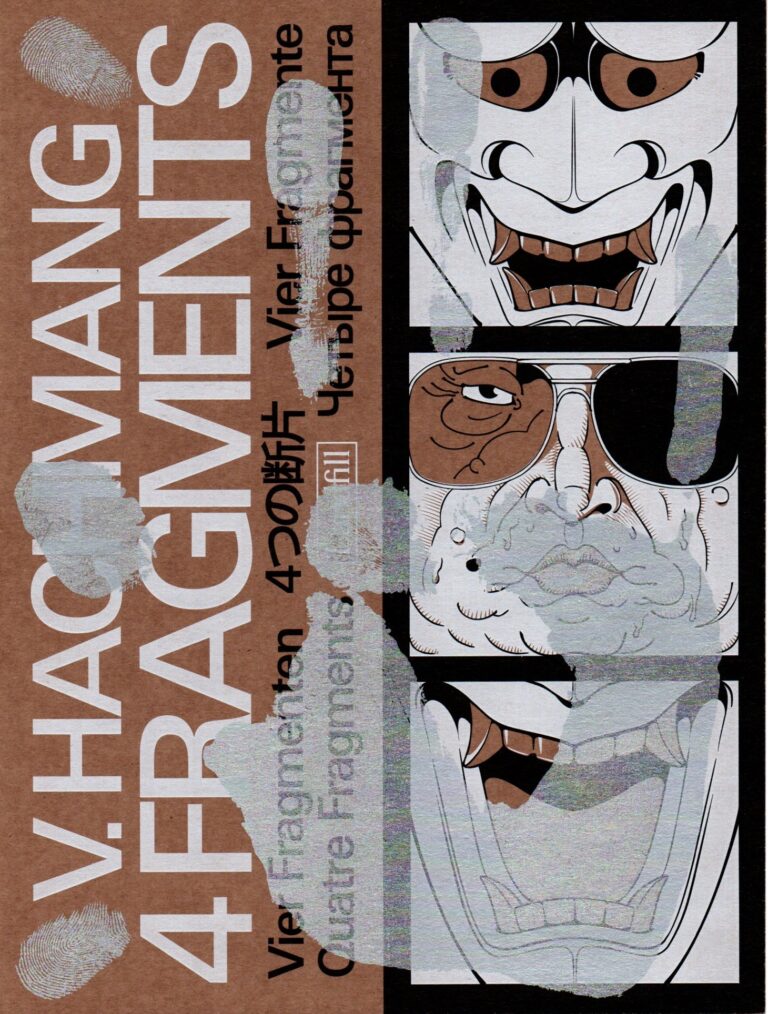