Today, we have a new episode of Mike Dawson's TCJ Talkies podcast. This time around, the great cartoonist/editor Sammy Harkham talks about an under-the-radar European import from a few years back, M. Tillieux's Murder by High Tide.

—Interviews & Profiles. A site called BizNews.com has a lengthy, career-spanning interview with the most prominent cartoonist in South Africa, Zapiro.

I applied to, it was accepted, at the school of visual arts [sic] in Manhattan – it was my first choice. And that was because Art Spiegelman, the great Art Spiegelman who did Maus, the Holocaust story in graphic novel form – about his own relationship with his father and his father and mother survived Auschwitz, and this had also changed my life to read that book, so that’s where I went. And a weird thing happened – on the day I arrived, I went to sign up, and that was the thing of course I was the most excited about. And they said: “Oh, Art Spiegelman? He kind of hasn’t taught here for about a year.”

So I was devastated for about a day and then regrouped, and thought there happened to be Will Eisner and Harvey Kurzman – two absolute giants of cartooning who are teaching here, so I’ll go to their classes and I loved that, and after a year of study there – I was doing really well now, really nailing all the courses and the school gave me a huge exhibition in New York and at a place that they normally reserve for the alumni of the school. And the head of the school happened to be named Rhodes, by the way, he comes up to me and he says is there anybody you’d like to meet. And I say: “Well there is, come to mention it.” And I told him the story about Spiegelman and he was very, very embarrassed and he immediately set up a meeting and I ended up doing an independent study with Spiegelman for a semester.

For The Guardian, Cece Bell talks at illustrated length about how she made her children's graphic novel, El Deafo.

—Misc. The next volume of Best American Comics will be guest-edited by Jonathan Lethem, and will feature a cover by Raymond Pettibon. Pretty solid choices there. 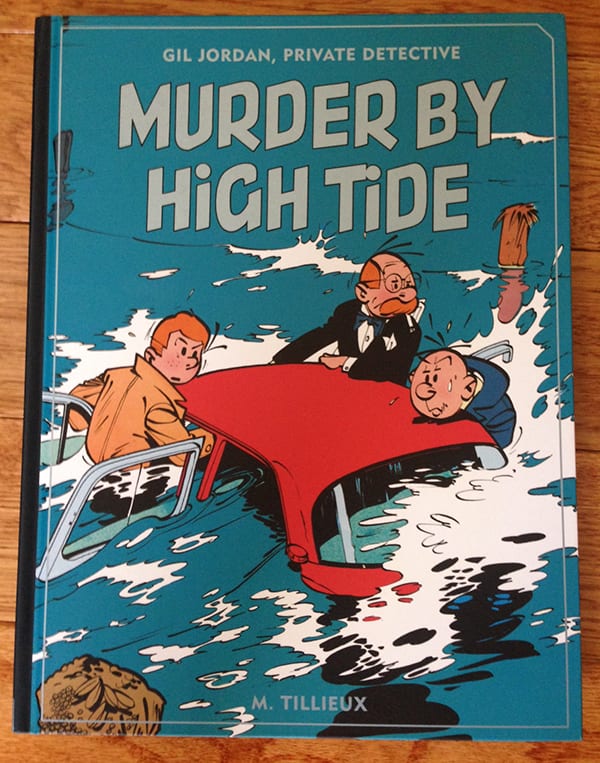 Sammy Harkham on Murder by High Tide by Maurice Tillieux 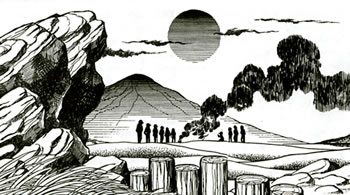