Today on the site we have Zack Davisson on his process and philosophy of manga translations.

I’ve found out on Twitter than not many people know what a manga translator does. (Twitter was actually the genesis of this article. I thought a little education was in order.) People get caught up in industry terms like “translation” and “localization,” which are different in theory, but less so in practice. Many assume the editor does the heavy lifting, and all the translator does is provide a rough breakdown of vocabulary. But that’s not my experience. The main role of the editor is to chose the translator, manage the project, and then tidy up the finished comic. Never underestimate the importance of that first part. It’s probably the single most important decision that will be made once a comic is licensed.

When they chose the translator, editors are choosing what kind of comic will eventually be made. Many readers don’t realize the amount of influence translators have over the finished comic. It’s true that some companies hire adapters to assist in the dialog. And there’s nothing wrong with that; Kelly Sue Deconnick got her start as a manga adaptor. But I don’t think it’s a common practice. I’ve only personally used an adaptor once, and most translators I know deliver a finished script that goes straight onto the page.

My job as a translator is to take all that context and language and reshape it into something that reads as if it was originally written in English. The Japanese script is my raw material. Along with translating the words on the page, I add context and create bridge sentences that might not have been in the original. I fill in gaps that would have been apparent to Japanese readers. And sometimes I rewrite things entirely.

There's no more important, responsible and relevant funding project right now than Queer Japan, from my pals and geniuses behind Massive Goods.

For fun, and to brighten your day here's Alex Kotzky.

Comics related: A fine group show in LA with work by Ben Jones, Jessica Ciocci, Andrew Jeffrey Wright, and others. 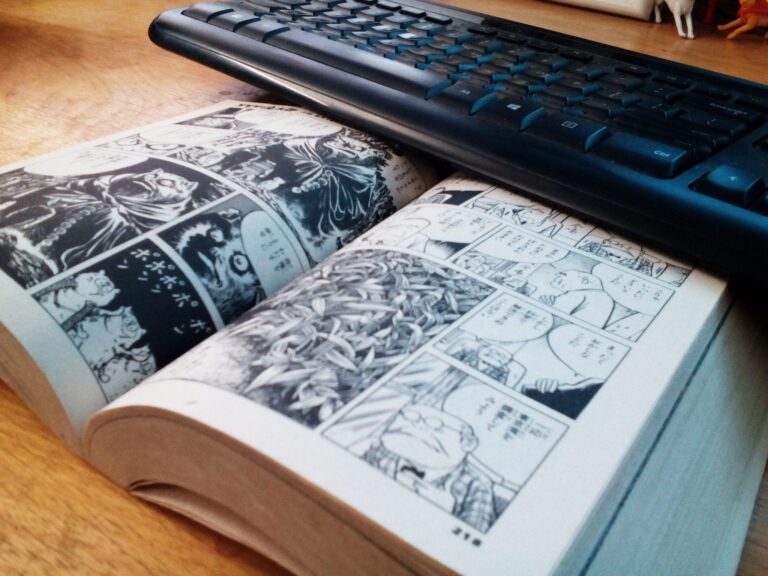 Confessions of a Manga Translator 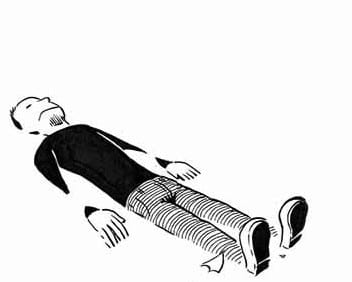