Until a few months ago, L.A.-based illustrator Michael Jasorka's awesomest project was "Roller Dames," his series of va-voomy (yet somehow also sweet) portraits of roller derby skaters. But that was before he self-published December 3rd, 1967: An Alien Encounter, a 56-page comic that decribes the night a Nebraska cop named Herbert Schirmer was abducted by aliens. This is not fiction but Schirmer's own story, which made headlines back in the '60s. In fact, the book's dialogue, which looks a bit stiff at first, turns out to be the direct transcript of an informal talk Schirmer gave at a UFO conference in the 70s, complete with ums and stutters. The book comes with a CD so you can listen to the man tell his story as you read along, which is nifty, of course, but also touching, even haunting. Plus, Jasorka's drawings have a Tomorrow Land quality that suits the era and subject matter well. Probably the most striking thing about this project is how respectful and unironic Jasorka is about his subject. His intro reads, "Dedicated to Herbert Schirmer, whose story I believe." 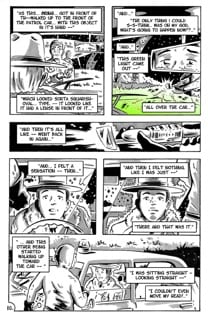 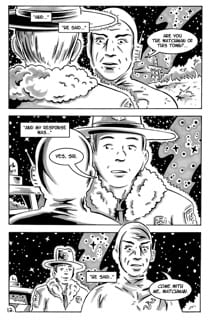 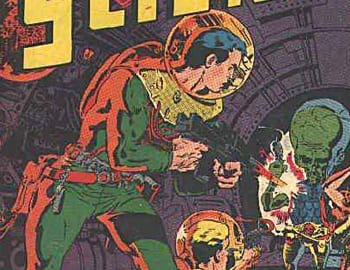 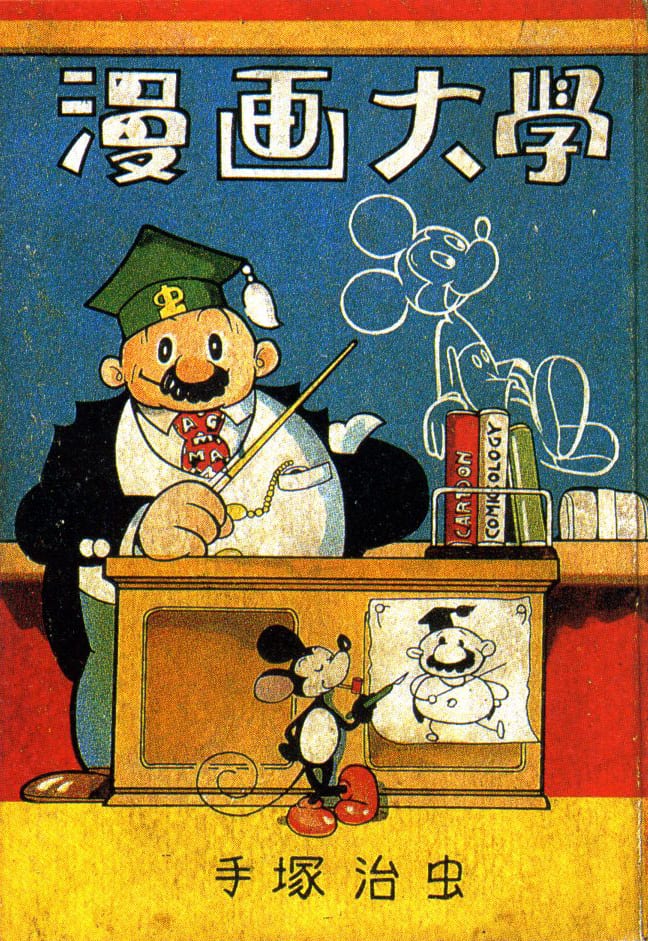 Tezuka Osamu & The Rectification of Mickey