Tuesday is the day before new comics come out, and Joe McCulloch has your weekly guide to the most interesting-sounding new releases.

We are continuing to add to our collection of tributes to Kim Thompson. New additions include those of Mike Catron, Helena G. Harvilicz, Gilbert and Jaime Hernandez, and Tony Millionaire.

We also have a ten-minute video from the 2001 San Diego Comic-Con, in which Gary Groth, Kim Thompson, and Mike Catron discuss the early days of Fantagraphics.

—A nice off-site tribute to Kim Thompson from Matthias Wivel and a very funny one from the inimitable Bully.

—Greg Hunter at Big Other reviews David B's Incidents in the Night, and Impossible Mike at HTMLGiant reviews CF's Mere. It's nice to see some of the smaller literary sites engage with more ambitious comics instead of just slumming.

—Mark Waid explains why he isn't getting any money for the incredibly successful Man of Steel movie, which apparently uses some ideas from comics he's written.

—I don't advertise too many of these kinds of thing on here, but tomorrow Last Gasp is having a huge underground comics sale. 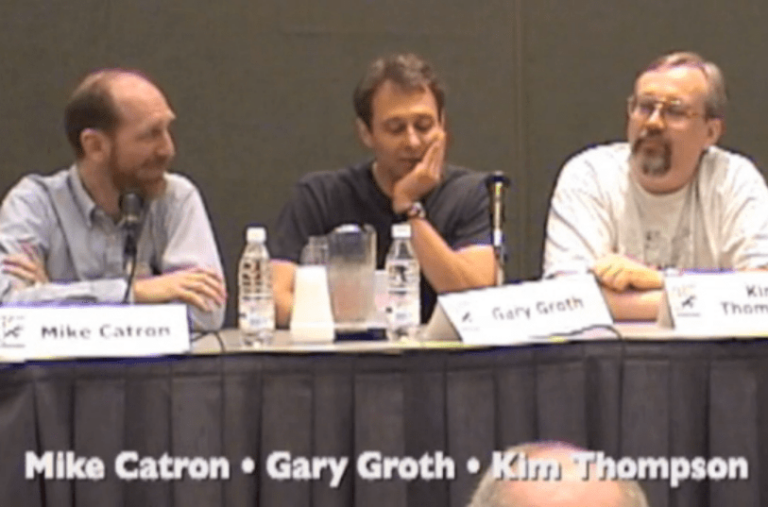 Panel on the Origin of Fantagraphics Excerpt Courtesy of Mike Catron 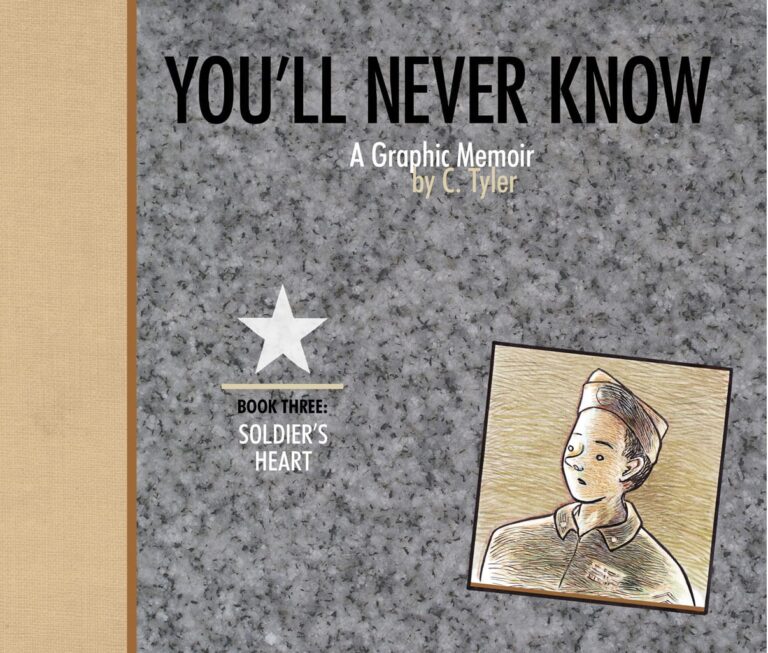 “I Was Dipping a Pen at My Dying Mother’s Bedside”: An Interview with Carol Tyler