1. Recidivist IV, by Zak Sally (La Mano). A difficult, powerful, and personal work, this comic represents Sally's exploration of the ideas of inhabiting a space. Whether depicting invisiblity, haunting a space, obsessing over a space, or abandoning a space, Sally merges these ideas with pen-and-ink drawings that are not only totally immersive, but at at times deliberately difficult to read without great effort, in the right light, and at the right angle. This is not a gimmick but rather an amplification of the theme of unearthing that which has been buried. It's Sally at his best, abandoning any and all commercial pretenses for a frightening and fascinating object that demands multiple rereadings.

And here is his #1 for minicomics:

1. Art Comic #1, by Matthew Thurber. While one might think this vicious spoof of art school culture to be a bit too "inside baseball," Thurber's comic timing, funny drawings and embracing the utterly absurd transcend the specific details of the art world he describes, yet having knowledge of that particular scene is nonetheless highly instructive.

—News. Malaysian political cartoonist Zunar has been arrested again. Zunar had tweeted that the Malaysian judges who sentenced opposition leader Anwar Ibrahim on controversial sodomy charges looked "proud" and so "the rewards from their political masters must be lucrative." Zunar apparently had already agreed to give a statement about his tweet before the police decided to jail him anyway. This Agence France-Presse story has more.

Scribd has announced a deal adding comics from Marvel, IDW/Top Shelf, Archie, and others to their ebook subscription plan (which charges $9/month to users).

—Interviews & Profiles. For the Washington City Paper, Mike Rhode talks to "cartoonist for the CIA" Chip Beck. Unfortunately, he isn't able to get Beck to talk much about what that CIA cartooning work entailed. One cartoon from his civilian work used to illustrate the article mocks former CIA director George H.W. Bush in about the softest terms imaginable.

—Publishing. Uncivilized Books and Retrofit have both announced subscription plans, and Sparkplug has announced their 2015 publishing lineup.

—Misc. This Tumblr appears to be either run by or associated with Ivan Brunetti. 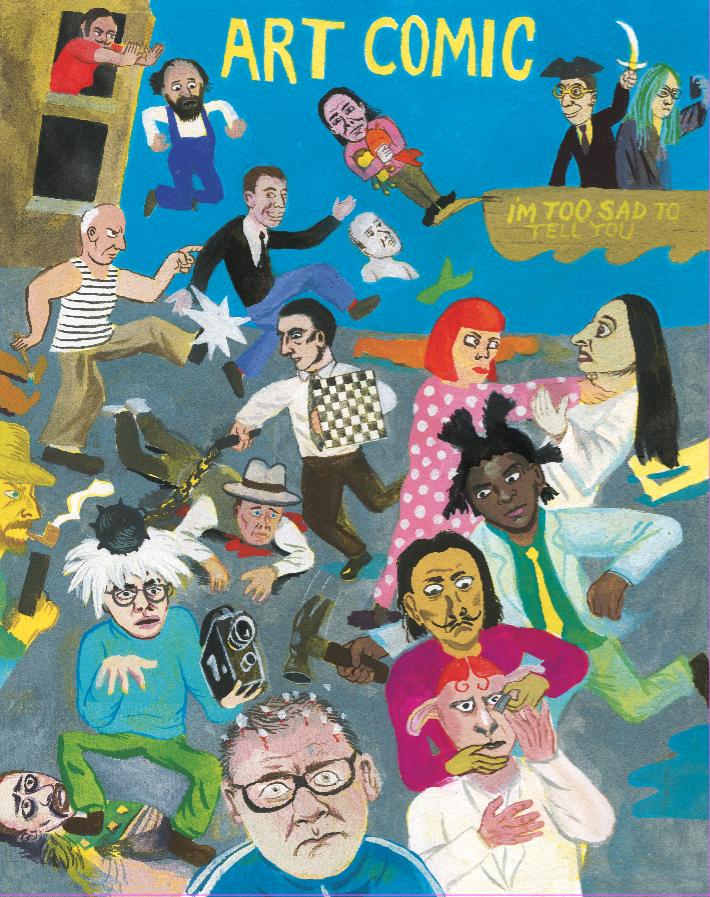 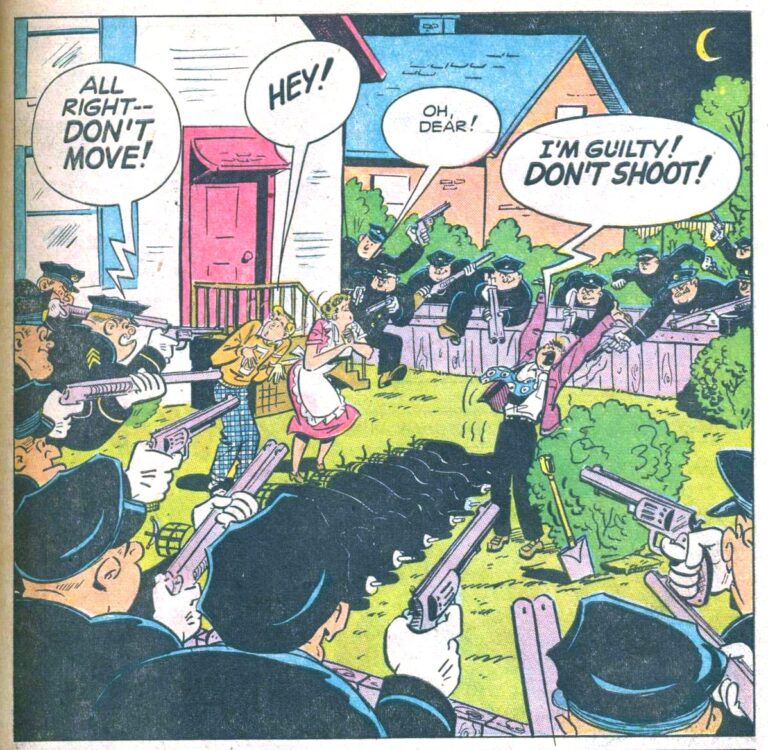