The very funny cartoonist Sam Henderson drops in with the news that Comics Aren't Just For Eyes Anymore.

The one common ground all cartoonists have is a self-deprecating narcissism. We all take turns talking each other off building ledges. At the same time there’s a desire to be seen and liked by everyone. That’s why I’ve decided the best venue for my own work is through performed readings, with my comics projected on slides. However, I don’t have the same charisma a stand-up comic would. I don’t aspire to be on Saturday Night Live or in movies. At 43, I feel I’m too old to be “paying my dues.” I’m nervous talking to people one-on-one, but I don’t have the same fear getting up and talking in front of an audience. I could even be naked if I had to. (I have no idea what circumstances would require that, though.)

And MariNaomi continues her travels in Day 4 of her diary.

-Here's a preview of the great Seymour Chwast's adaptation of The Odyssey.

-A solid Brandon Graham interview in which he ruminates a bit.

-Our own Sean T. Collins wrote a comic about cocaine psychosis and David Bowie. Check it out.

-Finally, I'm incredibly excited about this new Ron Rege Jr. book, Cartoon Utopia. Ron is one of our very best cartoonists and it's been too long since we've had new material from him. 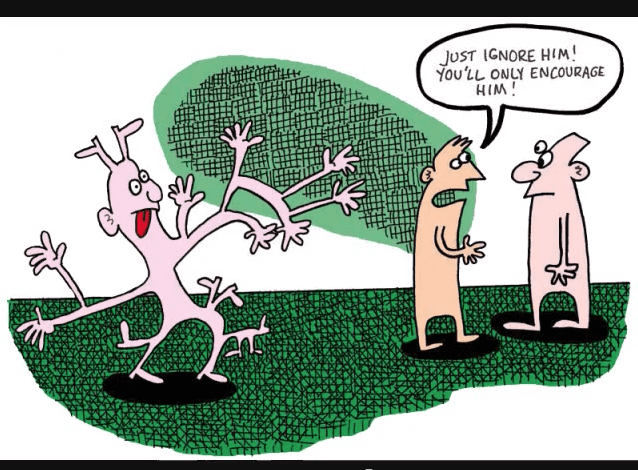 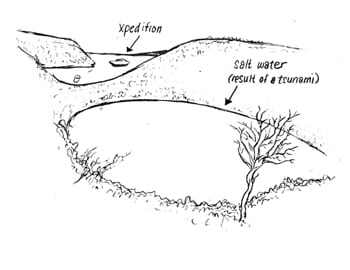