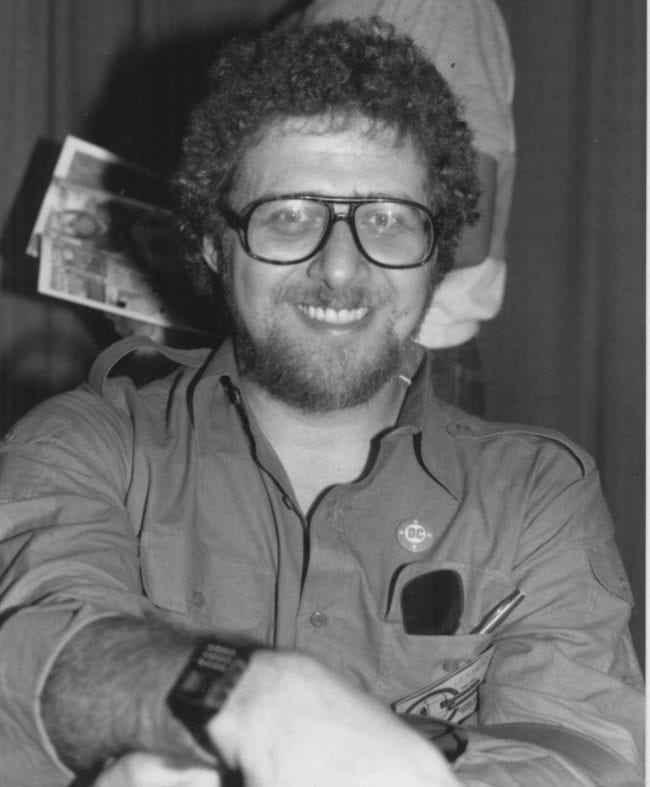 Wolverine and Swamp Thing co-creator Len Wein died Sunday at the age of 69. The cause of death was not announced, but Wein had undergone surgery two days earlier, and in 2015 his heart had been operated on for a quintuple-bypass. He was clearly in ill health as he made convention appearances earlier this year.

Wein was no auteur or stylist along the lines of a Stan Lee or an Alan Moore, but he worked smoothly with a wide range of talented artists at both Marvel and DC. As a result, he kept busy in every corner of the mainstream comics industry in the 1970s and 1980s and was present at several significant creative moments. Wein was instrumental in the rebooting of the X-Men with Dave Cockrum in 1975, transforming the original Lee/Kirby misfire into something like the multi-ethnic mutant collective that we know today. In Incredible Hulk #180 in 1974, he and artists Herb Trimpe and John Romita introduced stout, Canadian brawler Wolverine, who would become a key element of the revived X-Men.

In 1971, Wein and artist Bernie Wrightson created Swamp Thing, an atmospheric DC monster series that worked its way through unusually mature themes, as it observed society through the eyes of its profoundly alienated antihero. The series went on to capture the imagination of some of mainstream comics’ best writers and artists — including Alan Moore, who created Watchmen in 1986 under Wein’s editorial guidance.

Wein was born in New York June 12, 1948. Along with friend and future comics writer Marv Wolfman, Wein regularly took the fan tours of DC Comics. His original ambition was to become a comics artist and he attributed his later ease in communicating with artists to his early artistic labors. Both Wein and Wolfman were hired as writers by DC editor Joe Orlando. Wein’s first published work was “Eye of the Beholder” in Teen Titans #18, with a cover date of December 1968. He attempted to bring an African American superhero into the DC universe in 1969, but the Teen Titans story failed to meet the approval of editor Carmine Infantino.

Wein began at Marvel in 1970, writing for several titles, including Amazing Spider-Man, X-Men, Incredible Hulk, Marvel Team-Up, Thor, and Fantastic Four. He married X-Men colorist Glynis Oliver. Wein took over as editor-in-chief from Roy Thomas in 1974, but a year later handed the job to Wolfman. In 1977, Wein was lured back to DC by the chance to write for Batman in Detective Comics. From 1979 to 1986, he held an editorial position at DC and was involved in the decision to hire British creators Brian Bolland, Dave Gibbons and Moore, thus initiating the British invasion of American comics.

After moving to California at the end of the 1980s, Wein took the post of editor-in-chief of Disney Comics for three years. He spent the remainder of the 1990s writing for animated TV series such as X-Men, Batman, and Phantom 2040. Between 2011 and 2015, he revisited past comics eras doing one-shots and miniseries for DC Retroactive and Before Watchmen. In 2008, he was inducted into the Eisner Hall of Fame.

Numerous comics professionals issued statements of admiration for Wein and condolences to his second wife, attorney Christine Valada. Neil Gaiman posted, “Len Wein was the editor who brought the British creators to DC. He was one of the nicest people I’ve met, in 30 years of comics.”

In addition to his wife, Wein is survived by a stepson, Michael Bieniewicz-Valada. 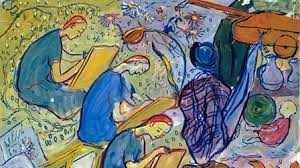