That’s a good question, because I spent a lot of time thinking about what that word means. I mean, it’s not entertainment to me.

It’s not entertaining to you?

No, but only because it’s hard for me to understand what it’s like to have the experience of reading the book properly. A lot of what it’s about is how your immediate relationship with art or entertainment changes your experience of it, like with a movie or book, or something like that. So, it’s hard for me, as someone who's had to scrutinize it so intensely, to get to a point where I’m recognizing it as entertainment. But I don't imagine anyone would bother to read through it unless it's amusing them. Really broadly, there isn't a lot of art I wouldn't call entertainment. Its depth really depends on your situation at the time.

Leslie Stein delivered another comic to the New Yorker, and it's a really good one.

Interviews & Profiles. It's unusual to see Amazon employees in the wild doing interviews, but don't get super excited--this short primer on why reading comics on a phone broken up panel by panel is fun is pretty tame. Back when I was writing for comiXology, I did the Guided View editing process for a couple of issues of Zenescope pirate comics. It paid five dollars an hour.

Chuck Forsman is touring for his most recent Fantagraphics release, and he stopped by Comix Experience to talk with Brian Hibbs for the store's Graphic Novel Club. There's a whole bunch of these on Youtube, and some of them get pretty in depth. 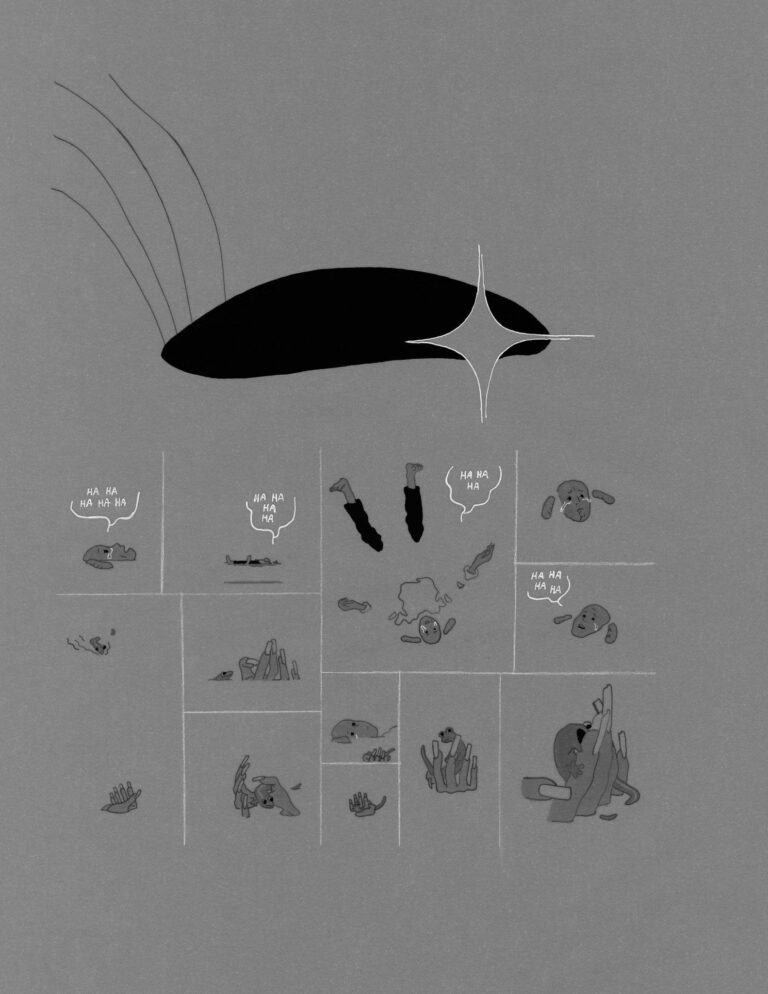 “I Want a Blank Area to Work With”: Connor Willumsen on Anti-Gone 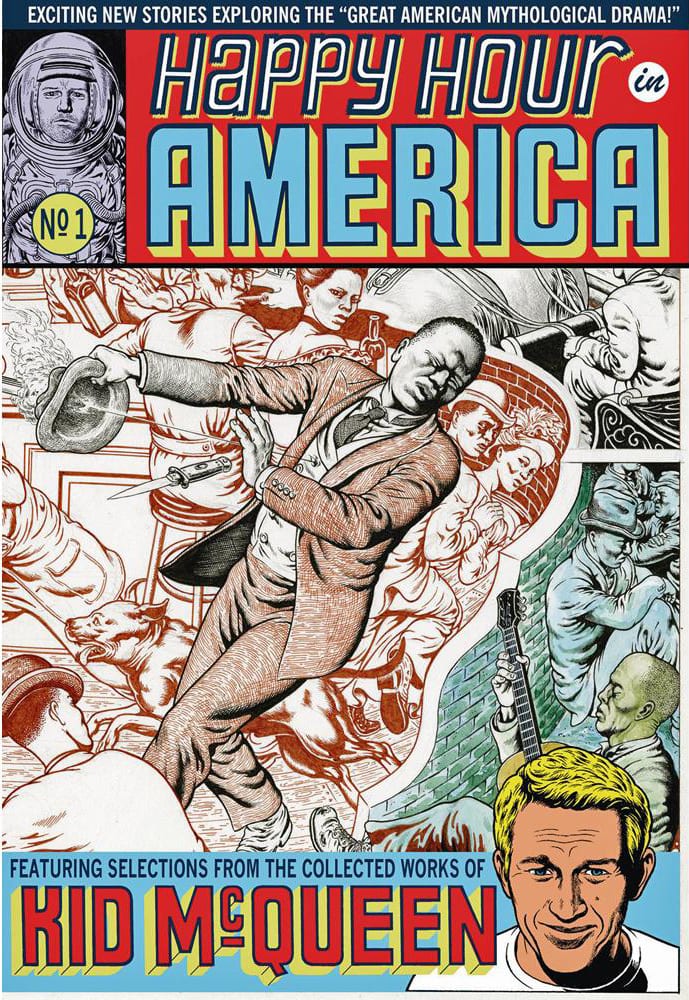