Well, today on the site we have the full complement of Tucker Stone content. I look forward to your complaints. And Sean T. Collins reviews The Walking Dead #100:

When you pick up an issue ofTWD, there’s no telling who’ll be left when you put it down. Your odds of any given issue featuring that kind of shock to the system may be low, but they exist (especially for the milestone issue numbers), which is more than you can say for all but probably under half a dozen monthly comics total. Despite, or because of, the increasing wait between payoffs, Kirkman finds a way to make them worth it, frequently far enough beyond worth it and into gobsmacking awe that he went there that it doesn’t seem like a wait at all.

It's Friday and there's a full weekend of Comic-Con ahead of some of you. The news out of the con thus far is almost completely irrelevant to anything I'm interested in. And yet I can't look away! There's stuff about "dark" things and stuff about "IP" and other stuff. For you TCJ readers demanding things of traditional TCJ interest, you'll be heartened to know that Art Spiegelman's monograph, Co-Mix, named for the now-deceased cutting edge tween culture blog, is coming out from Drawn & Quarterly. Despite his stature, Spiegelman's work remains scattered across decades and mediums, so it'll be nice to have a selection in one book. Anyhow, our man Eric Reynolds has the perfect antidote to all this news: Memories! Sweet, sweet memories from a man who has had waaaay more fun at comic conventions than I ever have.

If you can't get enough of Tucker, Jog and the gang, here, listen to their voices!

And if you like comics, you can read about Dennis the Menace here!

And... I bet there will be so much more, so very very soon. But for now, kind people, there's little other comics news. It's all over... there. 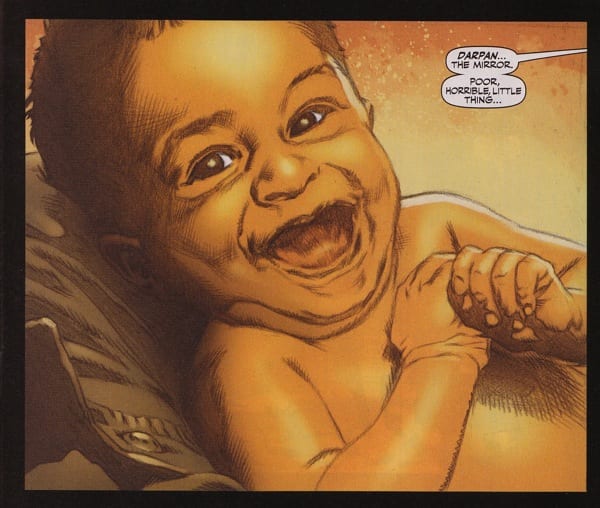 I Read Somewhere That These Things Are Worth Money 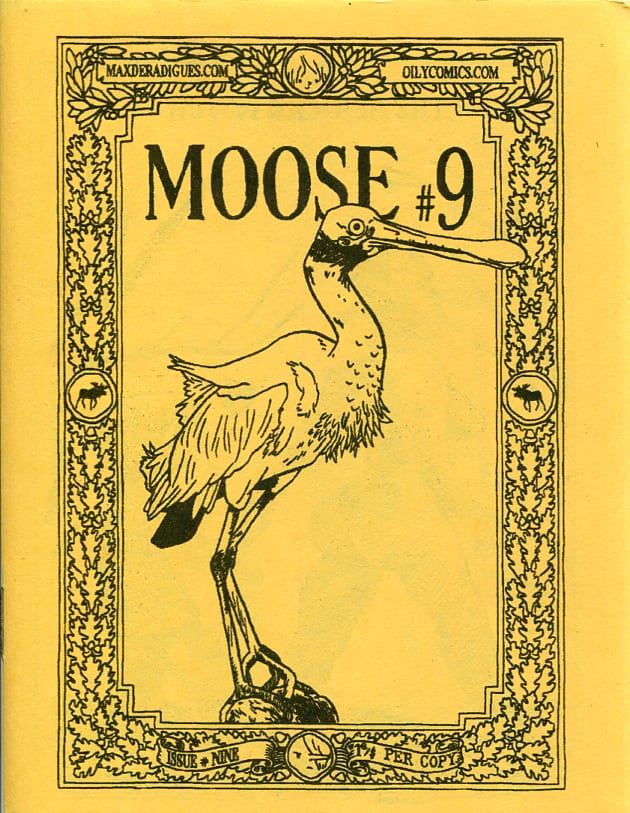