Rob Kirby talked to Talk Dirty to Me creator Luke Howard about what it's like to teach at CCS, growing up with a mother diagnosed with an anxiety disorder, and his creative process.

How is teaching at CCS for you? How does it aid or influence your own comics? Or does it hamper your process?

It hampers my process in the way any full-time job hampers comics-making. There just aren't enough hours in the day and a big chunk of energy and time is being eaten up by something that isn't comics. So what's the solution? Either make less comics, or work two full-time jobs - your day job and your comics job. For the time being I've gone down that second route. It's rough, maybe not even sustainable in the long run. But there are things about my job at CCS that really keep the fire lit. My two years as a CCS student were the hardest and most productive work years of my life. As a faculty member, being around a tribe of young cartoonists that are going through the same things—pushing themselves to be stronger cartoonists with every assignment, and the constant flow of self-improvement—can be an incredible boon to my own productivity. And I think especially since I'm still relatively wet behind the ears when it comes to comics, being at the epicenter of an education system keeps me hungry for furthering my own education. Heading into my third year as a faculty member, I feel like I've almost been through four years as a student, if that makes sense. It's funny, though, you mentioning that it seems like I've found my niche. That doesn't feel all that true from my perspective. Not to say I haven't been lucky to have the opportunity to make books with both AdHouse and Retrofit—maybe that is a niche of sorts. From my side of things it all still feels very precarious, like I'm waiting for the other shoe to drop. Like maybe the next time I sit down to make a comic it'll be like I'm 10 years old again, and what comes out on the page will feel unacceptable—the spell will be broken. I still feel a lot like Emma does at the end of that story, the future is unclear.

—The most recent guest on the Process Party podcast is Jason Lutes.

—The most recent guest on the RIYL podcast is Kyle Baker.

—The film rights to Daniel Clowes's Patience have been sold.

“A lot of work after the election looks very different,” I overheard someone say in Hauser & Wirth as we followed the saga of Poor Richard, Philip Guston’s satirical drawings of Richard Nixon’s rise to power. The show had been installed on November 1 as a last minute idea; on opening night it drew an amused crowd of boomers and millennials, the distance in their experience bridged by the convincing sense of security many of us had that doomed week. When I returned to the show less than a month into the Trump transition, the drawings had turned on us: a joke at the expense of our smugness. 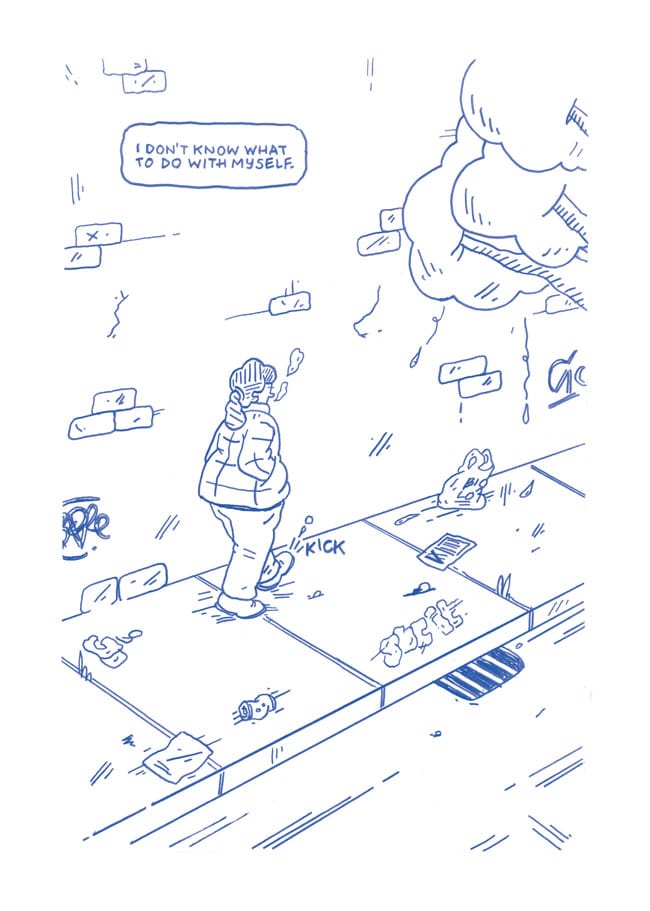 “A Fair Bit of Alchemy”: A Q&A with Luke Howard 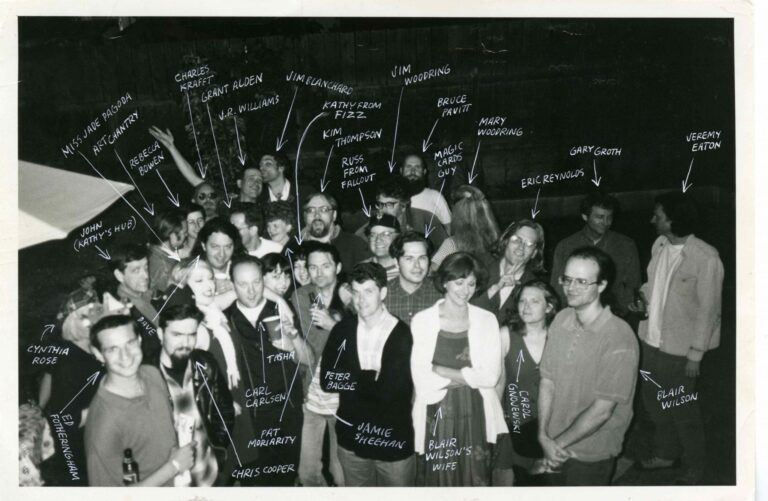 Fantagraphics vs. Everyone (Part One)