Today at the Journal, we've got a review of Charles Forsman's I Am Not Okay With This by Tessa Strain.

Forsman’s ability to maintain the immediacy of Syd’s point of view without completely surrendering to it results in a complex piece of work and one of the most honest depictions of the emotional telescoping effect of both depression and adolescence.

News. The Slate Studio prize announced its judges and submission policies--it's one of the few comics prizes that comes with some money attached, and it consistently puts out a good shortlist.

Reviews & Sundry. Bill Gates--yes, that Bill Gates--wrote a review of The Best We Could Do, by Thi Bui. He also put the book on his top five of the year in an article he wrote for Linkedin. The most interesting part of that is the matter of fact way with which Gates treats his reading of a graphic novel--he got interested in learning more about the Vietnamese perspective of the Vietnam War due to the limitations he saw in his own understanding of that particular conflict, and sought out more books with a Vietnamese perspective. At no point in either review does he couch his selection of a graphic novel as being special, inherently interesting, or worthy of comment. He wants the stories--and comics are just another delivery device.

This gorgeous graphic novel is a deeply personal memoir that explores what it means to be a parent and a refugee. The author’s family fled Vietnam in 1978. After giving birth to her own child, she decides to learn more about her parents’ experiences growing up in a country torn apart by foreign occupiers.

Over at The AV Club, Caitlin Rosberg, Oliver Sava and Shea Hennum came up with their best of the year. I've tended to dismiss The AV Club's take on comics in the past, but it would be moving the goalposts to a pretty absurd degree not to acknowledge the changing nature of their coverage over the last few years, and the willingness Sava and company have taken to examine comics outside of what their comment section remains obsessed with. Their 2017 list is a cheatlist--there's nothing more despicable than people refusing to argue it out and come up with a begrudging consensus that pleases no one--but it's still got some solid, passionate choices.

NPR, on the other hand...well, look. There's some great titles on this one, but the whole enterprise is so horribly tasteful.

The video below discovered by Michel Fiffe is on an excellent issue of the JLI. The Comics Journal should have daily Fiffe content, if you ask me. I mean--i don't need you to ask me, because i'm in charge, but that's how that saying works. 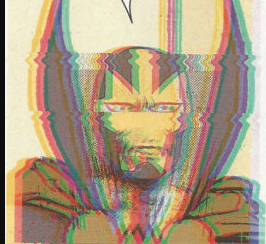 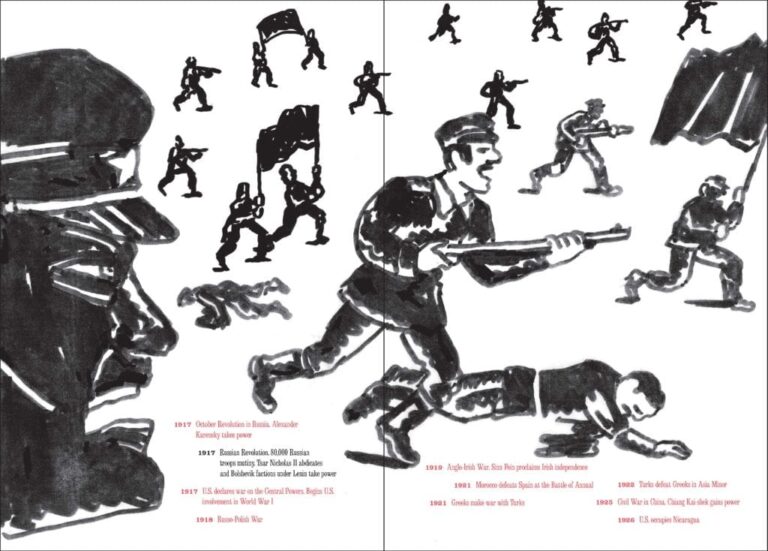 At War with Time