Today at TCJ, we've got that rare occasion (that's about to become less rare) where one cartoonist interviews another cartoonist. Today's installment sees Charles Forsman speaking with Max de Radigues. While their initial focus is on Max's graphic novel Weegee with Wauter Mannaert, recently brought to English by Conundrum, Max's prolific output sees them going into even more. Here's a bit on the co-operative publishing set up that Max is currently a part of.

I want to ask about l’employe du moi, the publishing Co-op you are a part of in Brussels. Can you tell me a bit about how that is set up? I’ve been thinking about publishing co-ops lately and wonder why no one in comics has done something similar in North America. Maybe you have some insight into that?

Yeah, I always wondered why there aren't more small publishing house in the US. It seems like most of any alumni for a French or Belgian art-school start a project with his classmate that pretty often becomes a publishing house. I lot of them come and go but a lot stick also. L’employé du Moi, started as a weekly zine made by students of a school in Brussels in 1999. After a bit more than a year, they were tired of the intensity of that rhythm and decide to move to bigger anthology project. To make that project exist, they created a small publishing company. It started by them just doing anthologies and publish themselves and slowly they started publishing other friends and people they were meeting. I got in, in 2006, because I shared a studio space with them and I was very interested in the process of making a book, not just drawing it but the whole process until it reaches the reader. I think it really helped me a lot in my cartoonist career to be able to talk like equal with the publisher and to have a sense of what I can and cannot do technically.

Today, we are five people in the house, Sacha Goerg, Stéphane Noël, Phlippe Vanderheyden, Matthias Rozes and me. I’m not sure about the word Co-op. I think we are the equivalent of a non-profit… i’m not sure what the differences are between the two.

Meanwhile, on the TCJ Review front, we're pleased to introduce you to another new writer: Mel Schuit. She's here today with a review of Ben Sears' latest Double+ story, The Ideal Copy.

In The Ideal Copy , Sears sticks to the series formula of a short, quippy escapade in which the stakes are generally low in terms of danger and real-world impact. Perhaps because the bulk of the adventure doesn’t feature Plus Man and Hank physically working together, this book in particular feels almost like a filler episode intended to focus less on action and more on character development, specifically for Plus Man. Plus Man not only gets the bulk of the screen time in the book, he also gets the bulk of the story. He’s the one who discovers that something is amiss with their party hosts and he’s the one who investigates it. He also has the added benefit of meeting Gene, a former treasure hunter and mentor of sorts. As a wrongfully convicted former convict, Gene has a lot of offer Plus Man in terms of advice and perspective, and this chance meeting puts a harsh spotlight on the fact that Plus Man is human and that Hank is a robot: Plus Man is growing and changing and learning, but Hank is stationary.

Elsewhere, the site Women Write About Comics scored what has to be the hands down best subject for an interview I could have imagined and in to make it that much sweeter, found that subject to be more than happy to speak in detail. Nobody--no single person--understands the mechanics of publishing quite as well as an accountant. (I grew up with more in a house that had a few, why do you ask?)

This is such a bad idea, but who cares, the world is probably going to end. Hail Satan! 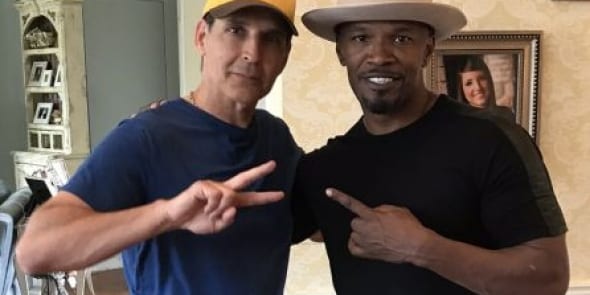 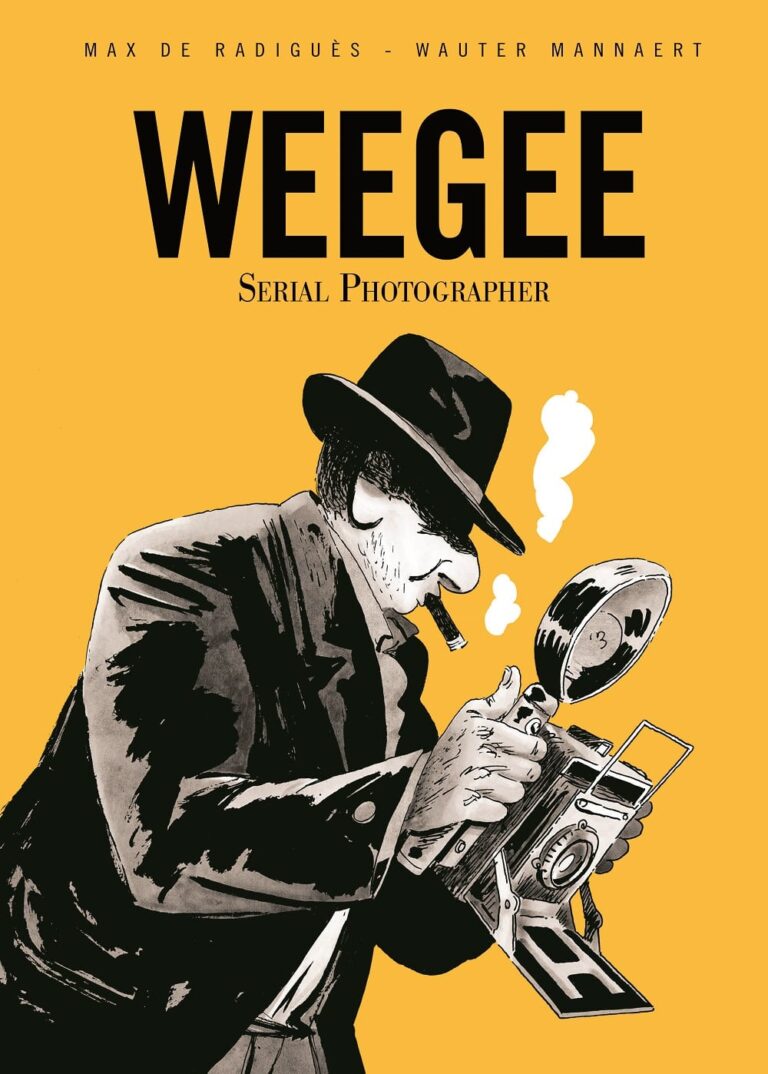 “I’m Not Sure Anybody Cares but It Allowed Me More Freedom”: A Conversation with Max de Radigues 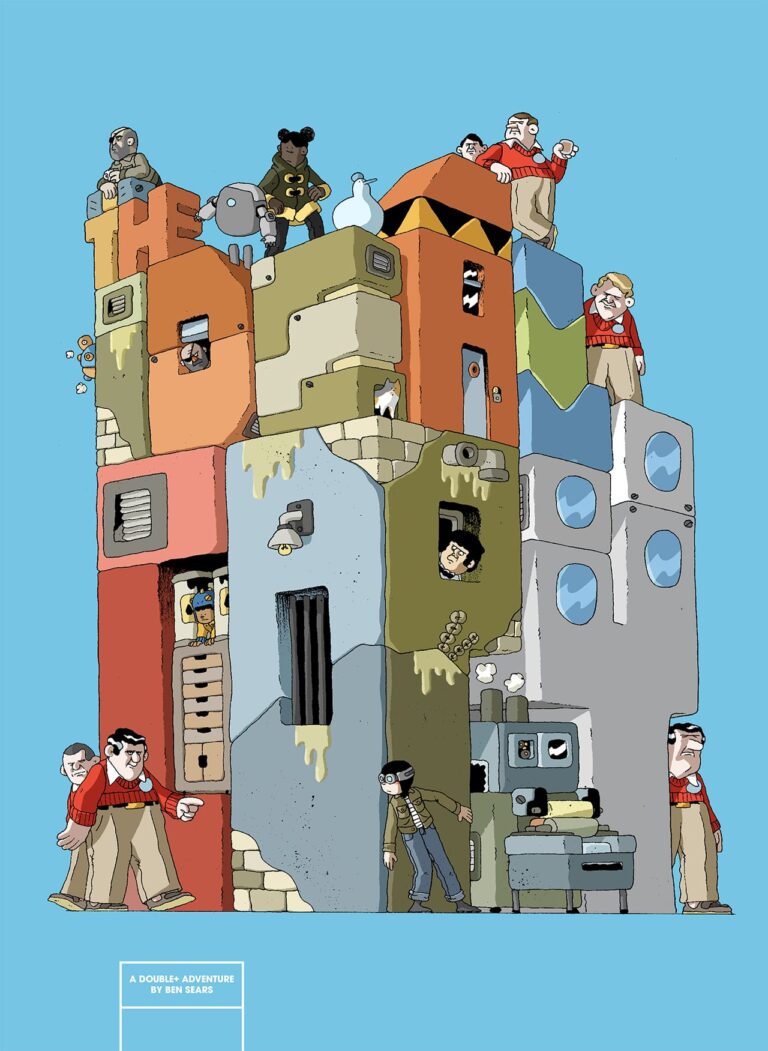