Today at The Journal, we've got the newest installment in Retail Therapy--this time around, Jared Smith from Big Planet Comics has the goods for you. Here's a taste of the goods in question:

Lots of input from lots of employees. We have a computer that tracks sales so we can guesstimate regular weekly comic book sales, so that's a little easier. But only if it stays with a consist writer and artist or creator, and there isn't a crossover no one likes, or the comic isn't late, etc etc etc. Other than that, it's learning what creators you like, and what the customers like, and how can you bridge the knowledge there to show people things they would enjoy reading. But it all comes down to sales. There are some amazing books and creators that just don't sell in our area, or will sell in one of our stores because every employee there is enthusiastic about it, and won't in others where it's not the thing they're into. But even that can get swamped in the massive output of things coming out. It's hard to remember your favorite new comic from 3 weeks ago when you've had to try to deal with 300 new comic books and graphic novels since then. Especially the graphic novels. It's not like reading a 20 page comic book #1 issue to see if a new series is worth recommending, a 300 page graphic novel is a whole other commitment. And there a lot of those coming out every week now. Even some of my favorite creators have put out stuff I haven't gotten around to reading yet.

The other thing we do it try to keep our eyes open at conventions and online. We're lucky that the Small Press Expo (SPX) is our hometown show, partly started by the founder of Big Planet Comics, Joel Pollack. The original SPX site was 3 blocks from our Bethesda store. We can walk around SPX and buy boxes of comics to sell at our stores, and be surprised how many local people didn't see them at the show, or didn't have time to make it around and see every comic. We just ordered Zainab Akhtar's ShortBox comic line, since it's a bunch of great comics published in the UK that might not make it over here easily. One of our employees, Kelly, got into those. Another employee Kevin, first spotted Peow! Studio in Sweden. A lot of these we order since they look great and we might want some for ourselves! But it's having a diverse store that will have something different. If you visit a lot of comic book stores, sometimes you can walk out without buying anything since it's the same as every other comic book store you've been to.

Elsewhere? Elsewhere is a lot of articles about the Josh Brolin movie coming out. Lots and lots of those. The only one I've finished reading is this Groovy one.  It features the following page, which is as perfect a page of Marvel Comics. Who hasn't been assaulted by fists of shattered illusions and broken promises? That's one of the more apt definitions of growing up fiction has ever produced. 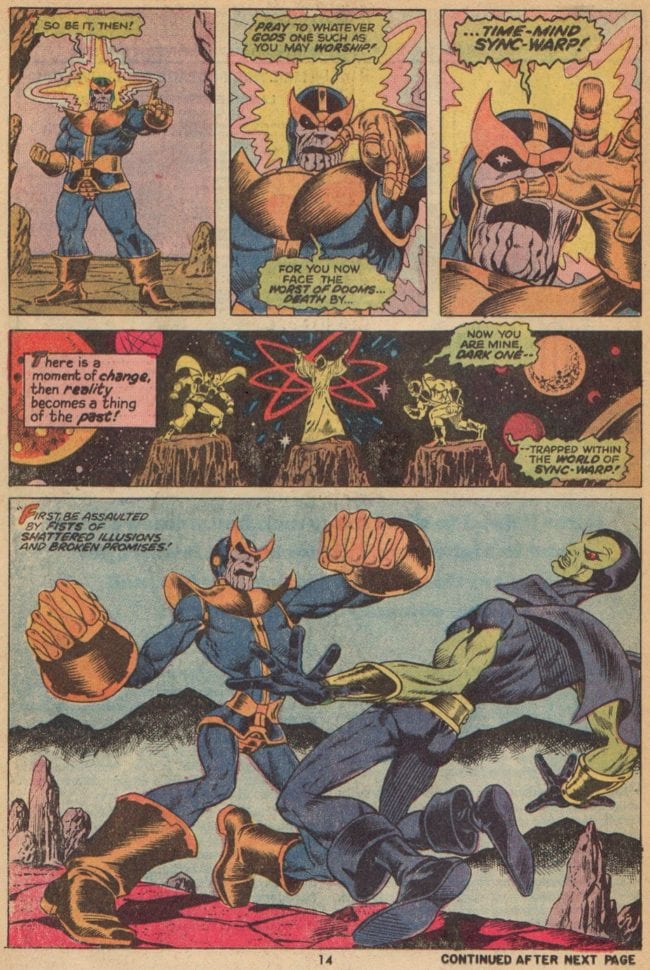 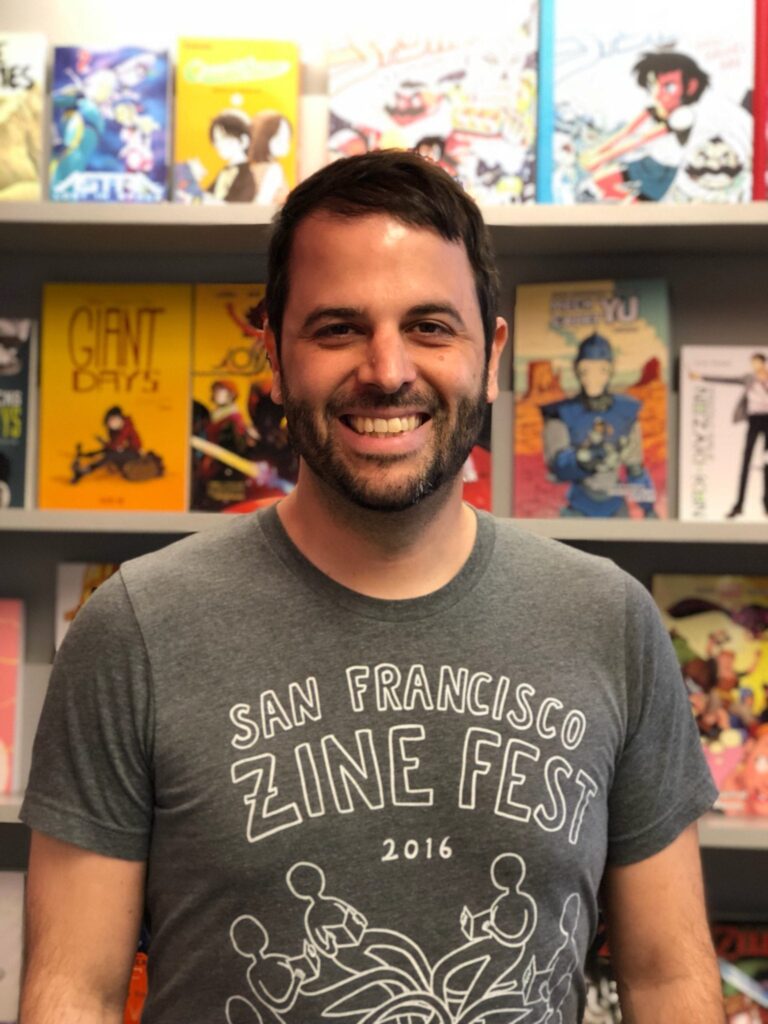 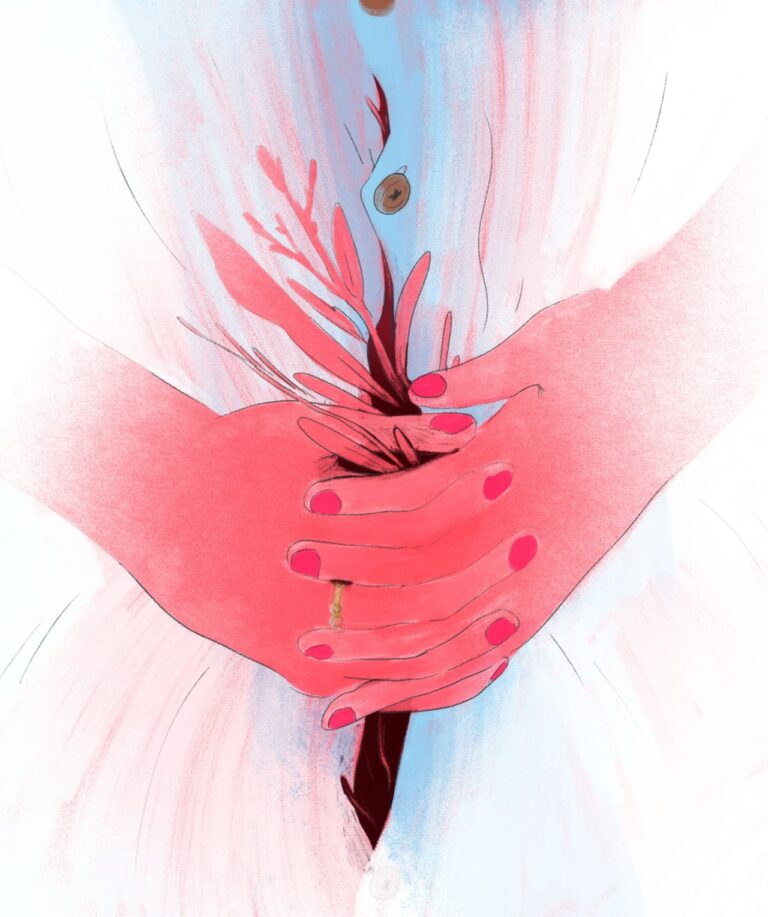 Take The Fox, At Least: An Interview with Nivedita Sekar