How it lasted that long is a puzzler. Like all good comic strips, it was character-driven. The characters determined the action. But the characters in Grace’s strip are scoundrels and frauds. They represent the entire lexicon for “venal”: they are not only capable but eager to betray honor, duty, or scruples for a price. And yet, we loved them. We loved them enough to keep the strip going for three decades. And that says as much about us as it does about Grace. And his characters.

The strip is unlike any other American comic strip, but it is the very epitome of what our culture is. And that is undoubtedly why we kept reading it for thirty years: we saw ourselves—our worst selves—in it. And we laughed about it.

The strip began on February 1, 1988 as Ernie. It changed its name to Piranha Club on September 6, 1998. Said Grace: “We tried a promotion, and we thought that by changing the name we might pick up some papers. That didn't work, so then I thought I’d change my name to Bill Watterson. Piranha Club is still called Ernie in the rest of the world.

“Ernie is the most widely syndicated comic feature in Scandinavia,” Grace continued. “My paternal grandmother was Swedish. Maybe that's the reason it's so popular over there. I also had an Ernie comic book in Scandinavia in which I did special stories every month. I did a Sunday Ernie, too, and unlike my daily strip, it's not nearly as offensive.”

To save a few strokes at the keyboard, Ernie is what I’ll call the strip herein. Ernie ended on Saturday, February 3, 2018. Thirty years almost to the day. And throughout its run, Ernie was a flamboyantly outrageous enterprise, an unabashed assault on ordinary, everyday decorum and civilized sensibilities.

Alagbé consistently gets the same question about his work: “Why do you always draw black people?” His interrogative reply is twofold: “Have you ever once asked a white person why he only draws white people?” and “Is it not possible for me to draw a black person who is representative of humanity in general?”

With his twisted goatee and shaved head, Mr. Alagbé cut a shamanistic figure as he calmly surveyed the teeming hordes at the annual Children’s Books Fair in Montreuil, a suburb just east of Paris. As a co-founder of the comic book publisher Fremok he has been attending the event, where we met at the end of November, every year for the last 17 years.

Though not a children’s book, Mr. Alagbé’s “Yellow Negroes and Other Imaginary Creatures” is popular among the world of French comics. It was published in 2012 in France, and has now been translated into English and is being released by New York Review Comics on April 3. The 47-year-old author began “Yellow Negroes” more than 20 years ago and has been adding narrative layers to it on and off ever since. It has been compared to Art Spiegelman’s “Maus” by the art historian and comic book critic Matthias Wivel.

There’s a scene in Uzumaki, Junji Ito’s much-lauded horror series, that I think best exemplifies his particular style. The overarching story involves a secluded village in Japan whose residents become obsessed with spirals and usually meet grotesque and destructive ends as a result. In the third chapter, a scar on a teen girl’s forehead turns into a spiral black hole of sorts, eventually consuming her entire body. A horrific reveal shows the spiral hole extending back into her head, her right eye sitting gruesomely on the edge of her face. Then, in a series of smaller panels, the eye starts to roll back towards the vanishing point in the back of her skull.

It is, obviously, pretty horrific. It’s also very, very funny: a rimshot as we literally stare into the abyss, acknowledging the absurdity of the image while underscoring the gore. 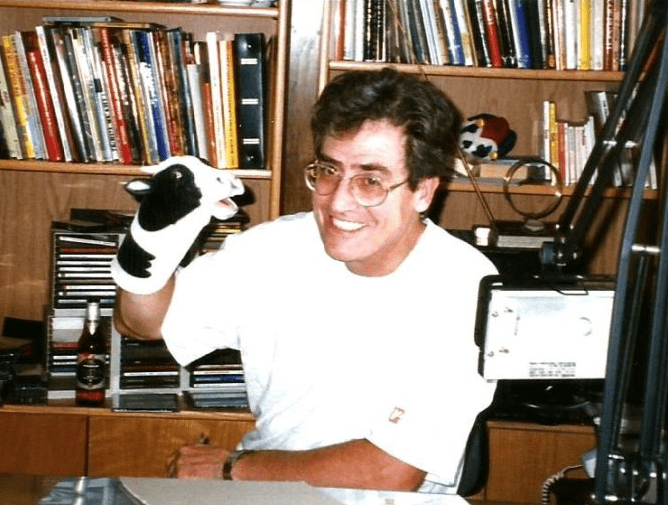 The Curtain Falls on Piranha Club 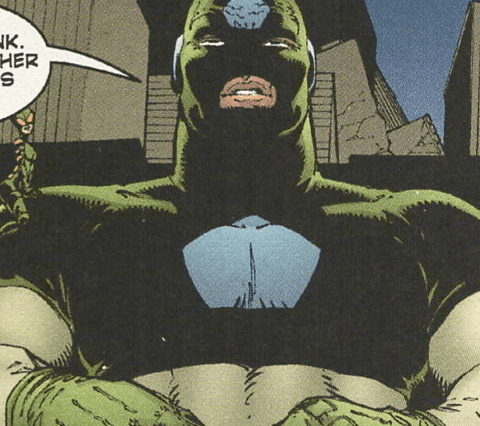 Q1: A Good Comic is Hard To Find