Hey it's Tucker with some comic book reviews spanning the decades!

Your must read of the day is Joe McCulloch's piece on his online writing history, philosophy and practice. It was in response to something that erupted on Twitter, but which I entirely missed, in response to Eddie Campbell's essay here on Wednesday. Anyway, since this is so much in my house I ought to have some thoughts on it. I don't, really, except to agree and nod gratefully. Joe's point about writing about those things he wants to write about not implying that other things are less important is very important. If I can follow on his lead about Art Out of Time, the point was to broaden the discussion, not replace a canon or anything of the sort. I'd like to think ye ol' Comics Comics and now TCJ is in much the same spirit, though obviously nothing can be everything to everyone. I should follow what people are saying about us more closely -- I don't know the reputation of Comics Comics (I do know that we had fun, we ran some good work, PictureBox lost some money. The rest... whatever.) to which Joe refers, and it's hard for me to decipher what TCJ's rep is, either, except that we run too much on Chris Ware or not enough. Or too much on EC or not enough.

Anyhow, how about some more links?

-Dash Shaw takes a break from writing for TCJ long enough to produce a huge graphic novel that will blow your minds. That's my official blurb, from having read a chunk of it in draft form. See, I like young cartoonists. I even love some. Anyhow, here's a preview.

-Related to comics in the 1980s sense: Dave Sim is auctioning off some original art. I see a trend developing here. Investor's tip: Wait a while and watch the prices get lower and lower.

-Related to comics in the 1940s sense: A profile of female pulp write C.L. Moore. 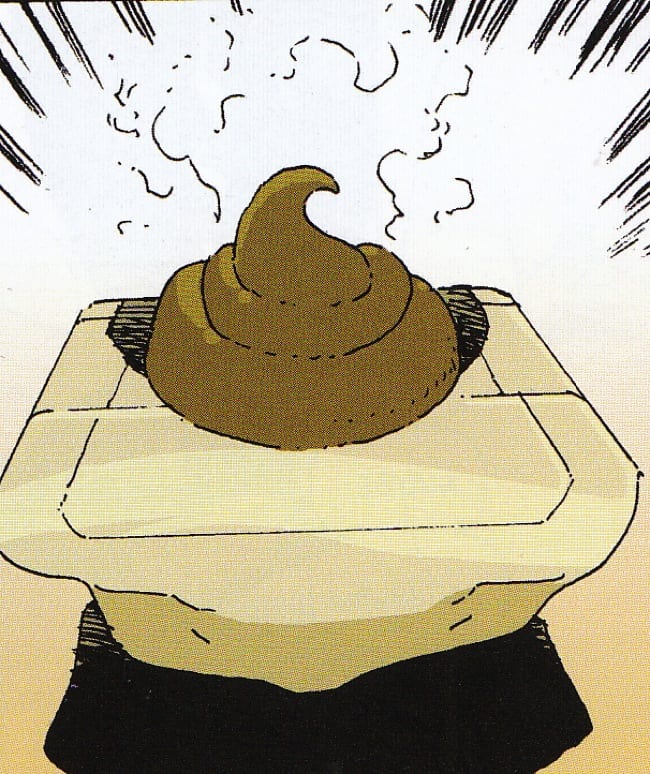 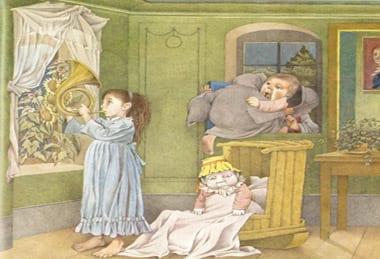