Nicole Rudick reviews Are You My Mother? and finds it a mixed experience.

Memoirs, even if they’re meant to describe the life of a person other than the author, are necessarily in part about the author—the story is, after all, from his or her perspective. Though Fun Home thoroughly traces her father’s life and works to show his interior life, the must haves and probablys Bechdel uses in imagining things he might have said or done make her the subject as much as her father; it is every bit about endeavoring to know a man she felt she may not have fully known. Mother, however, reveals little about its ostensible subject. There are too few details about her relations with her mother—we revisit some of the same events, each time with a new set of tools (courtesy Winnicott) with which to dissect the moment, to peer deeper into its inner workings, its dark corners. The results are sometimes fascinating—such as the multiple viewings of the same play at different points in the timeline—but it’s unfair to the potential richness of the narrative (and to the relationship) to make a handful of scenes stand in for five decades of mothering and daughtering.

And the mighty Tucker Stone, aided and abetted by Abhay Khosla, presents a more meditative column this week, taking in Chicago, the '90s and the Wall Street Journal. Also, props to our own Mike Reddy! Now that's a column.

Somehow these guys find time to talk about comics EVEN MORE. So here are Joe McCulloch's latest notes on Comic Books Are Burning In Hell,with Matt Seneca and Tucker Stone. Intense comics tawk.

-This has been making the rounds and so why not a stop at the TCJ station: Bill Murray as the Human Torch in 1975. That reminds me of Saturday Night Live, which reminds me of two things: First, I still really enjoy early Chevy Chase movies: Fletch, National Lampoon's Vacation... even that one with Goldie Hawn. And second: I've never seen Where the Buffalo Roam. Is it good?

-Ah, and step back in time, then move forward again and think of the lost stature of early 20th century illustrator Frederic Rodrigo Gruger.

-Finally, and not that this matters, but my earliest comic book art memories are of Jim Aparo's drawings. His fan club site hasn't been updated in a while. Makes me realize I know very little about the man, so maybe I'll just dip in for a minute this weekend. 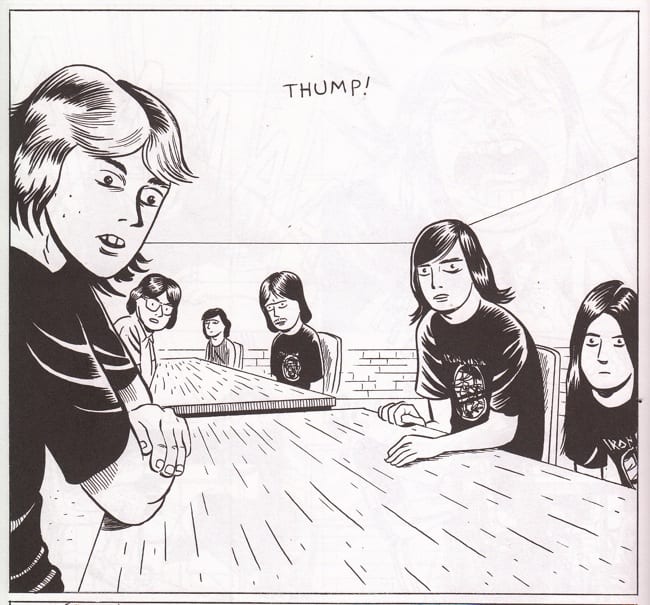 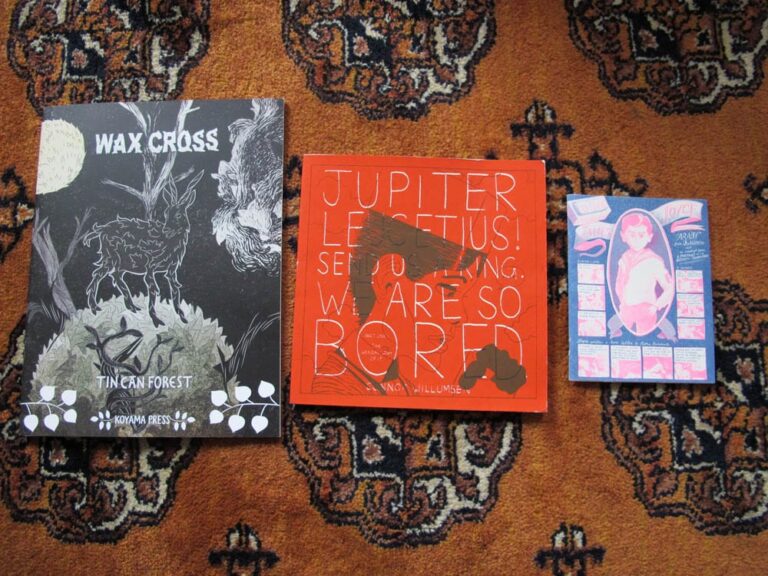