Blossoms in Autumn tells the story of a man and a woman who become romantically involved late in life. Though at first they seem to be polar opposites, the focus isn’t on their differences, as it would be in a typical romantic comedy, but on their shared sense of making the last chapter of their lives count—of making up for lost time. While there are a couple of weakly imagined story points, it’s a sweet, skillfully rendered piece.

Zidrou takes his time to properly introduce us to his protagonists. His heroine is Mediterranea Solenza, a former model now in her early sixties who runs the cheese shop that has been in her family for a few generations. Having just lost her mother to cancer, Mediterranea is understandably thinking a lot about her own mortality and mourning the loss of her youth. When her brother tells her that she is now “the oldest Solenza!” she likens his words to being bitten by a viper.

We then meet Ulysses, a widowed blue-collar guy who is forced into early retirement at age 59, when the moving company he works for downsizes during an economic downturn. Ulysses is quite unhappy to lose his job and feels at loose ends. Though he has a good relationship with his adult son, a doctor, he’s lonely. He doesn’t appear at first to have much of an inner life and has no artistic outlet–in fact, early on he informs us that he hates reading. He joylessly ticks off the non-events of his day like grocery shopping, feeling at a loss for anything exciting that the future might hold. He does, however, make regular visits to a prostitute who offers him sexual release, but no lasting inner satisfaction.

Tom Kaczynski followed up his most recent column with a post on his own blog:

I did a lot of writing around this episode, much of which didn’t make the final cut. Here’s a bit that got left on the cutting room floor. One thing I found myself struggling with is the large body of Batman literature. Much of this literature is very similar to itself, with small differences. The more I thought about it, the more it resembled a fractal structure. And when zooming out on this fractal, Batman and superheroes in general acquire a fractal self-similarity. But I get ahead of myself.

After 80 years of continuous publication — after countless issues, series, specials, graphic novels, novelizations, TV & film adaptions — what is Batman? Which Batman do you write about? Batman the character or Ba(TM)an the franchise? When you write about BSOTD, which Batman do you compare him to? Is it possible to evaluate BSOTD on its own merits? How can you evaluate Batman’s behavior and story arc in this book? If you don’t know the history between Ra’s al Ghul & Batman will this make any sense? If you know it only in-part, is that enough? 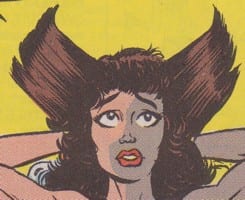 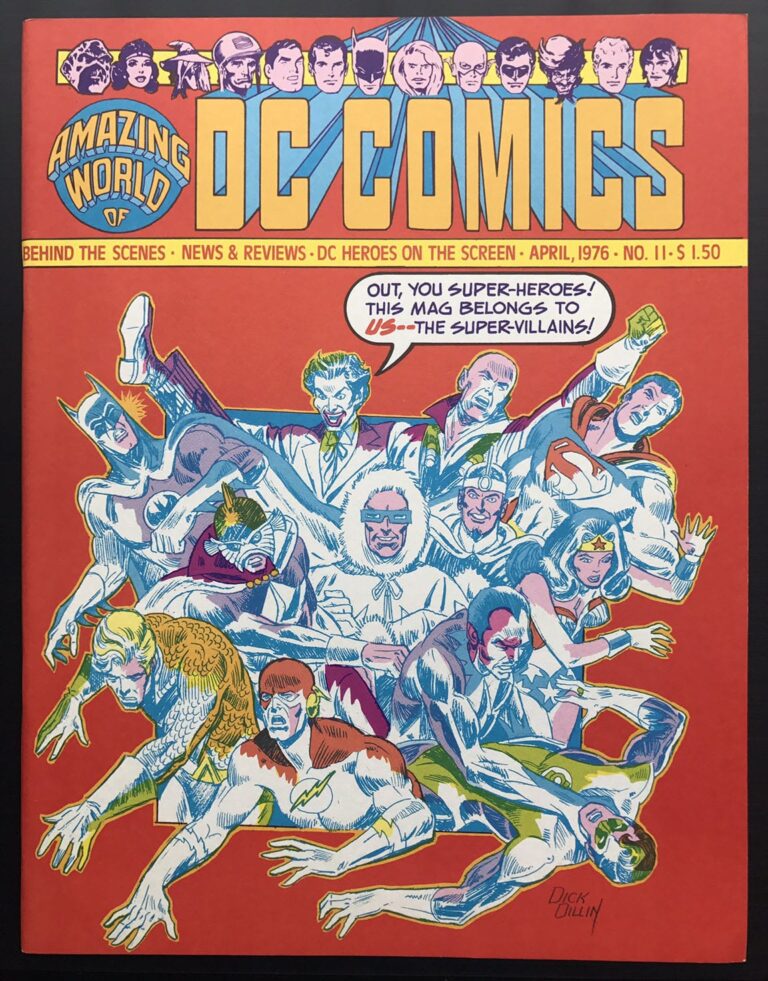