Ah, today at TCJ we've got that thing you've been waiting for: Roman Muradov writing criticism! He's here with a look at Nicolas Mahler's adaptation of Thomas Bernhard's Old Masters.

The murky and most of the time unnecessary business of turning a novel into a graphic novel works best if the relationship between the original and the adaptation is neither distant nor faithful, but both, as is the case in Nicolas Mahler's Old Masters, a masterful little stab at illustrating Thomas Bernhard—one of the least visual writers of the previous century—carried out with all the humor and aplomb you do and don't expect from this unlikely premise.

I was first introduced to the work of Bernhard via The Lime Works, which was similarly plucked from the ether for criticism via a very early issue of The Believer. But until Muradov brought it to my attention, I wasn't aware of this adaptation, and I'm still not very clear on how it came to pass (write me back, Seagull Books!) As Muradov points out in his review, it's an extremely successful piece of work, and an unusual, unique one at that.

I spent the past week at ALA Midwinter, surrounded by hugely successful comics, none of which resemble Old Masters. Comics won a bunch of awards, and while Torsten Adair's round-up of the coverage accurately points out the notability of those awards, it's in many ways an expected coronation of the medium at a time when the environment surrounding it is in need of something to champion, and the library-facing comics of right now check a lot of boxes: economic success (comics sell), job security (comics drive circulation in libraries), and belated recognition of the lack of diversity have as much to do with the success of comics as anything else. As more and more young librarians move up in the ranks at the more powerful branches, they bring with them the experience and knowledge that comics can move reading in a frenzied, extreme way. Does it matter that half of those conversations still include language describing comics as some kind of medicinal crutch, designed to coach "reluctant readers" across the bridge of culture--in essence, a remixed and moralistic lacquer on the criticism of old, that comics aren't really reading? I don't know. But it does seem that the economics driver of the medium is unlikely to be the stuff of old much longer, if it even still is. As someone whose parasitical economic relationship with comics is brand and category agnostic, it doesn't really impact me in any way whatsoever. Cash, as they say, rules everything around me. 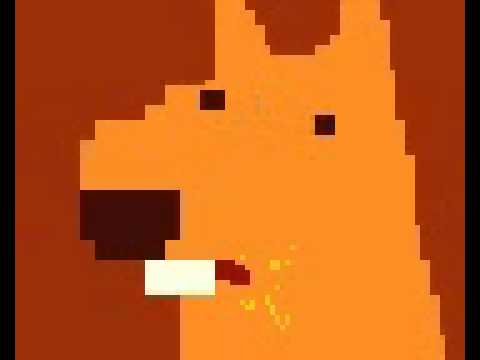 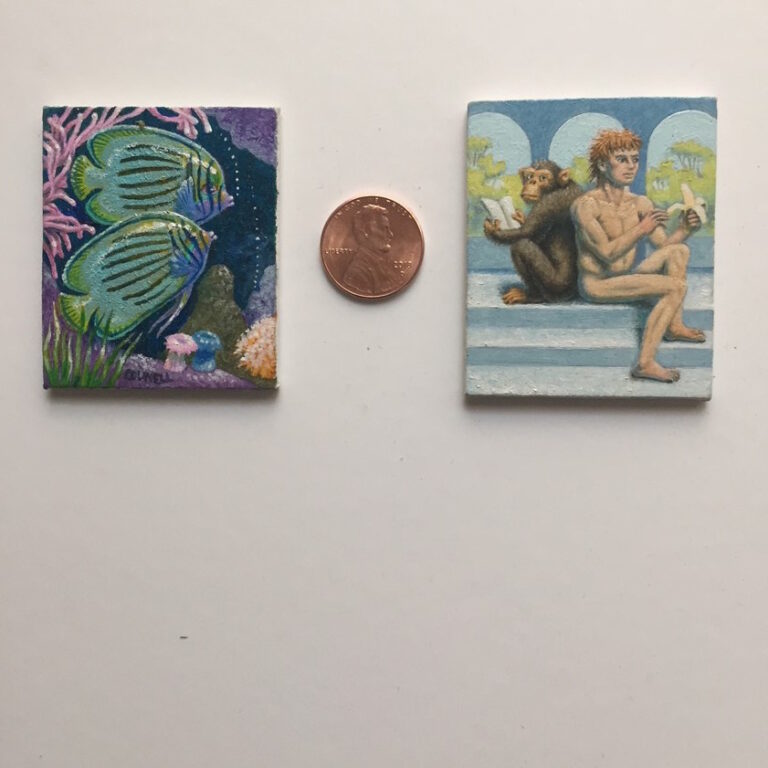